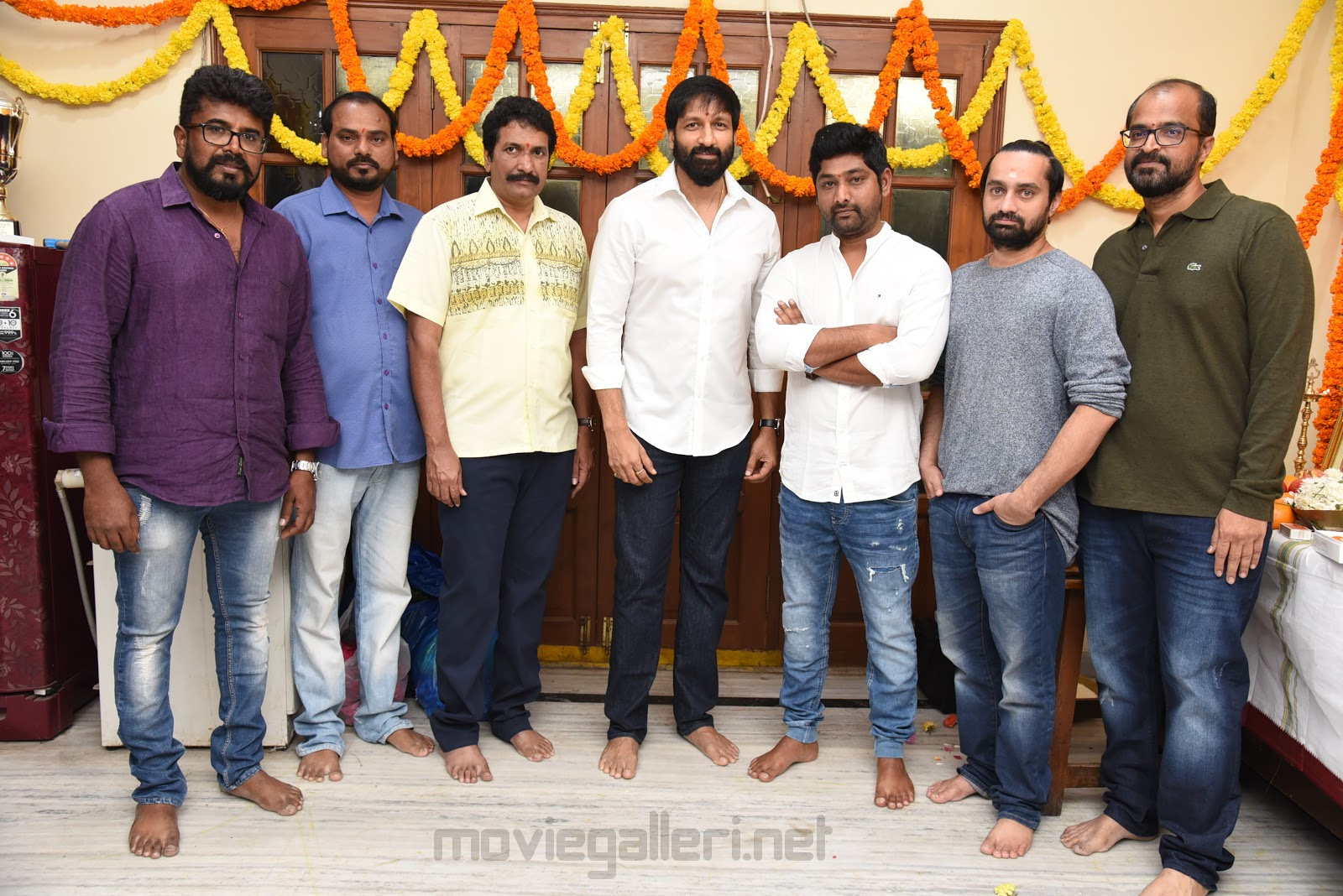 Asian Cinemas Sunil has clapped the board for the first scene. The regular shooting of the film will commence from January 18th and the release is being planned in May, 2019.
‘Padi Padi Leche Manasu’ fame Vishal Chandrasekhar will compose music for this film while Vetri Palanisamy will handle the cinematography.
Anil Sunkara will produce the movie under AK Entertainments banner and this is production number 18.
Cast: Gopichand