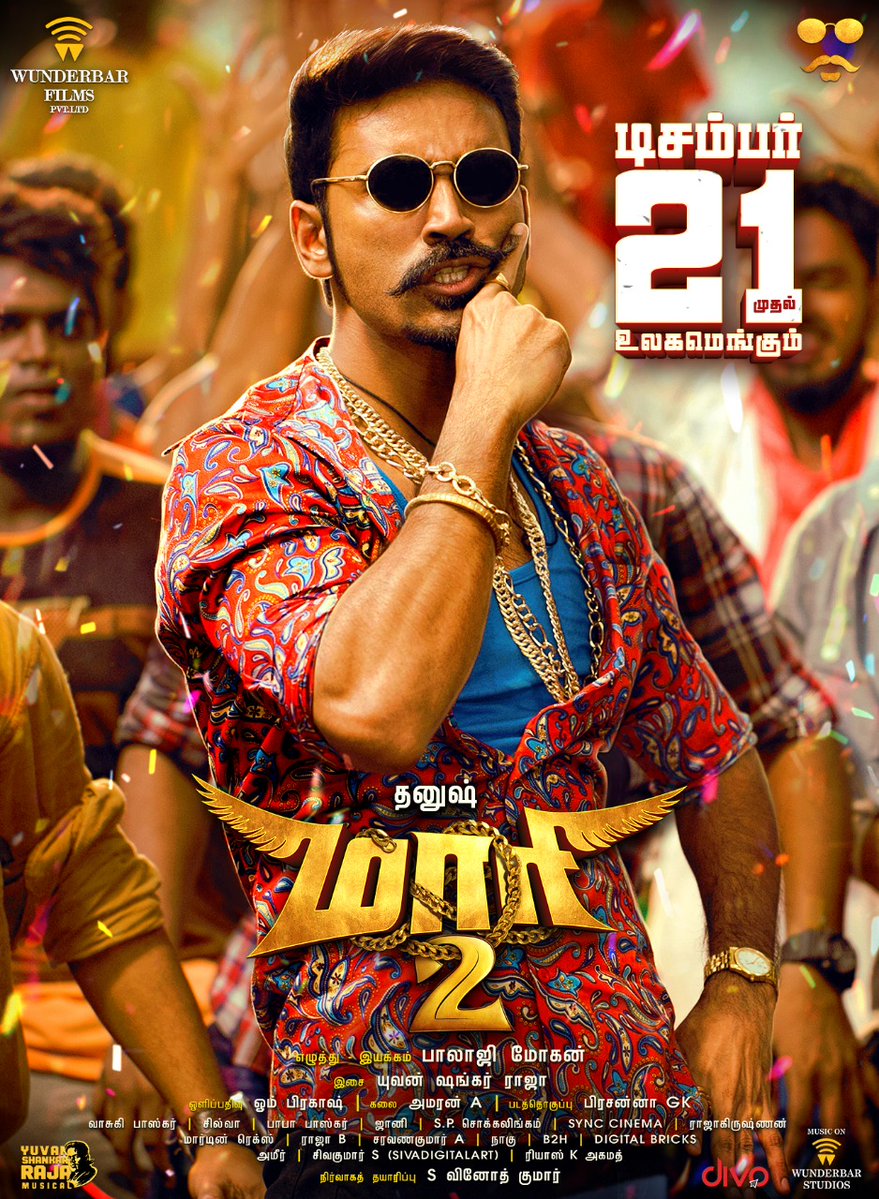 With Rajinikanth’s 2.0 occupying most of the screens in Tamilnadu, there are hardly a couple of new releases this week.

This has however made the producers of five flicks to release their movies during the Christmas holidays. Dhanush’s Maari 2, Vijay Sethupathi’s Seethakathi, Vishnu Vishal’s Silukuvarpatti Singam, Aishwarya Rajesh’s Kanaa and Jayam Ravi’s Adanga Maru are the movies that have confirmed their release on the day.

Tamil Film Producers Council held talks with the producers asking them to release the movies on different days, however the effort went in vain as the producers were firm that their movie will release on the day.

Following this, an intense clash is expected in the box-office on December 21. In fact, there is going to be an even more bigger fight on Pongal, as superstar Rajinikanth’s Petta and Ajith’s Viswasam are scheduled to be released on the same day.