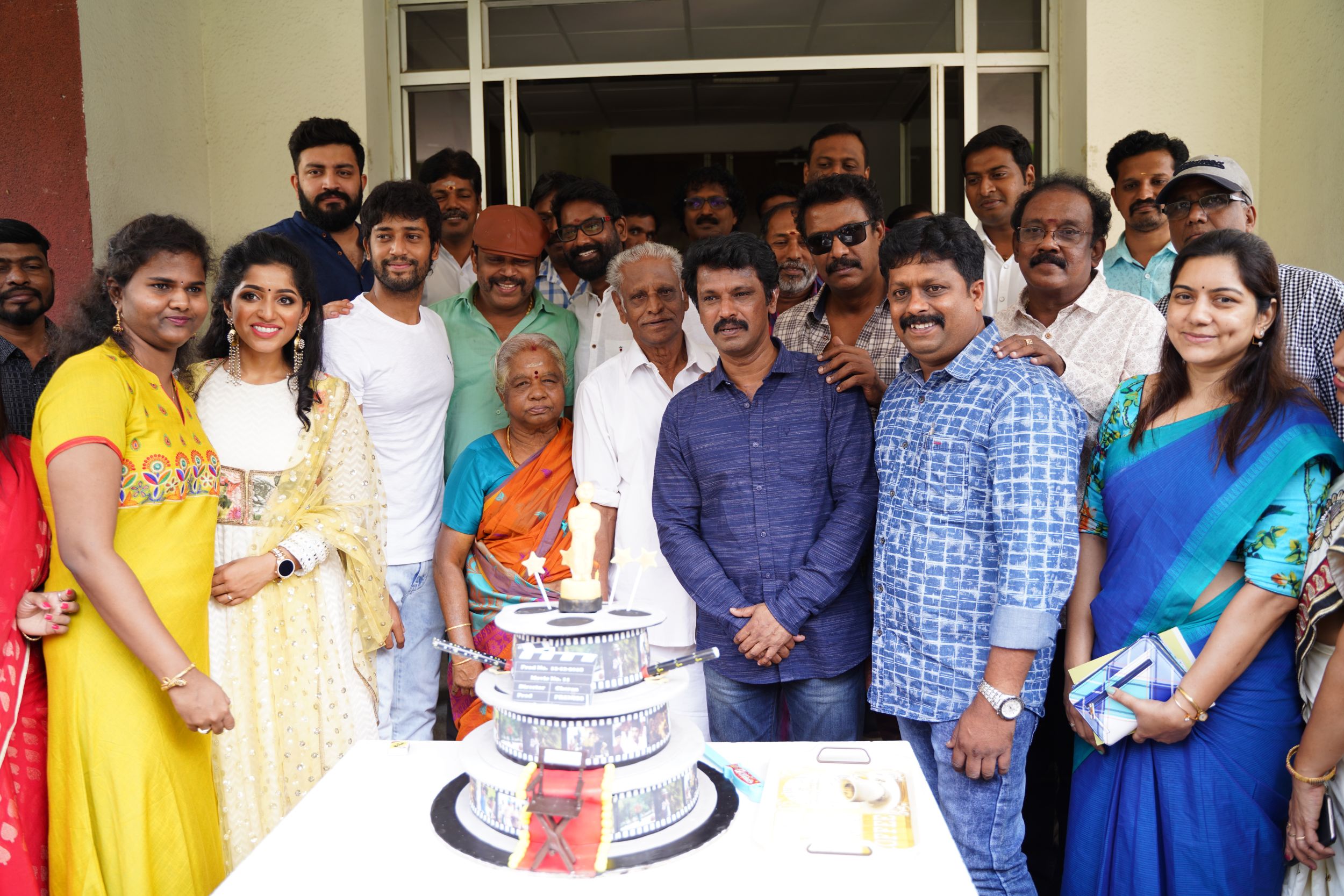 The first look poster of Cheran’s 11th flick was released by Vijay Sethupathi on Wednesday. The movie has been titled as Thirumanam with the subtitle SilaThiruthangaludan.

The film, tipped to be a story on human relationships, has Thambi Ramaiah’s son Umapathy playing the lead role.

Music for the movie is by Siddharth Vipin. Shooting of the flick is expected to go on floor shortly. Cheran is confident about making a comeback with this movie.

Speaking at the launch event, Cheran said: “I lost money in the C2H and was down for a few years. But I met a lot of people around that time which helped me know the life more.”

“A single announcement from Vijay Sethupathi saying that he would do a film with me actually relaxed my financial situation. The money lenders got a confidence that I will return back their money,” he added.