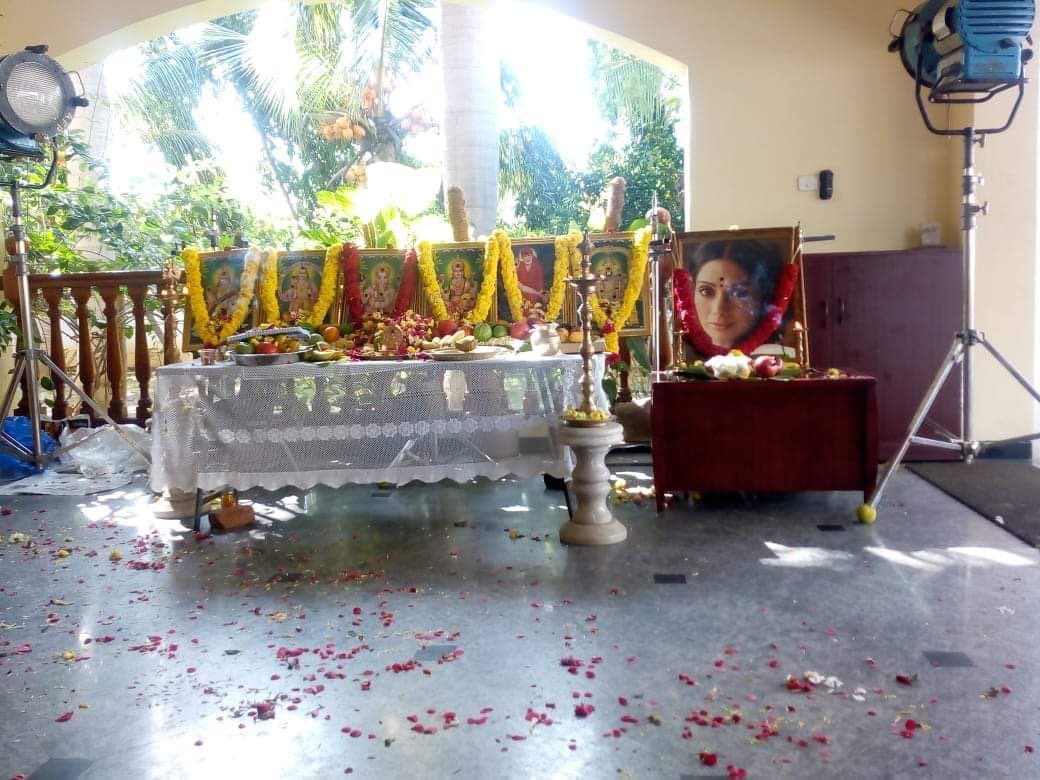 Ajith’s next flick with director H Vinoth Kumar of Dheeran Adhigaram Ondru fame has been officially launched with a formal pooja.

The flick will be bankrolled by Boney Kapoor, husband of Sridevi. Shooting of the flick is expected to begin in January 2019.

The movie is said to be a remake of Bollywood hit flick Pink. Meanwhile, Ajith’s Viswasam directed by Siruthai Siva is set to hit the screens during Pongal 2019.

A single from the movie has already been released and has become viral on the social media. The film is bankrolled by Sathyajyothi banner and has Nayanthara as the leading lady. 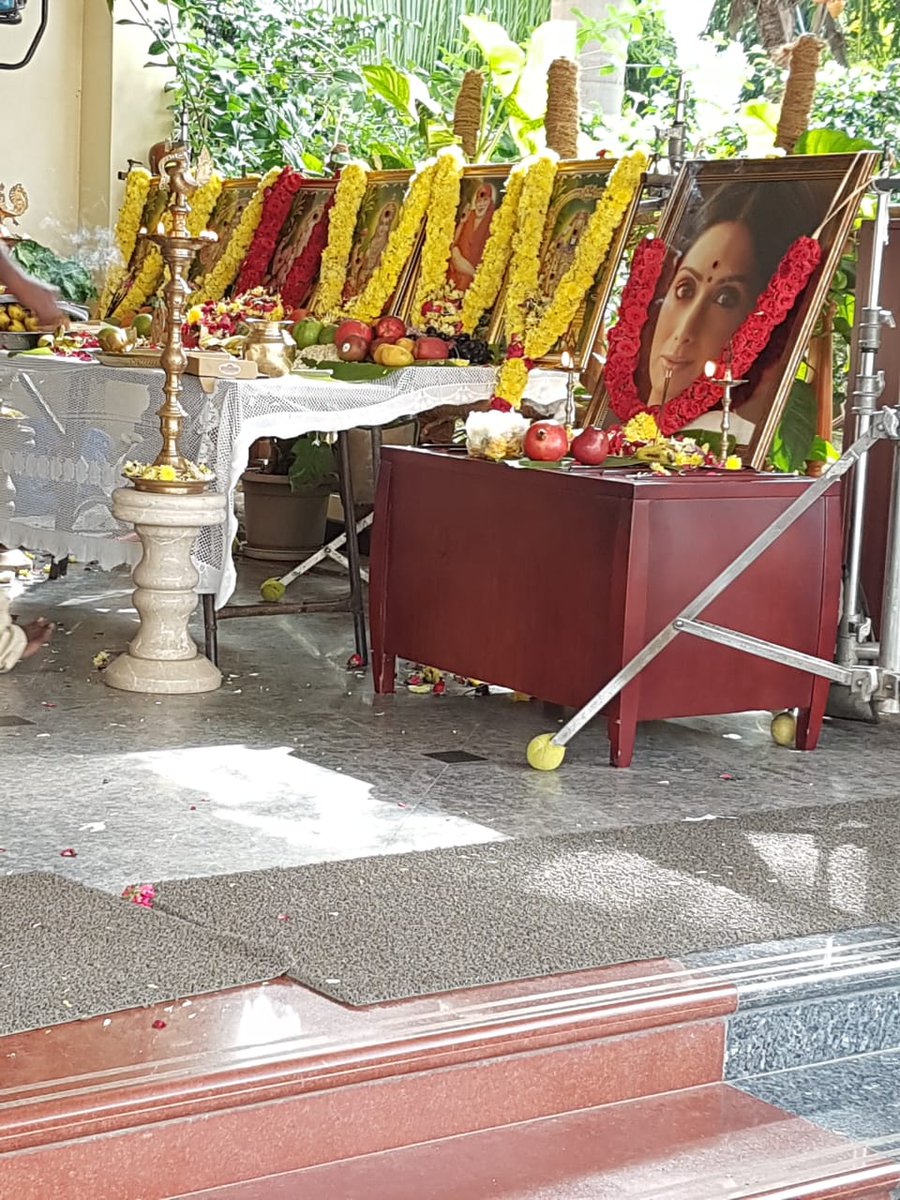