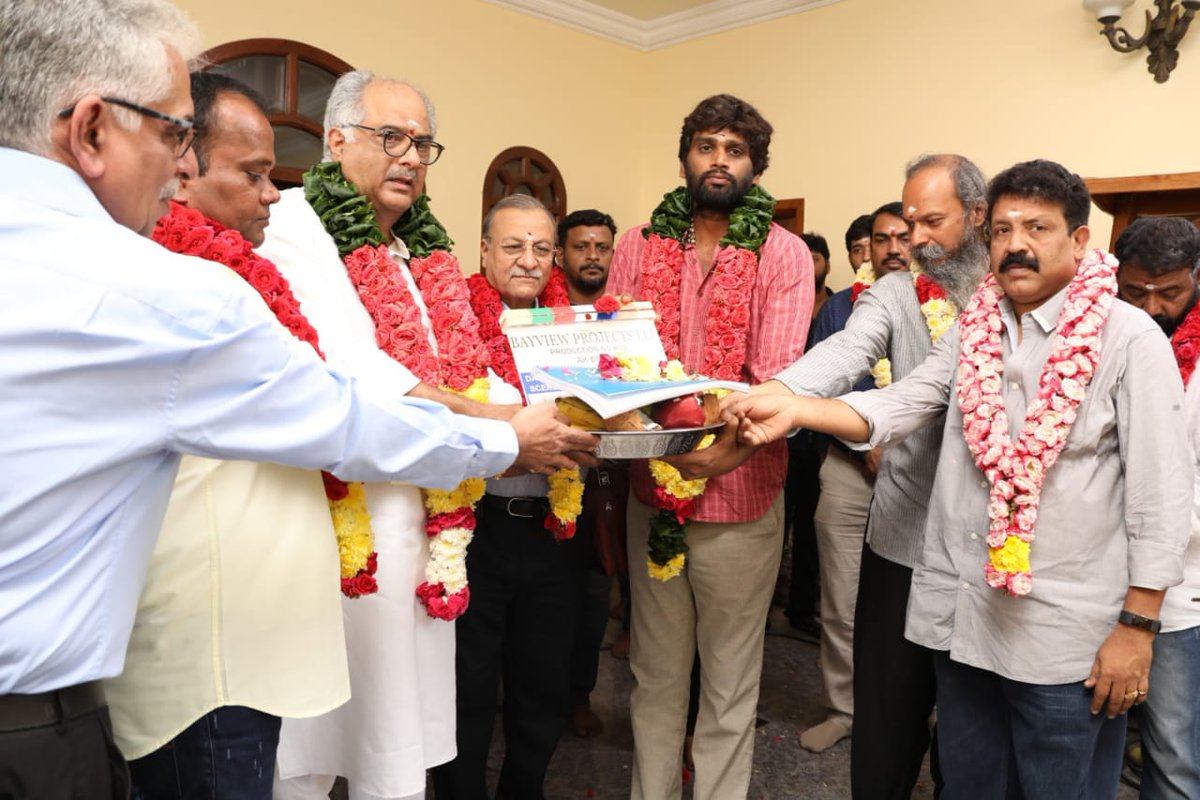 Boney Kapoor marks the maiden venture of His well-esteemed production company Bayview Projects LLP in Tamil film industry. This will be the official Tamil remake of critically acclaimed and box office hit Hindi film “Pink”. Winning excellent acclaims for his outstanding directorial ‘Theeran Adhigaaram Ondru’, H. Vinoth will be helming this project. While Yuvan Shankar Raja will strike his musical chords, rest of the cast and crew will be finalized shortly in time.

Boney Kapoor says, “While working together with Ajith for English Vinglish, Sridevi had expressed her desire that Ajith does a Tamil film for our home production to be Produced by me. Nothing exciting came up till one day last year, Ajith suggested remaking Pink in Tamil. She immediately agreed with him as she thought it was most appropriate and timely film to make and Ajith would bring all the elements required to make it into a great Tamil film.

I am extremely happy about embarking on my production venture in South Industry, particularly in Tamil that has always been a special zone for me. In fact, it’s been a long journey involving both Ajith and me to collaborate for a film, which he took up as a sheer commitment from the time he shared screen space with my wife Sridevi in ‘English Vinglish’. Accordingly, what we both earnestly looked up was a suitable content that will add a special mileage to our respective works. We are now delighted to have zeroed in the official remake of ‘Pink’. We are initiating the shooting process today and determined enough to hit the screens on the 1st of May 2019. We are subsequently doing an other film together and that will be scheduled for a start on July 2019 and to be released on the 10th of April 2020. Both the films are supported by Zee. I am looking forward to a much more enjoyable and great experience working with him.

I have been following the works of Mr. Vinoth, who owns an impeccable cult of filmmaking. Especially, his previous release ‘Theeran Adhigaram Ondru’ had amazed me incredibly for its raw and realistic treatment. The way he chooses unique story premises and transfuses them with engrossing narration assured me that he will be the right person to materialize ‘Pink’ in Tamil.”

Boney Kapoor has marked a feat of trenchant mark as producer in Bollywood with successful filmography spread over 37 years that comprises of commercial and offbeat films. His fascination for Tamil film industry from the early days as a producer has been immense, which eventually made him cherry-pick some of the best blockbuster remakes to Hindi. His glorious film making career started from the super duper hit Hum Panch to the emotionally loaded Mom in Hindi. More than all, his journey as a producer in Bollywood has claimed him several blockbuster hits across decades with an array of diversified genres ranging from “Mr.India”, which is still regarded as first of its kind, a fantasy film breaking the linguistic barriers and boundaries capturing universal hearts.