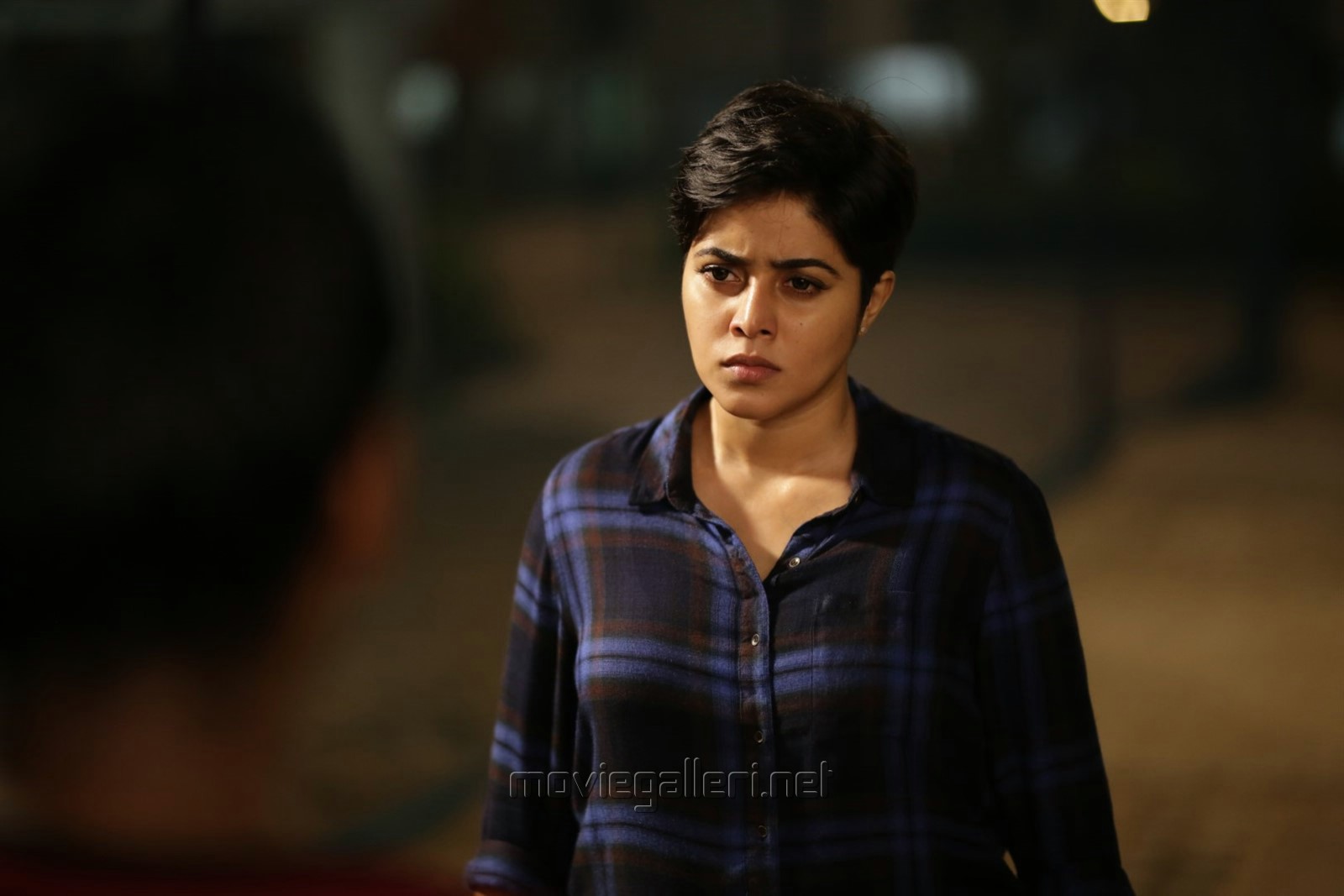 Actress Poorna has been proving herself as a ‘Show-stopper’ with any role she essays. With such a long queue of movies back and forth, she has done an important role in Jayam Ravi-Raashi Khanna starrer ‘Adanga Maru’. Having performed as an advocate, she has something more memorable to share about the experience.

“After working in Savarakathi and few more films, I have been personally looking forward to substantial roles. Rather than appearing in ‘Dancing around the bush’ and ‘Falling in Love’, I was quite firm about being part of a film at least for couple of scenes, but strongly appeal to everyone’s attention. Precisely, I could feel such an instance when director Karthik Thangavel approached me for Adanga Maru. More than playing a lawyer character, the instant attention-seeking part was the contemporary crisis involving women,” says actress Poorna, who feels more satisfied and happy for getting a meaty role.

Actress Poorna renders her token of appreciations on Karthik Thangavel saying, “He is a perfect Gentleman and a disciplined professional. It was really nice to see what he narrated me had been exactly turned into visuals, which I witnessed during dubbing.”

Sharing few words on Jayam Ravi, Poorna opines, “He is a man of high enthusiasms and energy. His sense of humour will keep you indulged in non-stop laughter, but the very next second the camera is ‘ON’, he gets transformed into power house.”

Adanga Maru is directed by Karthik Thangavel and is produced by Sujataa Vijayakumar in association with Clapboard Productions. The film is an action packed thriller laced with entertainment quotients scheduled for worldwide release on December 21.