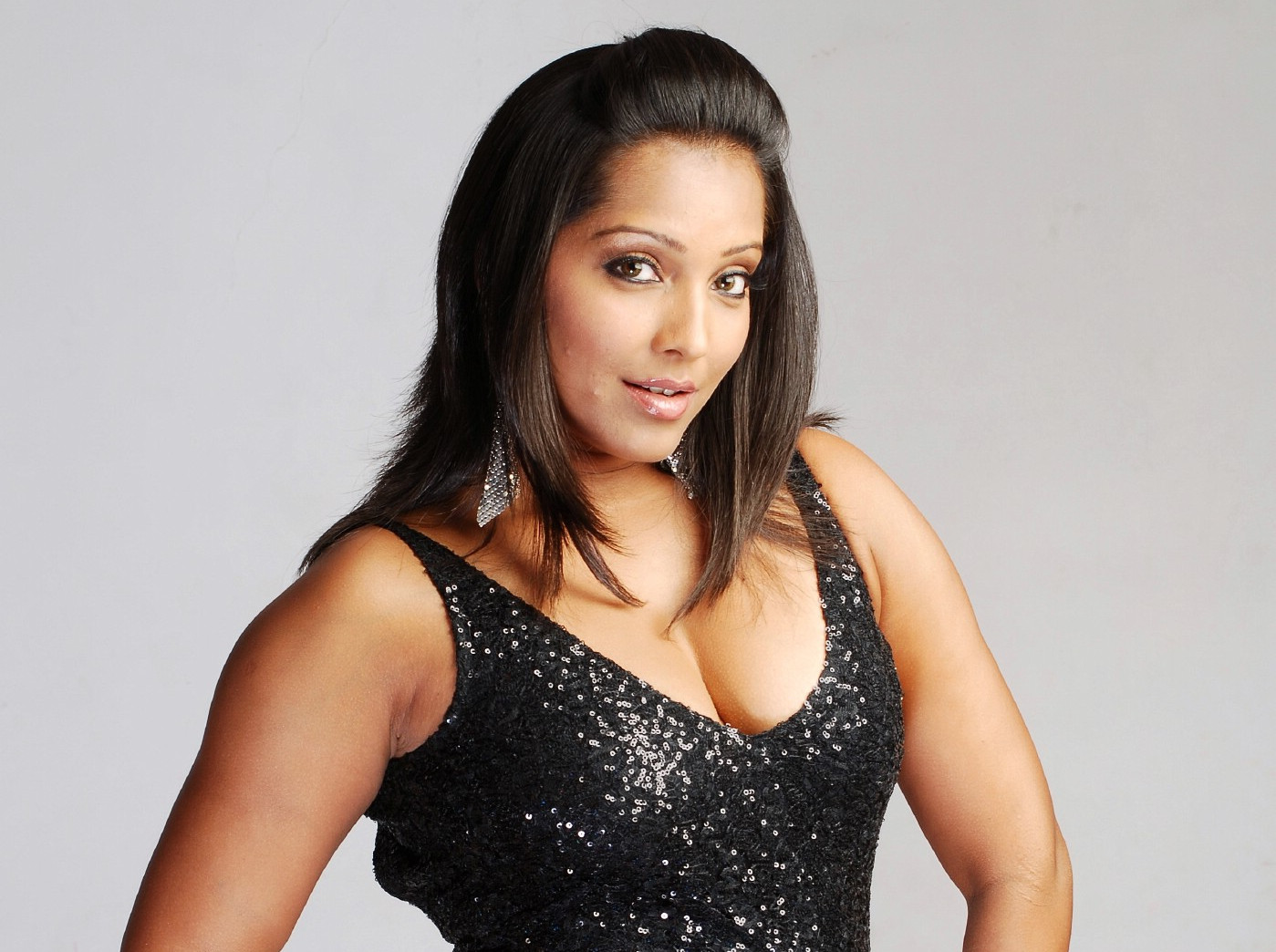 Yogi Babu starrer ‘Dharma Prabhu’ is a comedy caper set against the backdrops of Yamalokam. The film is directed by Muthu Kumaran and is produced by P. Ranganathan. Recently, Rs.2Cr worth set work based on imaginations of how a 1.5 Lac year old Yamalokam would look has been erected at AVM Studios. Furthermore, separate set works of heaven and hell have been set up as well. The set was erected by art direct Balachandar along with his 200-member crew, who had worked day and night nearly for a month.

The shooting of this film will be commencing on December 14. Yogi Babu will be seen playing the role of son Yama and Radha Ravi as his father Yama. Ramesh Thilak will be seen essaying the role of Chitra Guptan. Azhagam Perumal, ‘Bose’ Venkat, Sonia Bose and few more prominent actors will be a part of the star-cast.

Interestingly, Meghna Naidu is shaking legs for a song, which will be shot in a grand set work. Special costume and ornaments are being designed for her now.