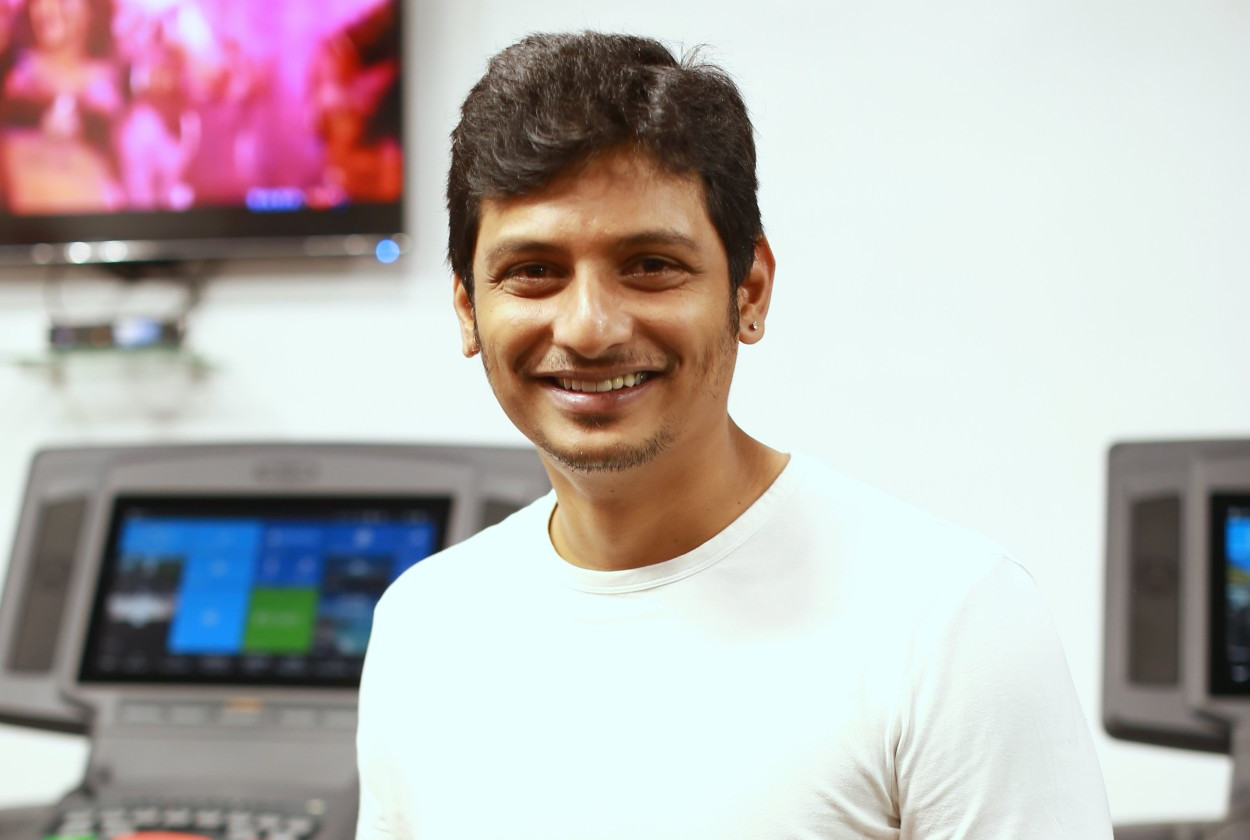 Jiiva’s untitled action thriller helmed by Rekka fame Rathna Siva is striding with brisk pace over the floors. While the makers had affirmed that the actress in female lead role will be zeroed in shortly, they have the official word now. Telugu film industry’s most celebrated and beautiful Riya Suman will be sharing the screen space with Jiiva.

“More than being my debut film, what keeps me kicked up is the role that is offered. So far, the roles I have done in Telugu movies have been somewhat serious, but this film depicts me in a much vibrant perky character,” says Riya Suman, who had earlier stole the show with her appearance in Telugu movie like Majnu and Paper Boy.

The actress confesses that she had a blind belief over mastering Tamil dialogues at an ease, but had to face something different on the sets. “Yes, it’s 100% true,” who takes a short pause followed by laughter. “It was a huge mistake to have such a misconception and I’m now so much curious to gain command over this beautiful language. The thing is I didn’t have enough time to learn Tamil as I had to join the shooting at earliest. Thanks to my assistant accompanying me all the time in shoot to translate the lines from Tamil to English and Hindi? Jiiva too has been a great help at time in helping me render dialogues. I have to thank him and director Rathna Siva for being patient with me.”

Sharing few more upon her role, Riya Suman says, “My role isn’t just going to be chirpy on, but will be seen throughout the film. In fact, she will be huge means of help towards the protagonist in unlocking lots of mysteries.”

Speaking about producer of the film, he says, “I am thankful to Isari Ganesh sir (Vels Film International) for providing me a breakthrough in Tamil. Associating with a producer of his calibre gives me immense pride.”