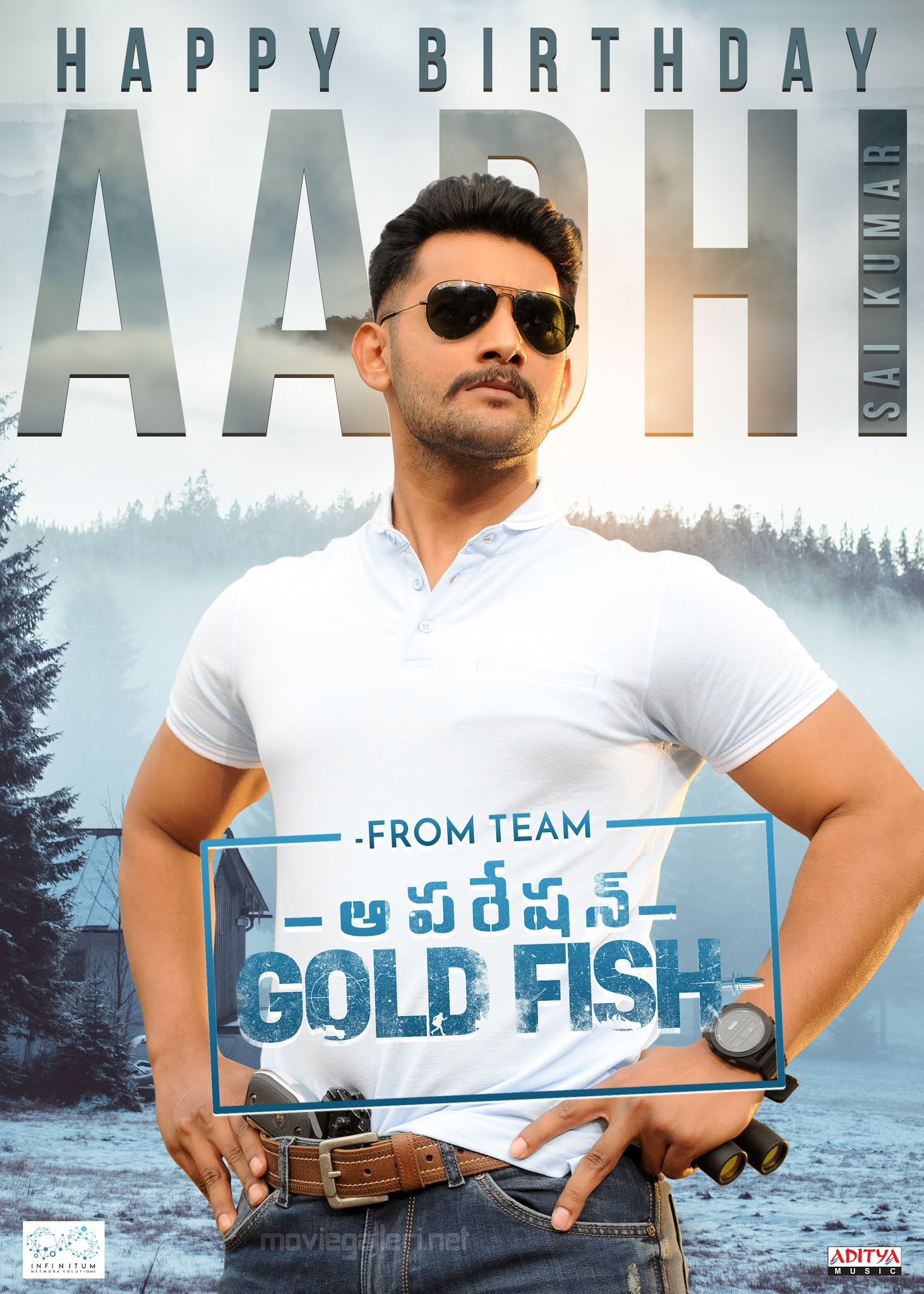 ‘Operation Gold Fish’, a romantic-action entertainer directed by Sai Kiran Adivi, has wrapped up its shoot. The sensible director has successfully completed the pumpkin moment.

Aadi Sai Kumar will be seen in the role of an NSG commando named Arjun Pandit. Says director Saikiran Adivi, “Our hero Aadi Sai Kumar celebrates his birthday this Sunday. Our team wishes him a great year ahead. His classy look in the movie has been received well by the audience. We are planning to release a Teaser very soon. We have made the movie with a new concept; the look is quite refreshing.”

The film based on some real-life incidents around which a fictional story has been woven. Post-production works are going on. The recently-released First Look has got a highly encouraging response.

Sasha Chetri, the popular Airtel 4G girl, is making her debut in Telugu with this film. Parvateesam, Karthik Raju, Nithya Naresh, Manoj Nandam (as a villain), Krishnudu, Abburi Ravi, Anish Kuruvilla, Rao Ramesh, RJ Hemanth, and others are part of the cast.

Music is by Sricharan Pakala. Cinematography is by Jaipal Reddy Nimmala. Editing is by BH Garry. Fights are by Ramakrishna and Subbu-Nabha duo. Lyrics are by Ramajogayya Sastry. Art direction is by Moorthy. Costumes are by Keerthi.

Script Designing is by Abburi Ravi. Story, screenplay and direction are by Adivi Saikiran. 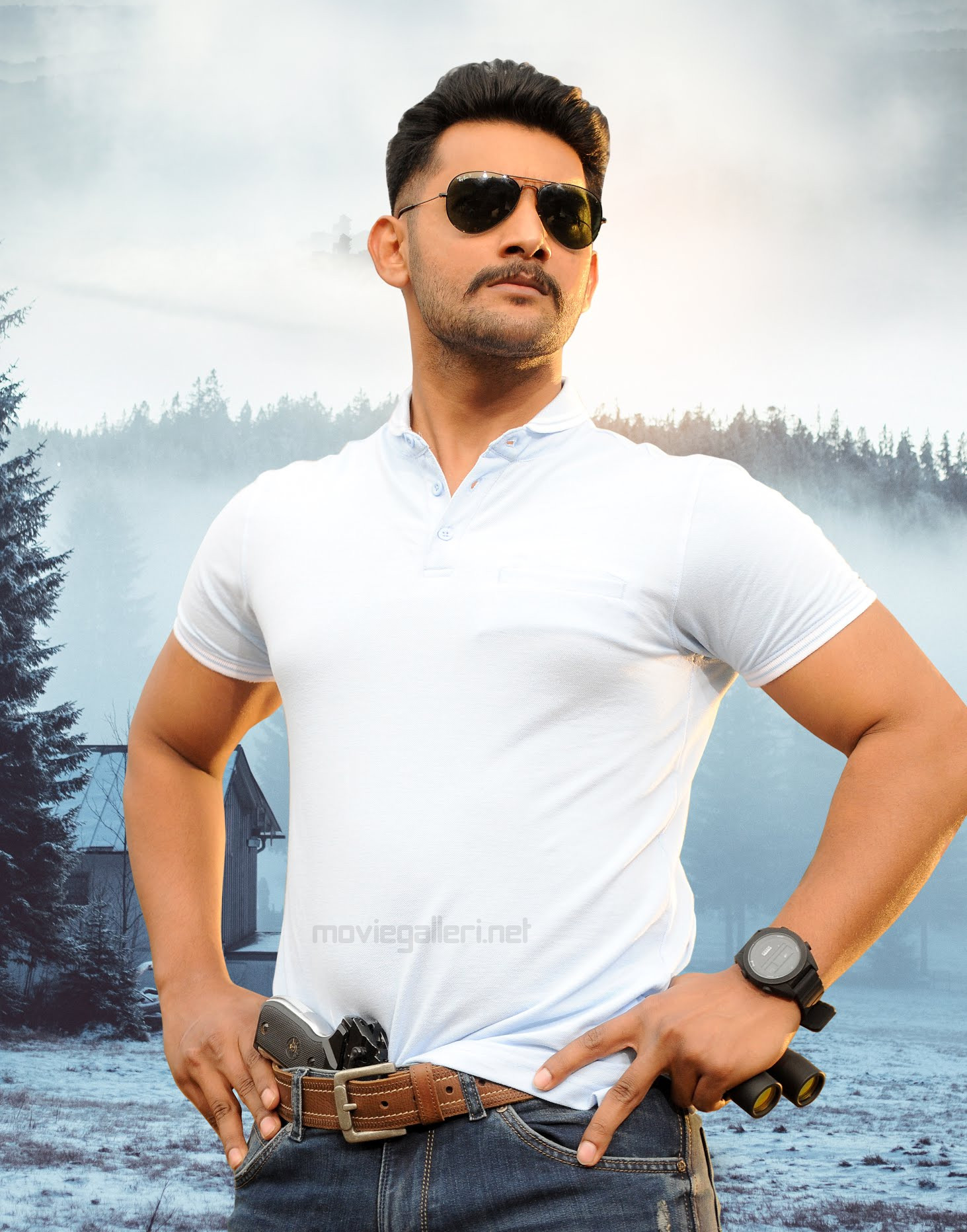