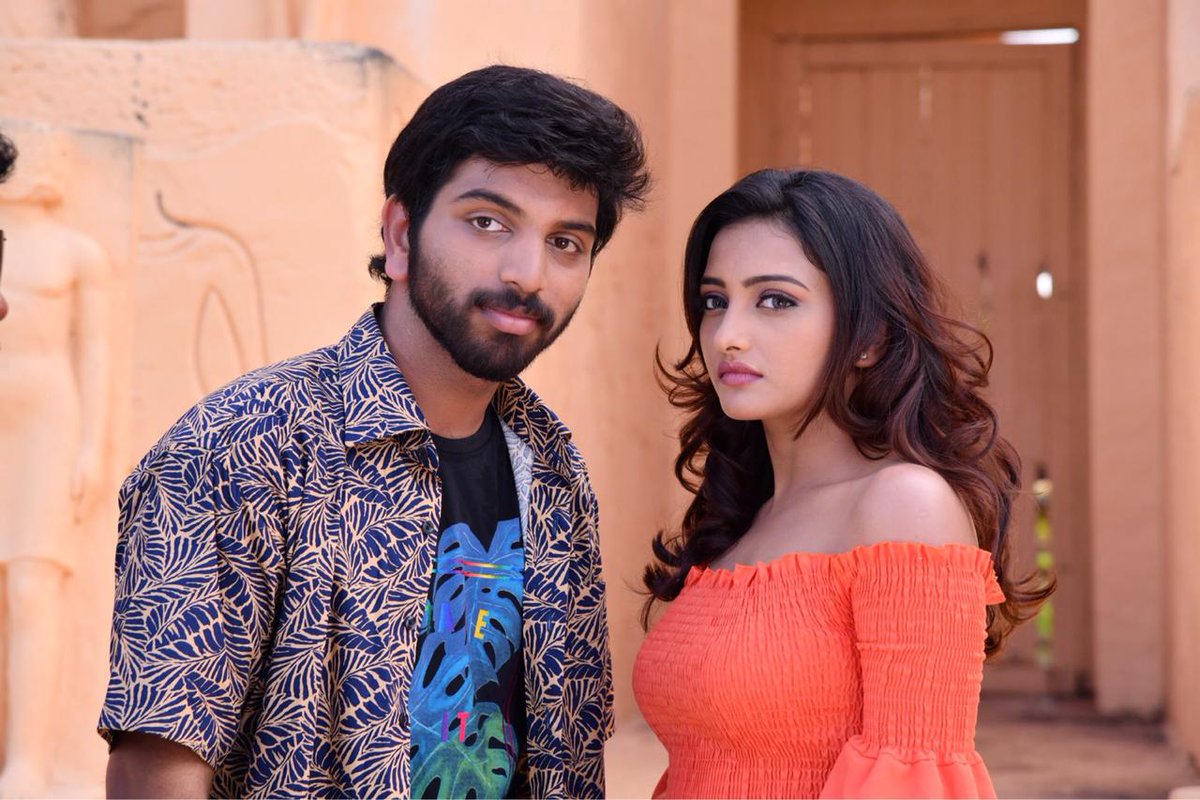 Up until now, you knew very little about the upcoming movie “4 letters” by Om Sri Chakra Creations, but the only thing you really need to know is that it’s the next movie from Kalusukovalani writer and director, R. Raghuraj. R. Raghuraj is the man behind the story, screenplay, dialogue and editing of the movie “4 letters”. The movie has been structured to grasp the attention of teenagers and grownups alike by Introducing Eswar, Tuya Chakraborthy and Anketa Maharana as the lead in this movie. These newcomers were given extensive training for 60 days to play their respective roles. The actors might seem new but their performances are going to take your breath away. Raghuraj took a break from the Telugu film industry until now.

Meanwhile Raghuraj has directed 10 successful films in Kannada and Tamil. With his form intact Raghuraj has decided to give his major comeback with this movie and the highlights are the editing and screenplay of the movie. The director of photography is K. Chittibabu who is known for the movies, Bheemili Kabaddi Jattu and SMS. Although he was given the challenge of working with new artists, he has provided stunning, lustful and breathtaking visuals to capture the audience with this romantic movie. The movie is filled with active romance and twisted humor. But wait. That’s not all! Remember diyo diyo song by Bheems Ceciroleo from Garuda Vega? Well, Bheems has done far better than his previous best with his new movie “4 letters”.

The beats have been fine tuned to keep the youth on their feet with their dance moves flowing. Bheems has composed all 4 songs for the movie and each of them being unique in their own way. Simply put, Bheems Ceciroleo has outdone himself and this will be his platform to reach a bigger form of greatness. Raghuraj added that all this wouldn’t have been possible without the liberty and complete support of the producers. The producers upheld their promises by providing maximum comfort for the director and his team which helped the creators produce such a marvelous movie. The movie is to be released 75 days from the first day of shooting. 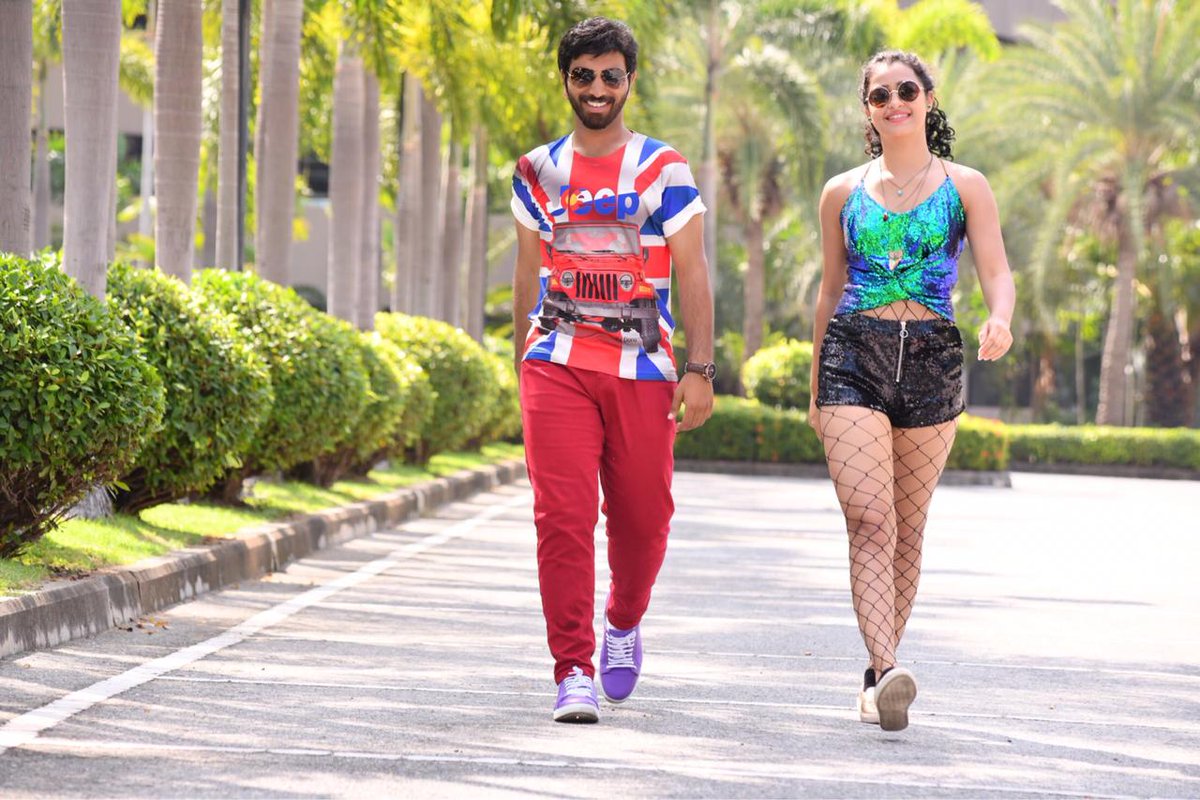