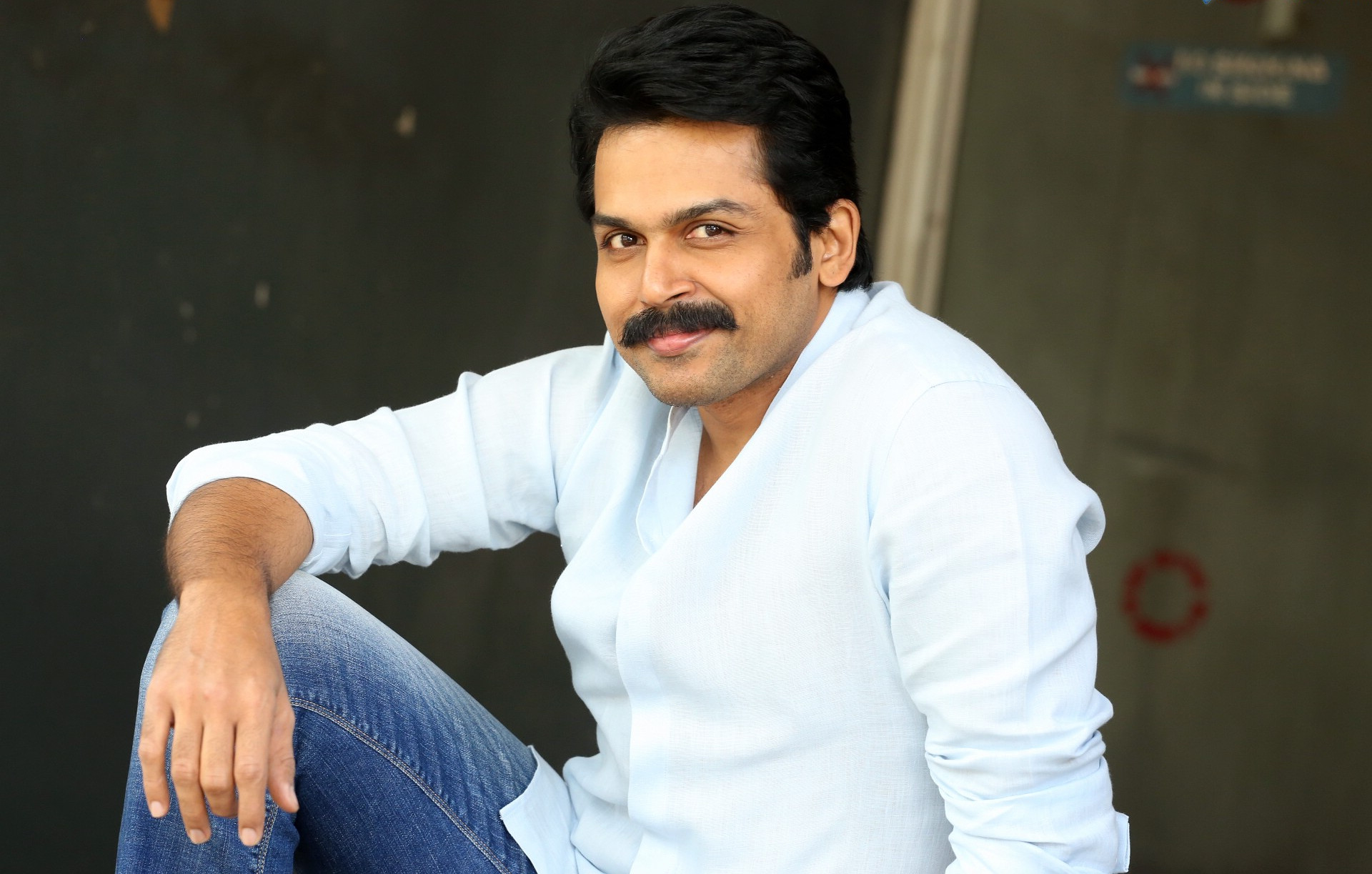 Karthi, who recently completed the shooting of Dev, has started dubbing for the film recently.

The movie is directed by debutant Rajat Ravishankar and is bankrolled by Prince Pictures who produced Suriya’s Singam 2 and Trisha’s Mohini.

Harris Jayaraj is the music director of this flick. Rakul Preet Singh has paired up with Karthi for the second time after Dheeran Adhigaram Ondru.

The first look poster of the movie was also released. The movie is said to be action based and the star cast also includes Prakash Raj, Ramya Krishnan and Amrutha among others.

The latest buzz is that Karthi’s next flick will be directed by Maanagaram fame Lokesh and banrolled by S R Prabhu under Dream Warriors Banner. However, this has not been officially confirmed yet.