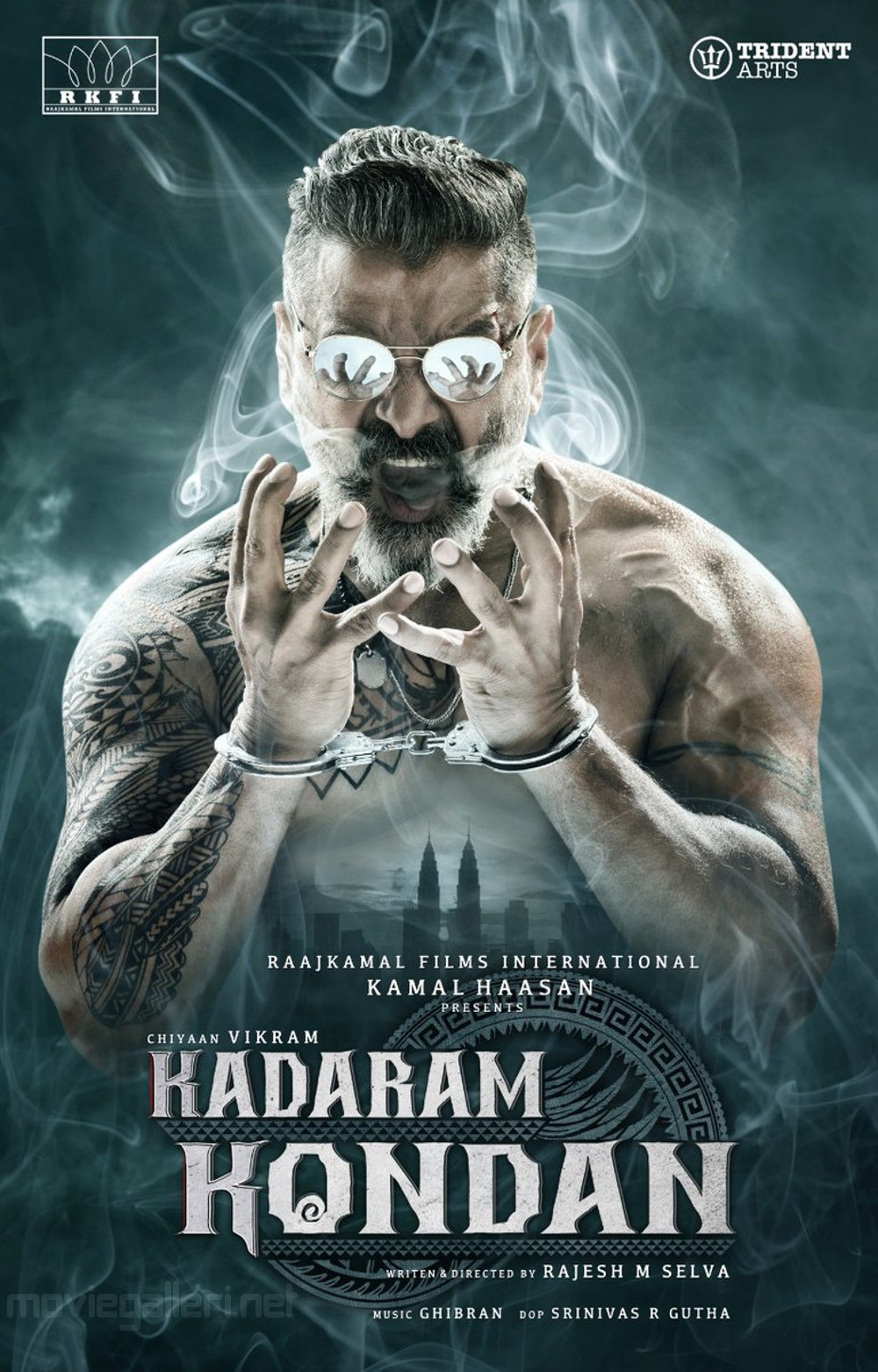 The first schedule shooting of Vikram’s upcoming flick Kadaram Kondan produced by Raj Kamal Films along with Trident Arts has been wrapped up.

Shooting of the movie was taking place at Kuala Lumpur in which the entire team took part. ‘KK@KL schedule wrap..! It ws really a tough schdle wth less turnover time fr the crew. The support frm the entire RKFI crew, Trident arts & our own Chiyaan hve made us to grab some exciting footage. Thnks to Kamal sir for inspiring us constantly & thnks from the team sir..!,’ the director Rajesh M Selva tweeted.

Akshara Haasan is playing an important role in the movie. M Ghibran is the music director for the flick. It may be also noted that Vikram recently completed shooting of Gautham Menon’s Dhruva Natchathiram.