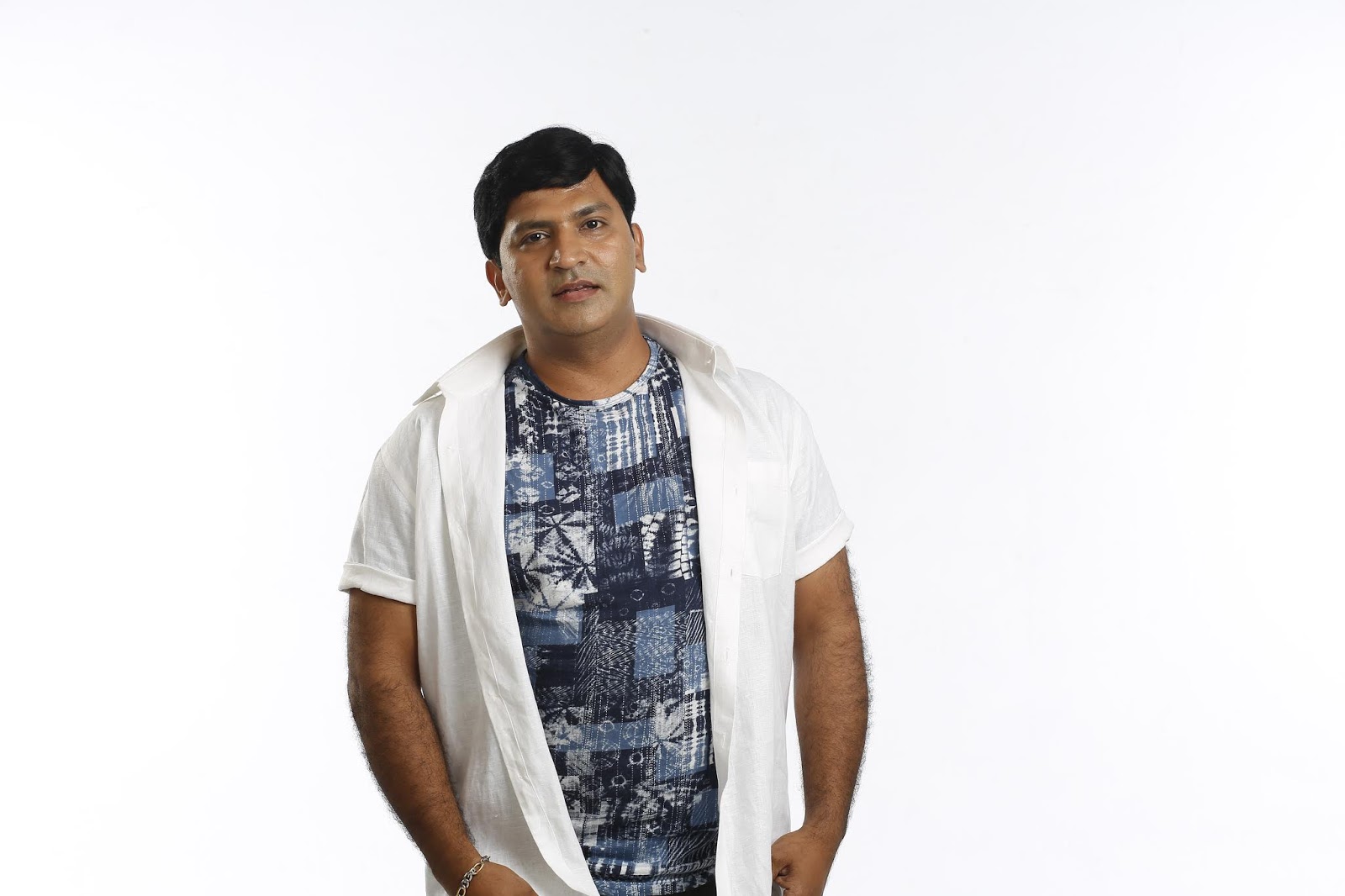 Undoubtedly, Vijay Sethupathi’s Seethakathi has managed to bring everyone into its world. Thanks to the makers for offering a deep insight about the film as they unveil the queue of characters essayed by colossal performers. With the film scheduled for a worldwide release on December 20, it’s exhilarating to see an unheralded actor stepping into the shoes of antagonist for this classic drama flick laced with humour and emotions. Yes, it’s actor Vaibhav’s elder brother Sunil, who will be seen playing the baddie out here in this film, but with a phenomenal sketch of his character.

“In fact, the pursuit of finding a befittingly perfect actor for this role turned to be a huge challenge on my part of casting. It’s incisively because of the character’s nature indeed. While penning the script, we had a clear vision that the antagonist’s role shouldn’t be a shop-soiled and should have freshness. It is a character that wouldn’t gain your aversion of get you irked, but instead will keep you charmed up with smile. As far as the appearance is concerned, it should have a plump look and so we went ahead with some unusual choices. We infact discussed certain popular names in the industry too.Nonetheless, their busy schedules kept them away from taking it up although they really loved it. On an unexpected turn, I happened to meet actor Vaibhav’s elder brother Sunil at a birthday bash and instantly found my antagonist. He was pretty nervous and was completely reluctant to take up the auditions. But, he gave a try and eventually got into the shoes of his role followed by short-term acting course. I am sure, audience will take back home not just the celebrated Seethakathi (Vijay Sethupathi), but this humorous antagonist, whose character will be on par with Bags’ role in Naduvula Konjam Pakkatha Kaanom,” says filmmaker Balaji Tharaneetharan.

Seethakaathi is produced by Passion Studios, which has already got us fascinated for the overpowering looks of Vijay Sethupathi. Of course, the first single track by Govind Vasantha has acclaimed the realms of Seethakaathi enduing us more impact. 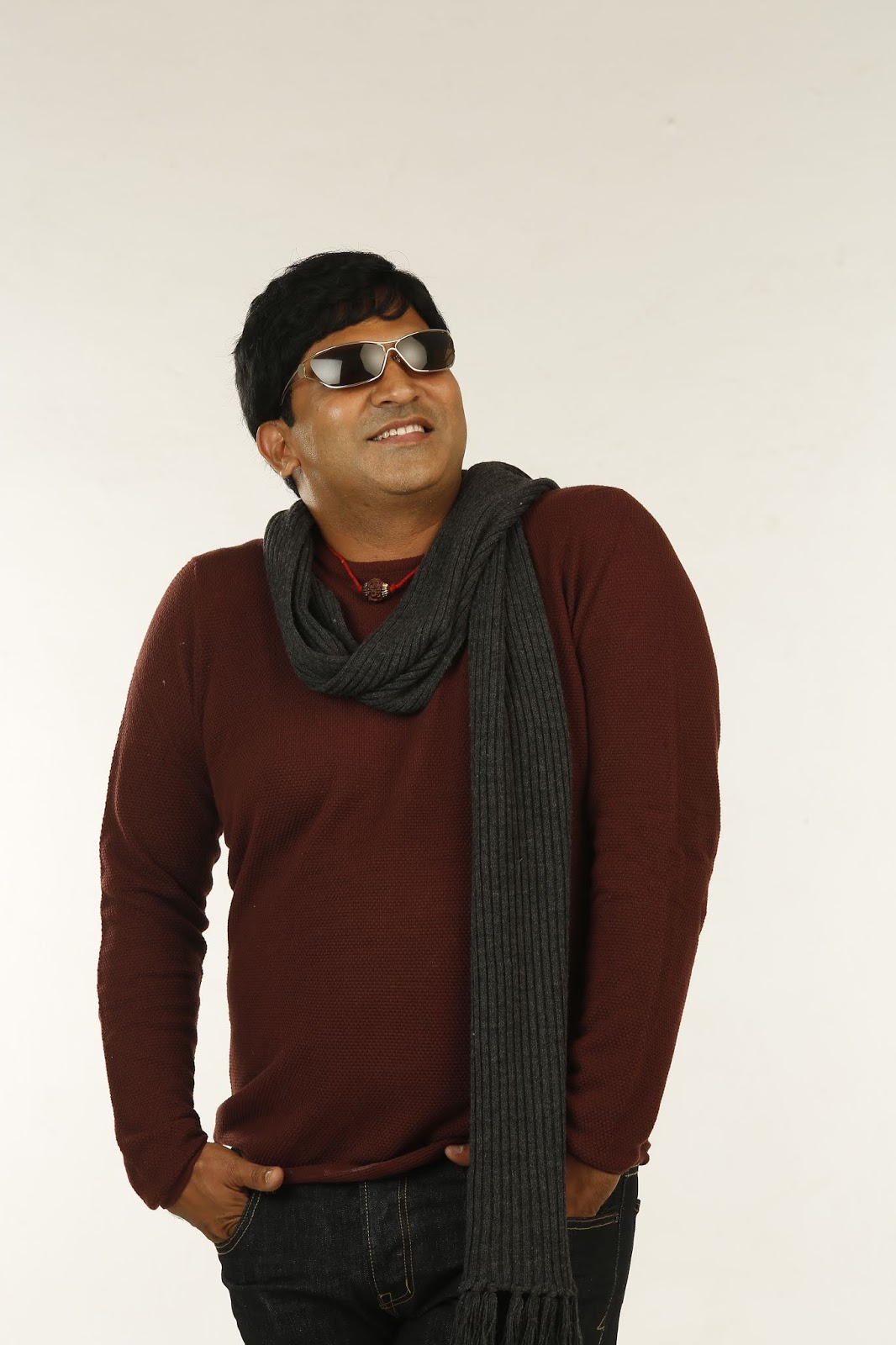