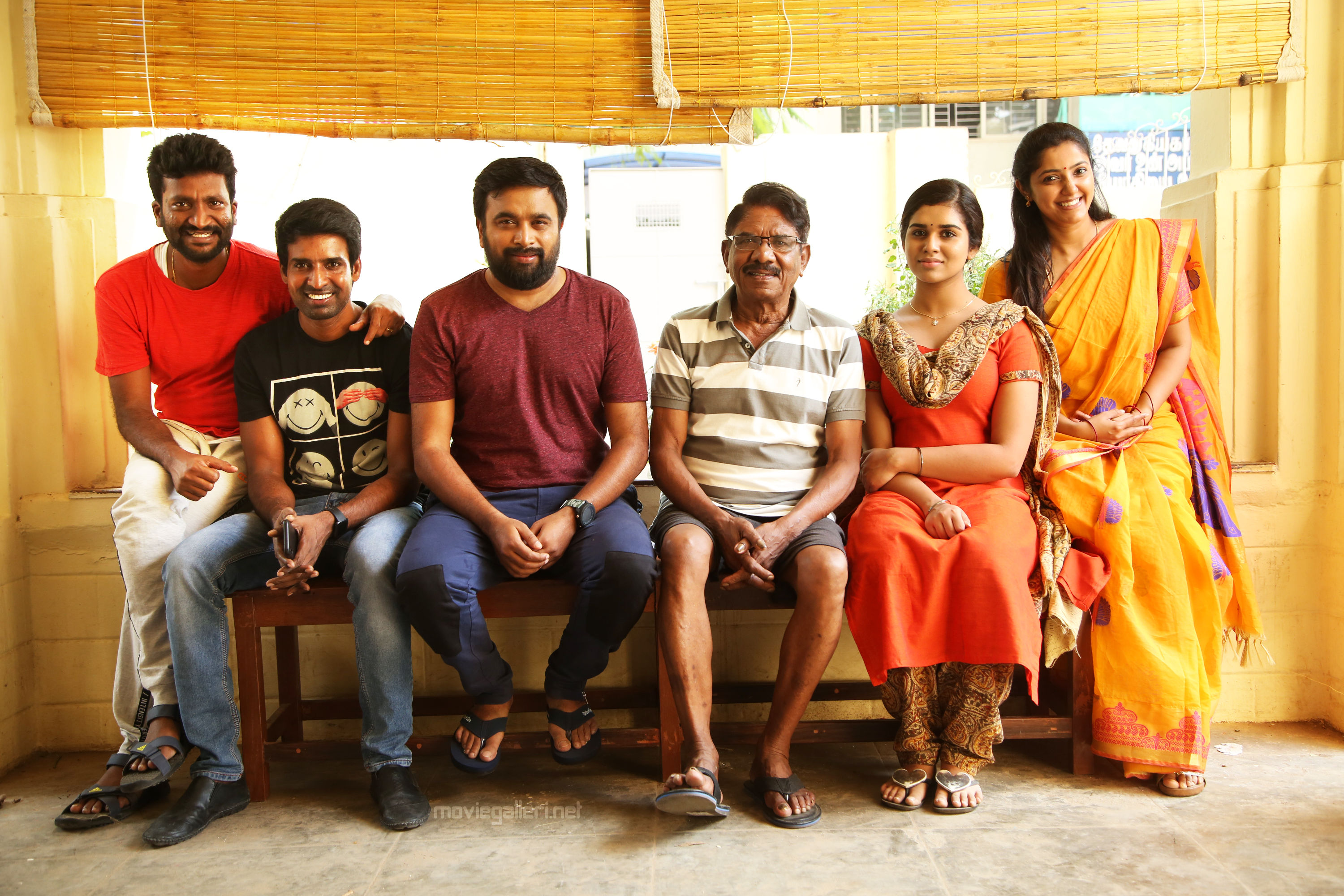 The concept of ‘Content is King’ gets proven with a much surpassing magnitude and it’s a groundbreaking moment for the entire Tamil film industry indeed. Suseenthiran’s upcoming directorial “Kennedy Club” is being dubbed in Chinese language, where the rights have been acquired for a whopping price of 2Cr. The film is based on the real life incidents revolving around women Kabaddi team featuring veteran filmmaker Bharathiraja and Sasikumar in lead roles. While the reception of Indian movies, especially for films like Dangal and Baahubali franchise has been pretty much greater in Chinese market, it’s a huge scenario to see that a Tamil movie has captured their interests. The theme involving sports, team spirit, breaking the hurdles and accomplishing the challenges have always been the heart and soul of International movies. In this aspect, the buyers in Chinese market were spellbound over the premise of “Kennedy Club”.

Just as the combination of Bharathiraja-Sasikumar-Susienthiran combination has its trenchant mark in Tamil film industry, it’s great to see that the trio’s unparalleled work has found its realms in International markets too.

The film is produced by Thai Saravanan for Nallusamy Pictures, which is scheduled for worldwide release on Tamil New Year Day 2019.