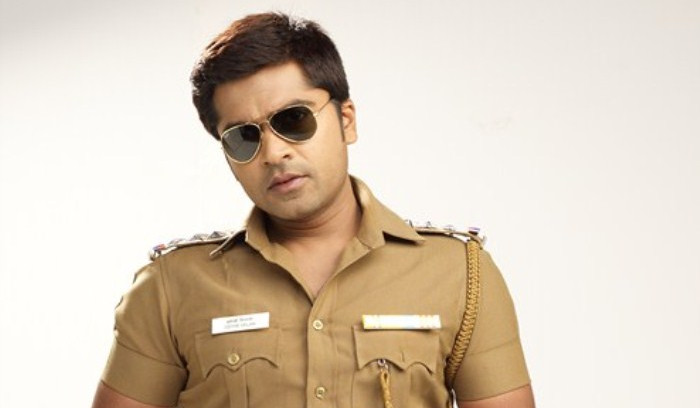 The set works for Kamal Haasan starrer Indian 2 directed by Shankar began in Chennai recently. The latest buzz is that Simbu has been roped into play the character of a cop in the movie.

It may be noted that Dulqueer Salman is already said to playing an important role in the movie. The movie is the sequel to the blockbuster flick Indian which was released more than two decades ago.

Produced by Lyca Productions, music for the movie is by Anirudh Ravichander. Meanwhile, in a statement today, Simbu reacted to reports about the Producers Council issuing a ‘red card’ against him for the losses incurred by AAA producer Michael Rayappan.

‘Let us all do our duty and the results will be automatic. No matter what we will fight out and come for Pongal! #PongalukkuVarom #VRV #STR’, he said in the statement.