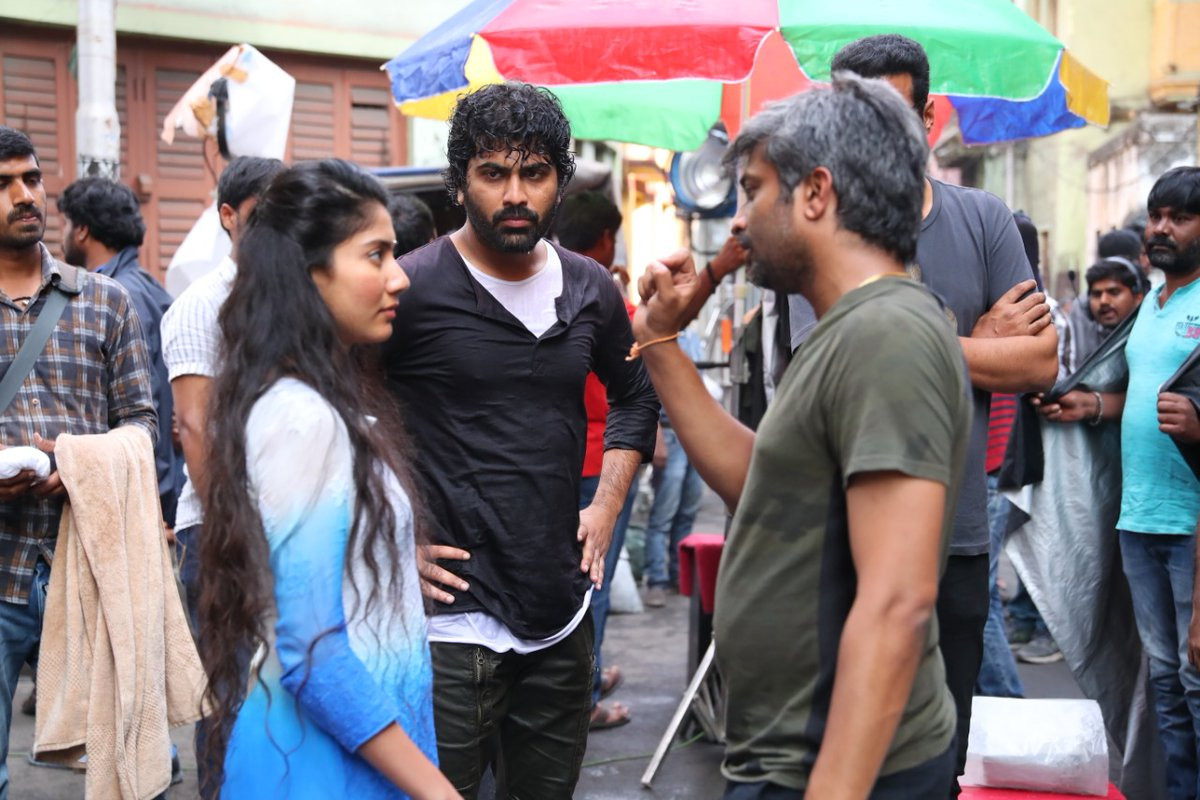 ‘Padi Padi Leche Manasu’ starring Sharwanand and Sai Pallavi in the lead roles is releasing on December 21st. With a month to go, the makers have sold the digital, satellite and Hindi dubbing rights of the film.

The cumulative of the three rights fetched the producers Rs 12 crore. Digital rights are acquired by Amazon Prime Video and satellite rights are bought by STAR MAA. This is said to be the highest in hero Sharwanand’s career.

‘Padi Padi Leche Manasu’ is a romantic entertainer shot on the backdrop of Kolkata city. Hanu Raghavapudi is directing the movie. The recently released teaser and title song received a fantastic response.