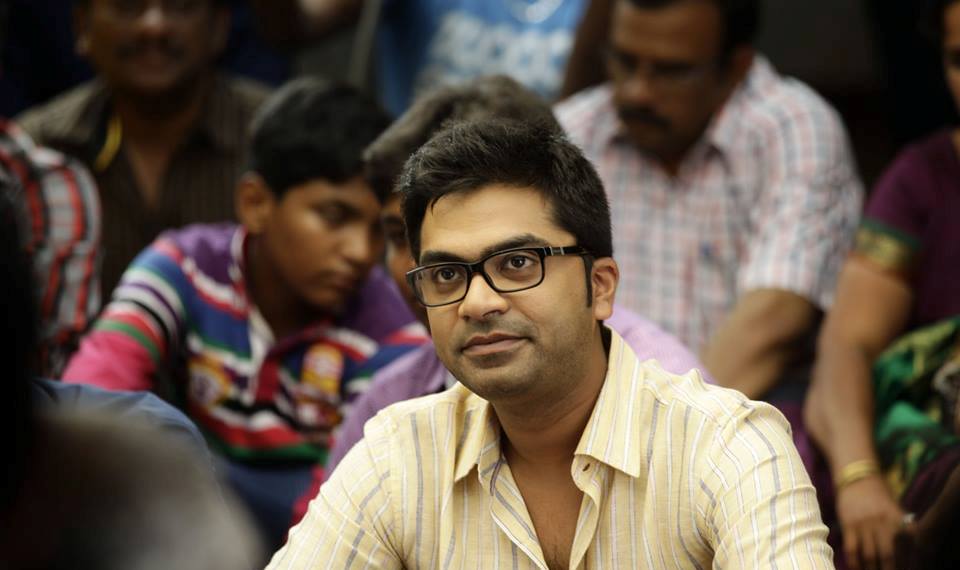 The shooting of Simbu’s upcoming flick with Sundar C titled as Vandha Rajava Thaan Varuven has reportedly been stalled.

Sources said the move has been made after the Producers Council has issued red card to the actor in the ‘AAA’ issue in which producer Michael Rayappan incurred huge loss.

The producer has demanded that Simbu must work in a new film free of cost to compensate for the loss. Knowing about the red card, Simbu’s fans have come in support of the actor in social media.

‘VRTV’ is the remake of Telugu flick Attarintiki Daredi. Megha Akash has been roped in as the female lead of the flick.

Catherina Teresa has also been roped in as the second heroine in the movie. She was expected to begin shooting in the second schedule of the film in Hyderabad.