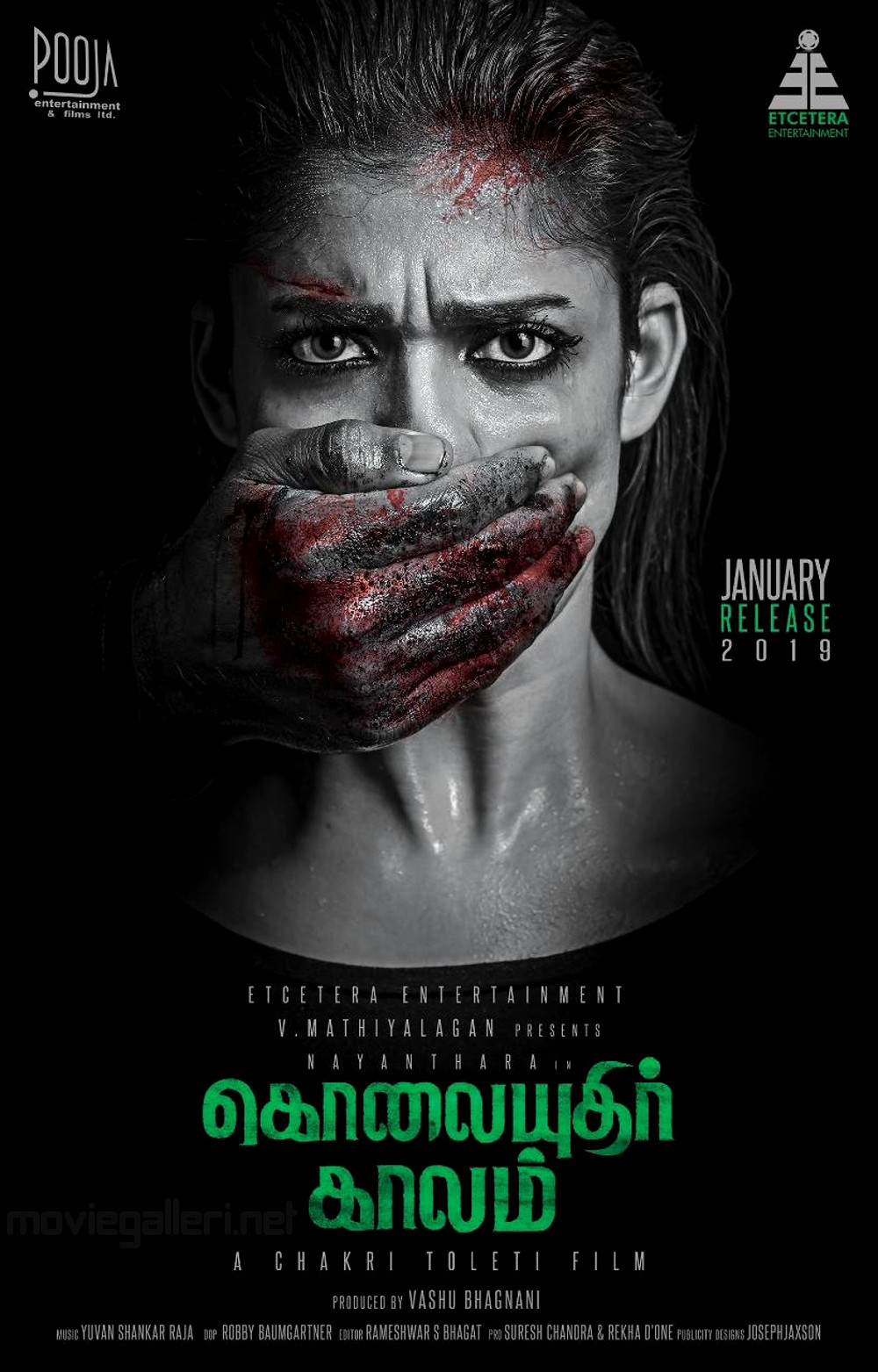 The actress was shooting some important sequences for the movie in London. The first look poster of the film was released recently and looked like it will be thriller movie.

The makers have now announced that the movie will be released during January 2019. We will have to wait and see if the flick will join the Pongal race and compete with superstar Rajinikanth’s Petta and Ajith’s Viswasam.

It may be noted that Nayanthara plays the female lead in Thala’s Viswasam. She is also part of Sivakarthikeyan’s yet untitled movie directed by Rajesh M.