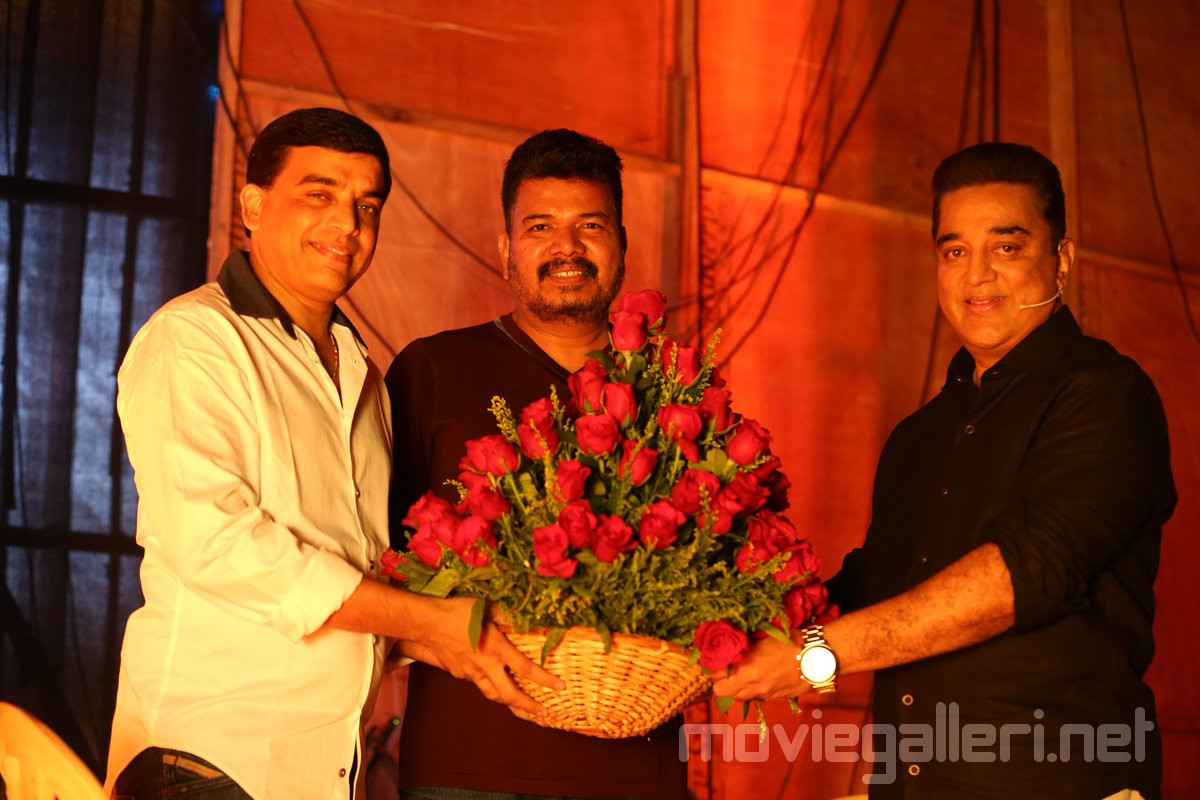 The set works for Kamal Haasan starrer Indian 2 directed by Shankar began in Chennai recently. It is now said that the ‘Ulaganayagan’ underwent screen test for the role of Senapathi aka the Indian Thaatha.

It is said Simbu and Dulqueer Salman have been roped in to play important roles in the movie. The flick is a sequel to the blockbuster flick Indian which was released close to two decades ago.

Produced by Lyca Productions, the movie will have music by Anirudh Ravichander. It is learnt a top actress will be roped in as heroine for Indian 2.

“If everything goes as planned, the film will hit the screens early 2020,” sources said.