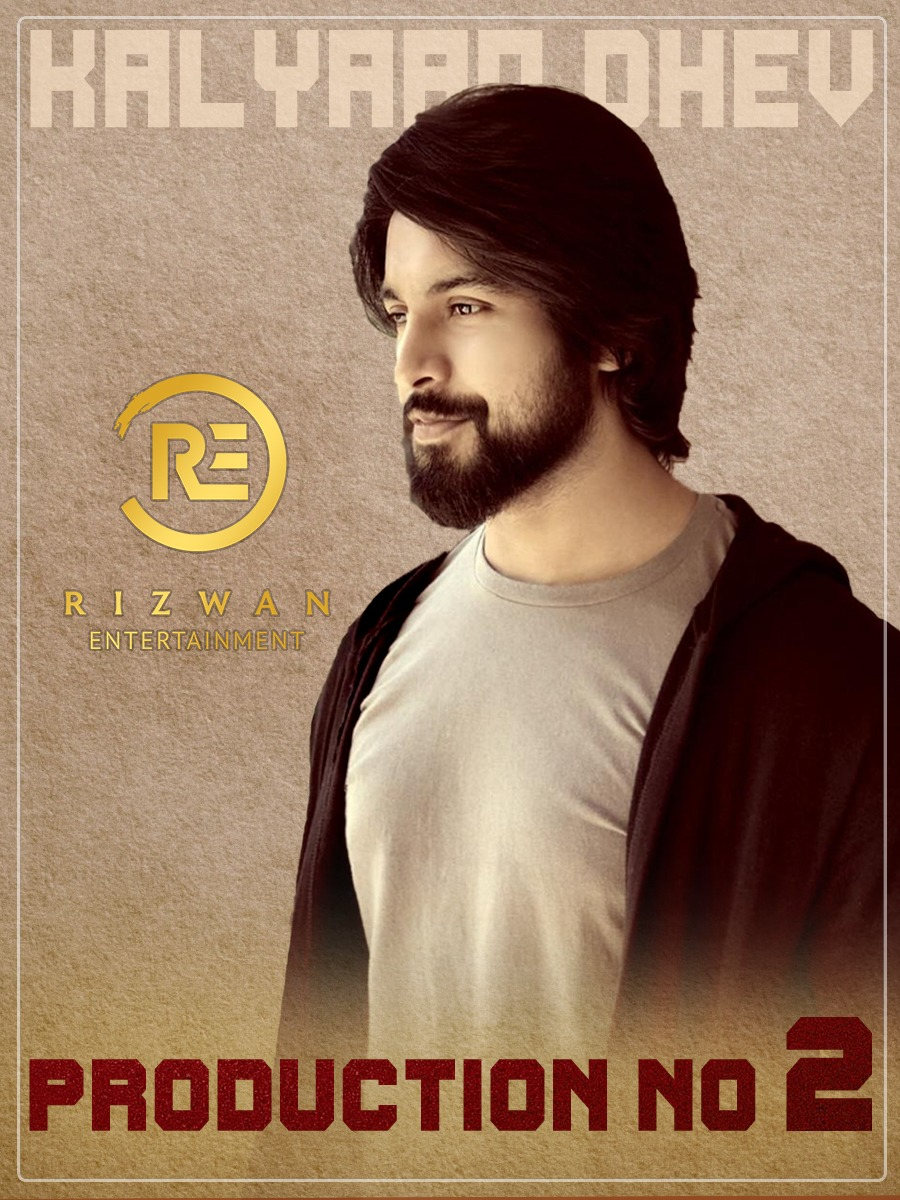 This new film will be directed by a debutant Puli Vasu and very soon the shooting would commence. The female lead is yet to confirmed and in the coming days, she would be finalised.
SS Thaman is going to compose music while Kursheed (Kushi) is the co-producer.
The supporting cast of this untitled movie includes Rajendra Prasad, Naresh VK, Posani Krishna Murali and Pragathi.
More details soon. 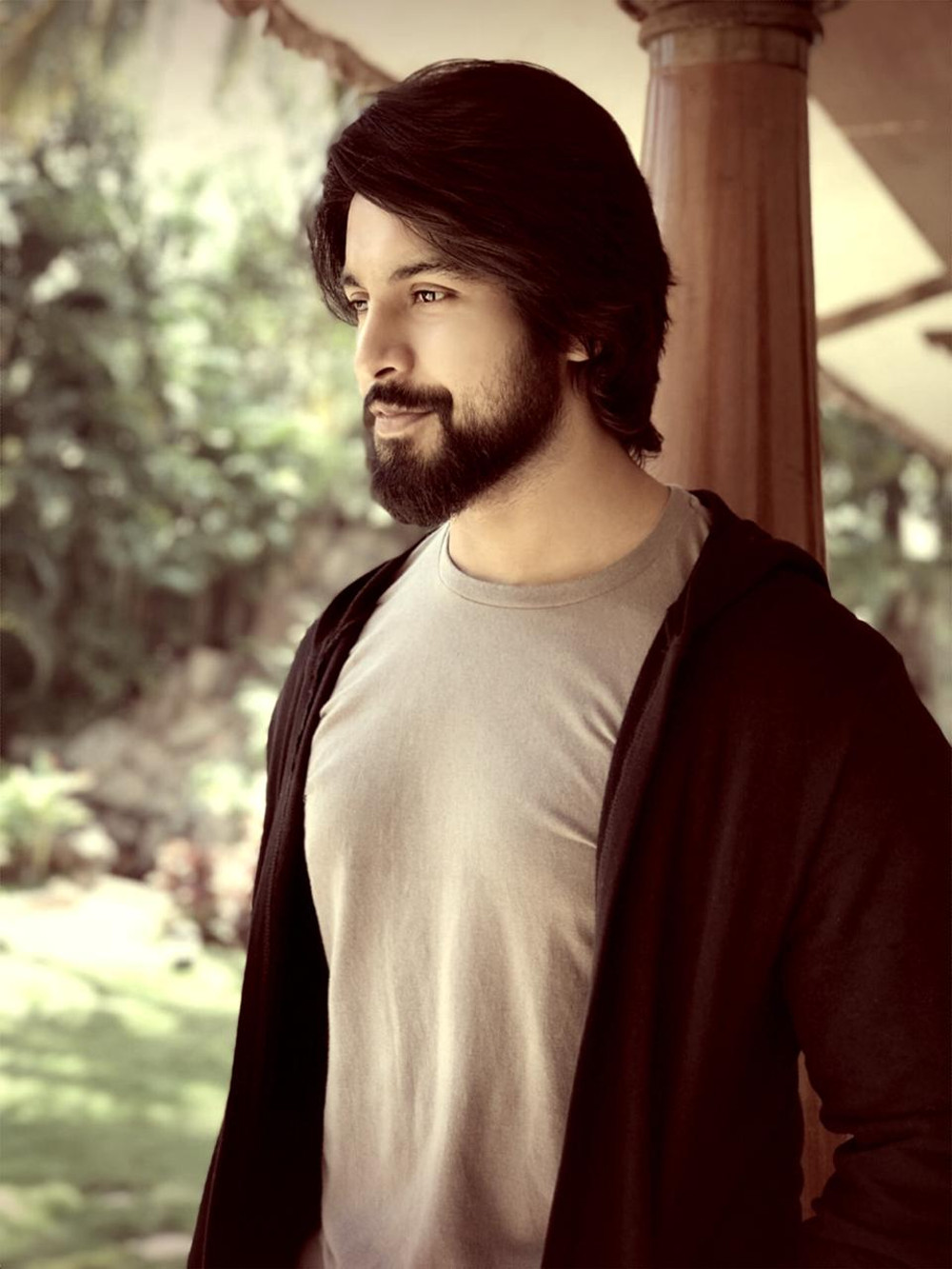