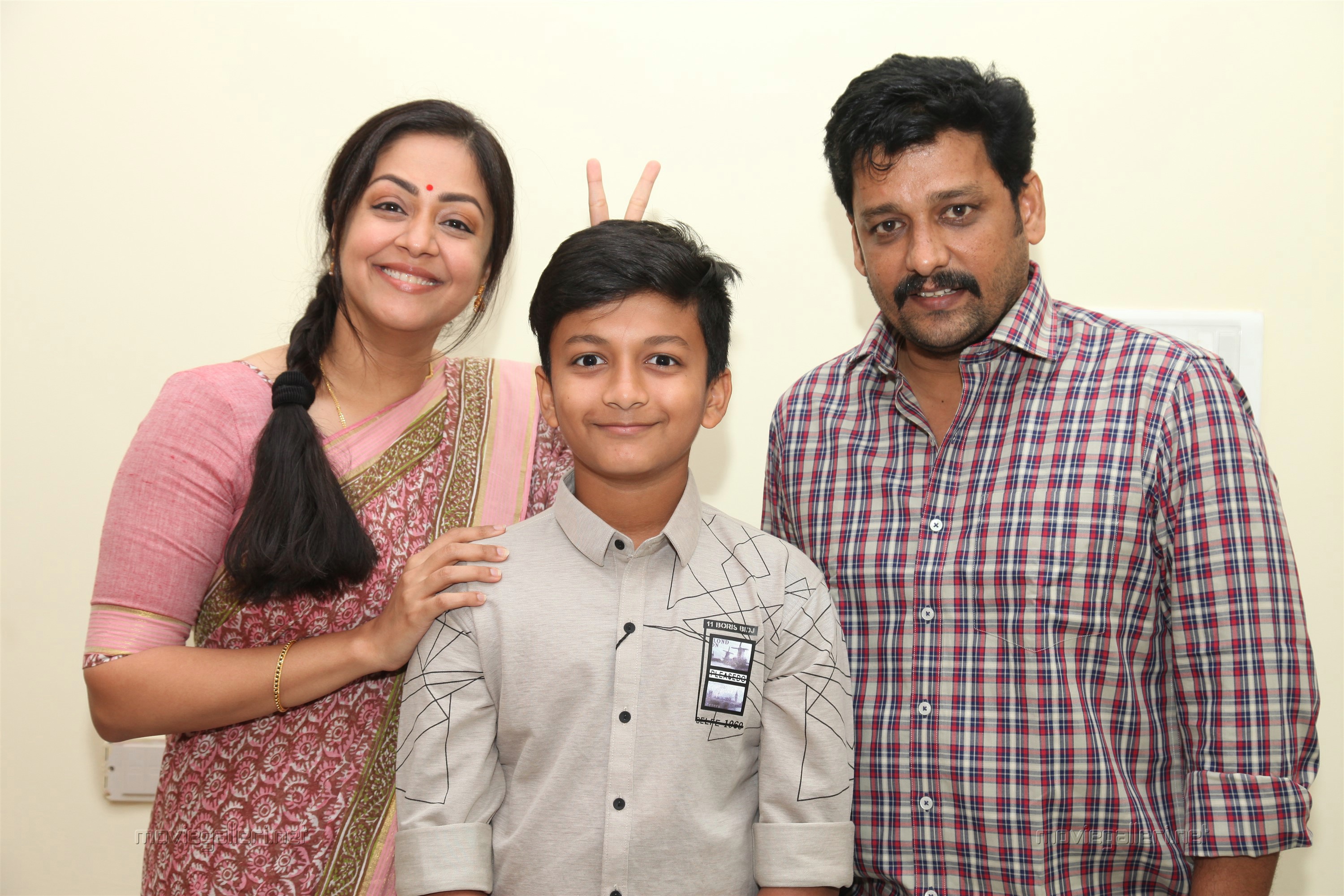 Couples Vidharth and Jyothika are from a middle class family. Vidharth works in a private company and earns a handful to run the family without much of a problem.

Jyothika has two sisters and since she fails in class 12, they both always used to mock her. But she is fully supported by her husband and son. She is looking for an opportunity to showcase her talent.

During this period, she wins a prize in a competition conducted by a FM station. She decides to become a RJ and starts preparing herself for it.

She clears the voice test and joins the job as well. However, she is given opportunity to host shows that are aired in the night.

This makes her to spend less time with her family and also leads to problems between the husband and wife. What are the troubles that are caused and what happens at the end forms the rest.

Jyothika has presented her role well right from the starting till the end of the movie. Her expressions and dialogue delivery are all top notch. Vidharth has competed well with the actress and has outshined her in many portions.

The rest of the cast including Lakshmi Manchu, Manobala, Ilangao Kumaravel and M S Bhaskar have done their roles to near perfection and each character makes an impact. Simbu and Yogi Babu make brief cameos.

A simple screenplay with emotional elements added to it makes the movie a pleasant watch than its original Tumhari Sulu.

Director Radha Mohan has sculpted each frame with different emotions which easily connect with the audience. Music by AH Khaasif is also enjoyable. He has done a decent job in the BGM as well.

Kaatrin Mozhi is a movie that will cater to the family audience. 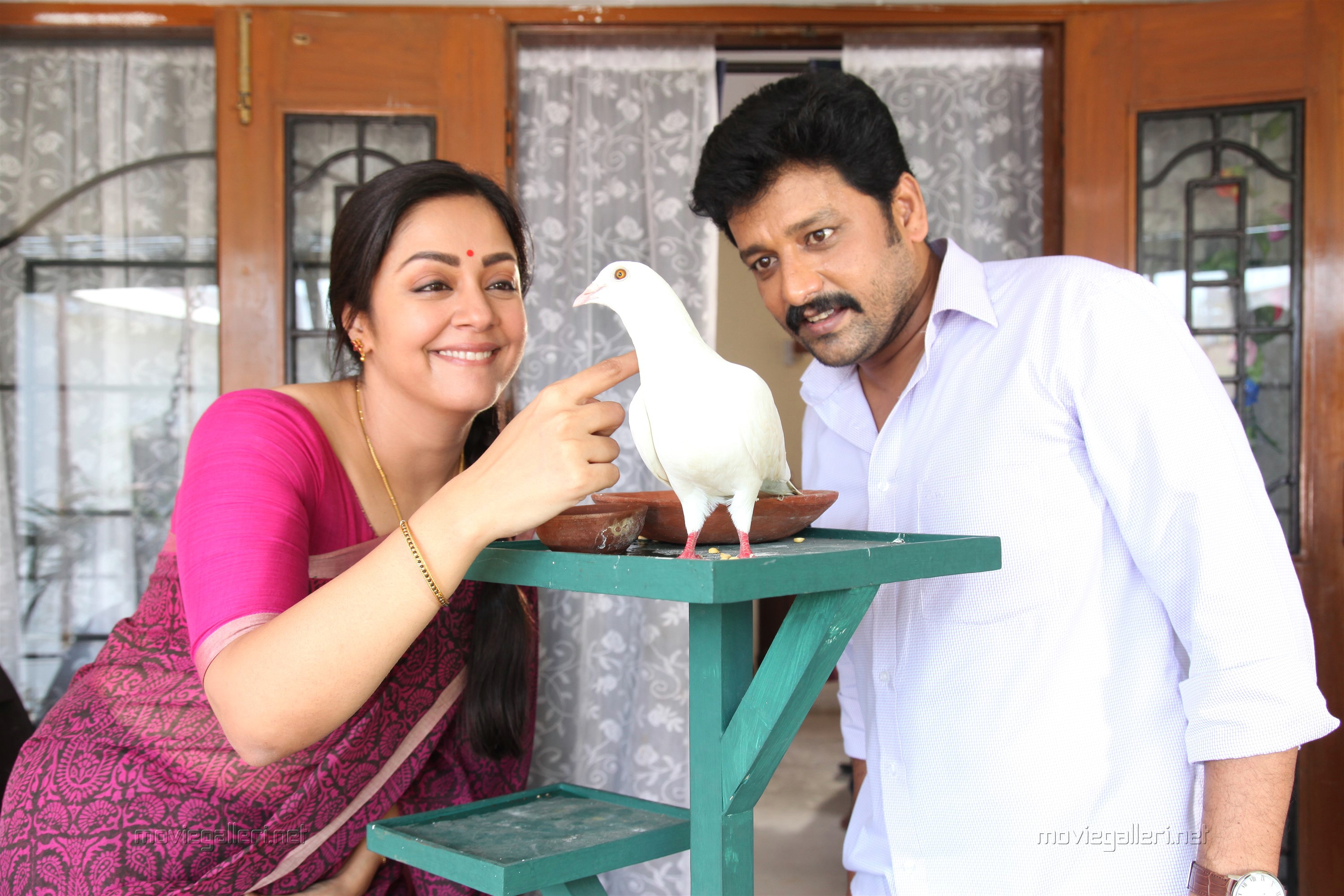