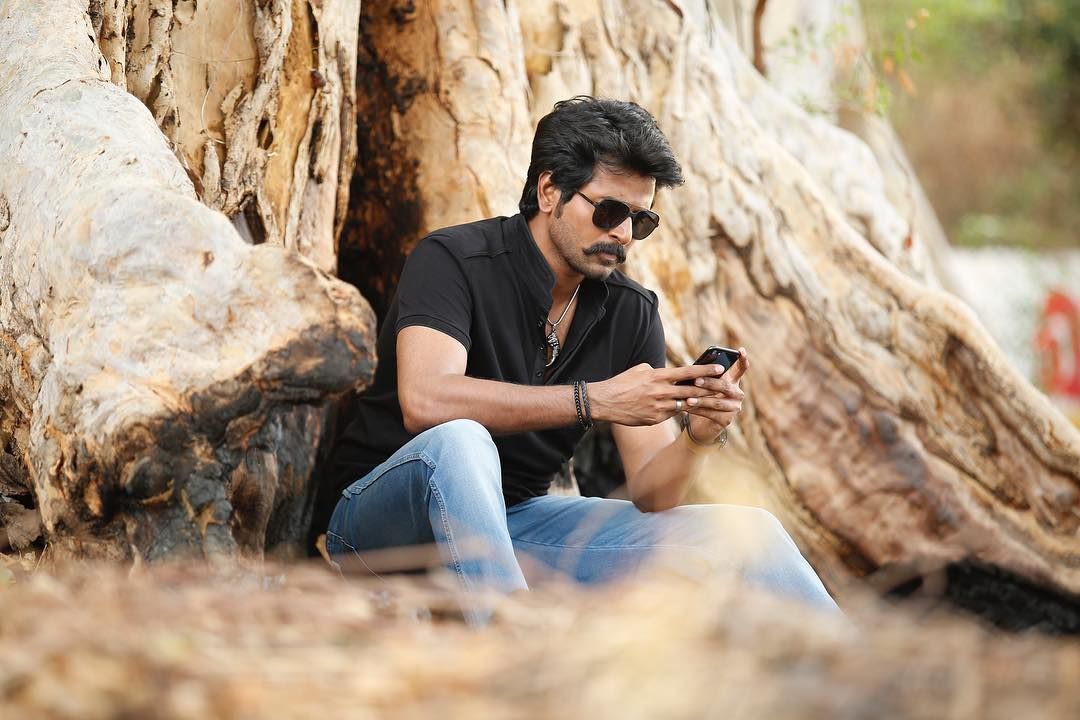 Sivakarthikeyan’s film with director M Rajesh has entered into its final schedule of shoot.

The movie began with the auspicious pooja recently. Nayanthara plays the female lead in the film, her second flick with Sivakarthikeyan after Velaikkaran.

Hiphop Tamizha Aadhi has been roped in as the music director of the flick. The movie is bankrolled by K E Gnanavelaraja of Studio Green.

This will be the ninth movie of the production house and the 13th project of the hero. It may be noted that Siva is also simultaneously working in a project with Ravikumar.

The film which has musical score by Oscar-Grammy winner AR Rahman is said to be a sci-fi story.