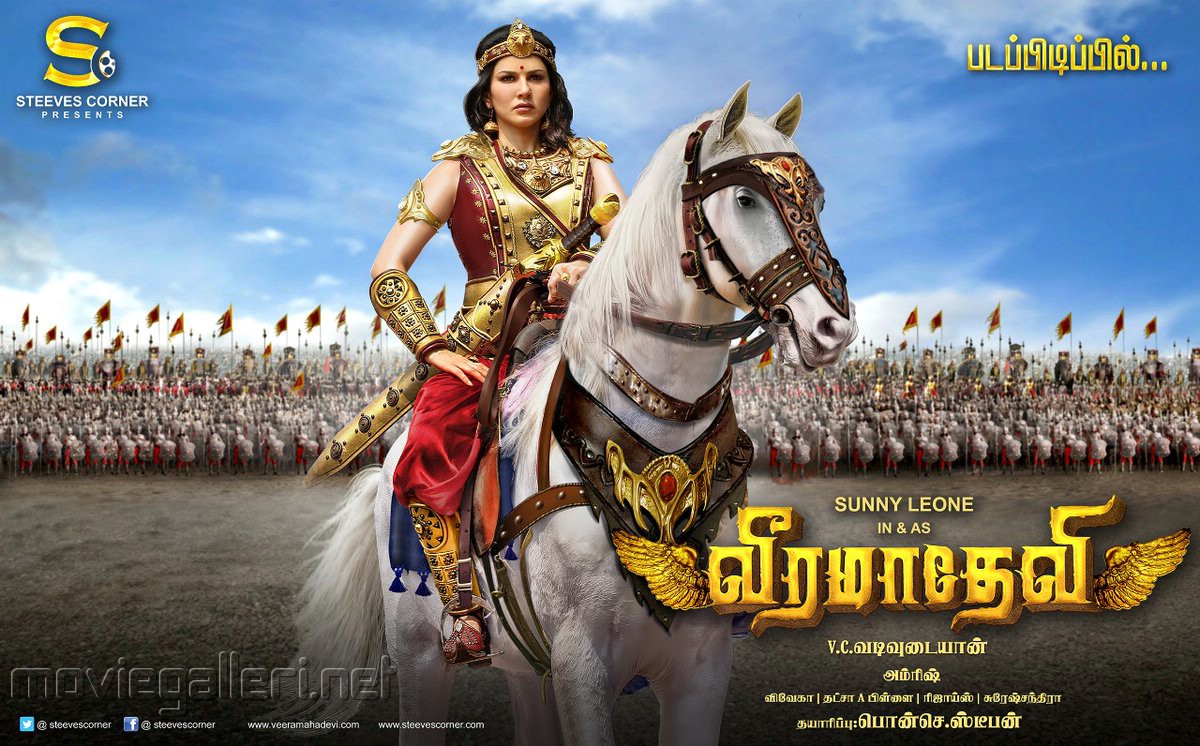 The Madurai bench of Madras High Court has refused to dismissed a petition seeking a stay order asking Sunny Leone not to act as Veeramadevi.

A petition was filed by A M Saravanan who said Sunny Leone has acted in many adult movies and if she acts as Veeramadevi it will tarnish the image of the queen.

To this the court said that Shivaji who acted as Veerapandiya Kattabomman has acted in many smoking scenes. The judges said personal life and cinema should not be compared and said there are many differences.

Following this the petition was dismissed. Shooting of the film began in February. The movie will be directed by V C Vadivudayan and will be bankrolled by Ponse Stephen.