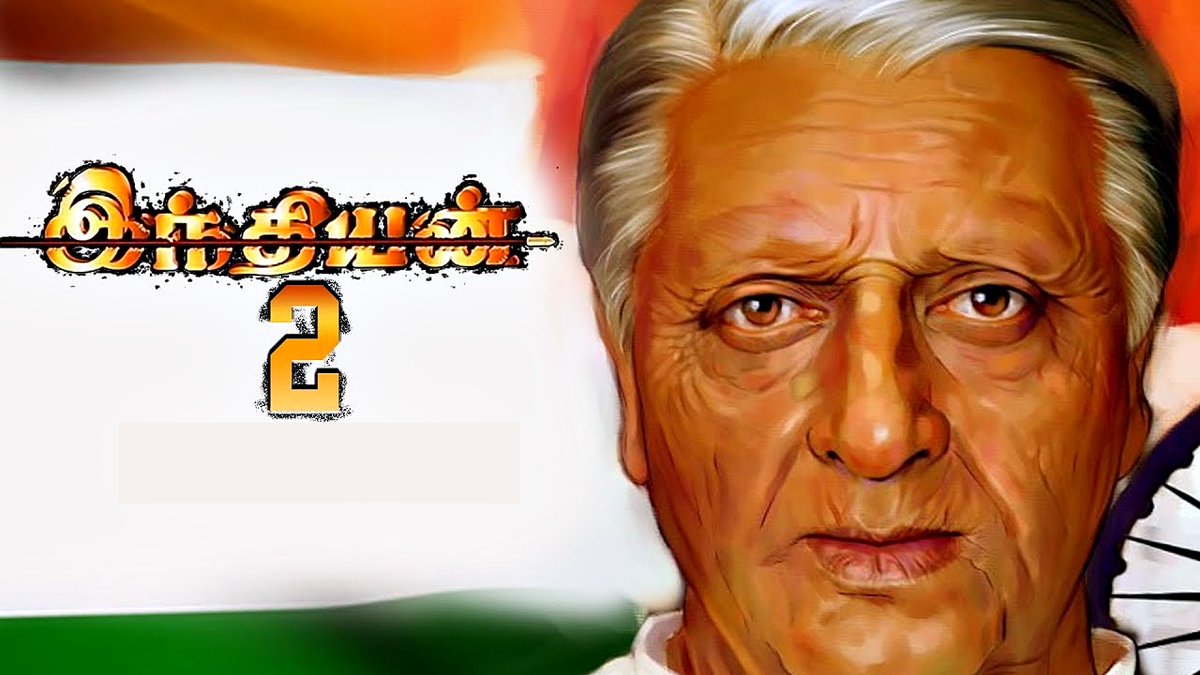 The set works for Kamal Haasan-starrer ‘Indian 2’ directed by Shankar began in Chennai recently. The movie is a sequel to the blockbuster flick ‘Indian’ which was released more than two decades ago.

Art director T Muthuraj shared a pic from the pooja and tweeted about the commencement of the work. Dulquer Salman has been roped into play an important role in the movie.

Bankrolled by Lyca Productions, music for the movie is by Anirudh Ravichander, it is said. After ‘Indian 2’, Shankar will make another sci-film, that too in 3D.

In a recent interview, he said that he has already started writing a science fiction story and it will be shot using 3D technology with lot of visual effects.