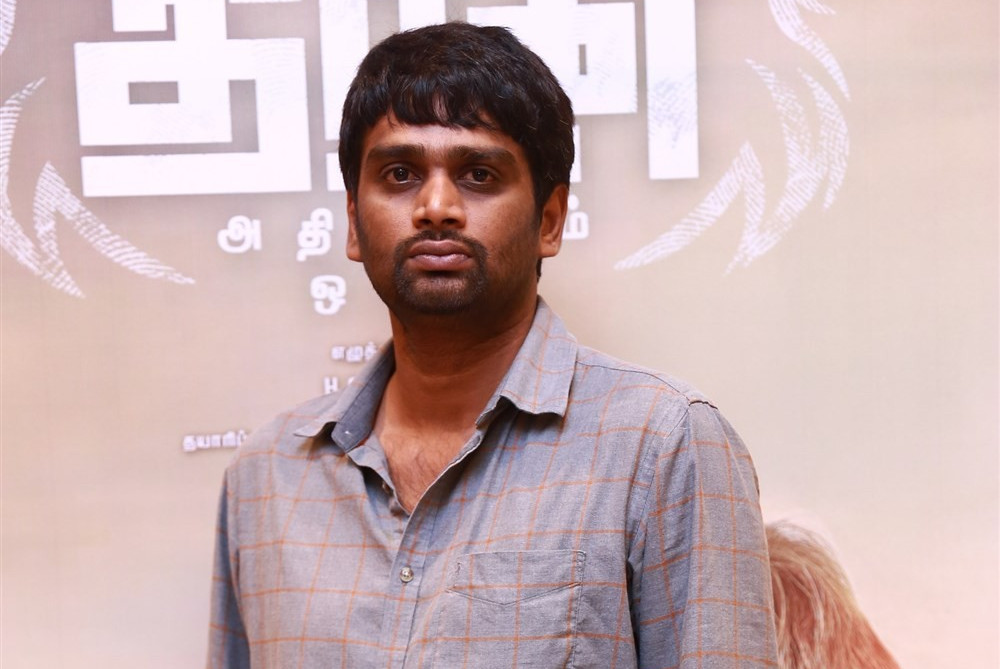 It has now been almost confirmed that Ajith’s next movie after Viswasam will be directed by H Vinoth Kumar of Dheeran Adhigaram Ondru fame.

Meanwhile, a fake social media account tweeted that the movie will not be a remake. This triggered a debate between the fans.

However, now the director himself has clarified that he is not in any social media and any news regarding the movie will be announced by the production house.

The flick will be bankrolled by Boney Kapoor. Shooting of the film is expected to being in January 2019. Ajith’s Viswasam directed by Siruthai Siva is set to hit the screens during Pongal 2019.