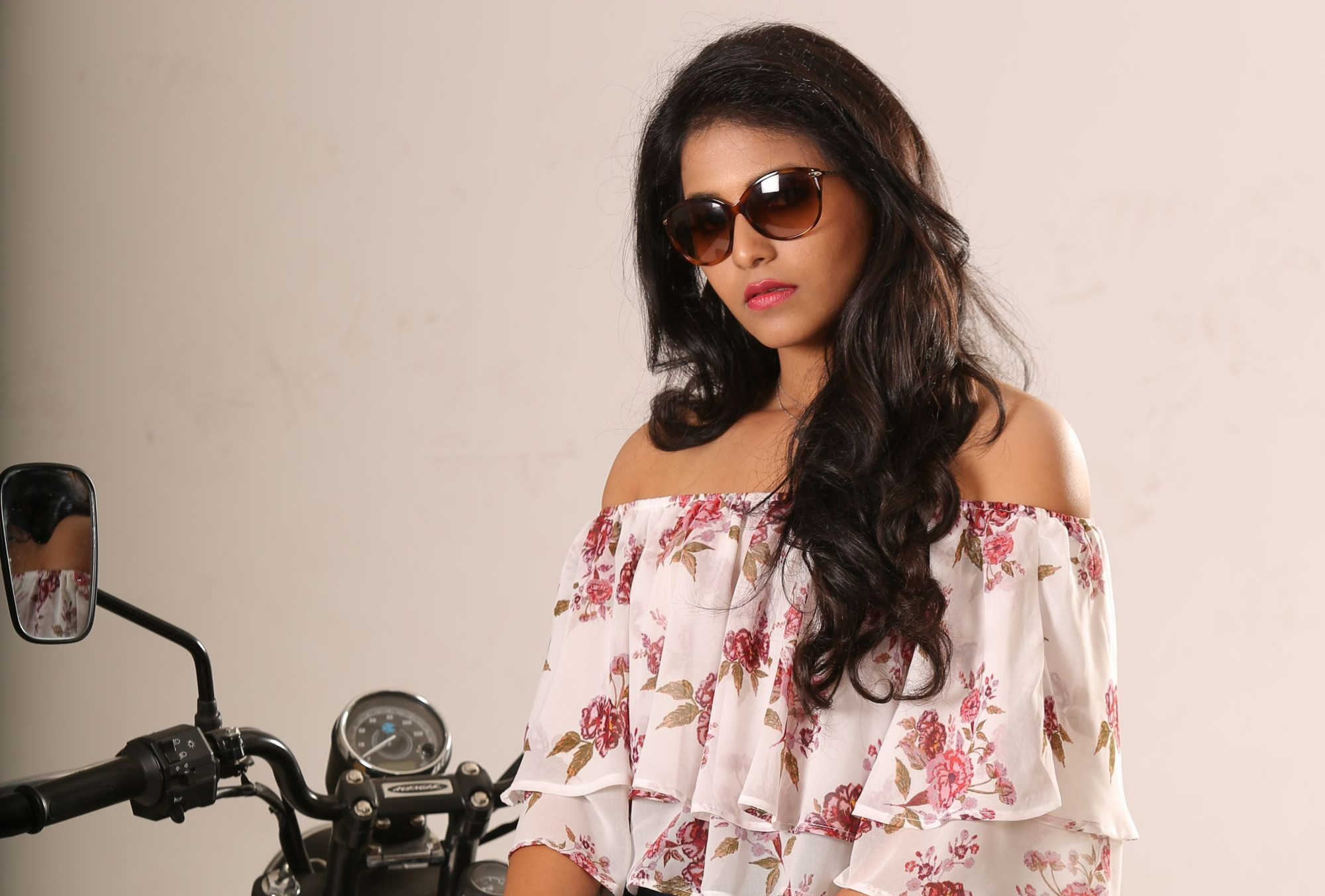 After Director Shankar’s 2.0, this is yet another feature film shot with the same stereoscopic technology. After the completion of the movie the debutant director RAJU VISWANATH says, It was an nice experience not only for me but also to the entire crew.

It was a big task for the debutant film maker to shoot the feature film in 3D… PG MUTHIAH who handled the producer and the cinematographer’s job perfectly made me to achieve this And he said further about Anjali, the lead understood and justified the character and delivered her best shot.

Brahmanandam who made the entire set to laugh throughout his comic sense… Makrand Deshpande was amazed the entire crew with his versatile acting skills…. Sam Jones played an important character and he excelled in it. Saleema who was the ex heroine did a grand mother character in ease… Yogi Babu was taking care of the comedy department and it would be a laugh riot in theaters… Further he said Mime Gopi was awesome, and SUREKHA VANI, KALYANI NATARAJAN were did their part well. Also Jabardasth show fame Avinash, Fani, GMR will entertain the audience. And he thanked his entire crew members.

Producer and cinematographer PG MUTHIAH said the plot made him to produce the film in 3D. And he confirms that it won’t be yet another ghost story. We had a strong creative and techie team in place. They delivered what exactly required to strengthen the movie. He exclaimed about the technology that it will definitely engage the audience to witness the scary shots very close. And it will be a treat to the horror lovers. He said LISAA audio and teaser is about to launch soon.

Santhosh dhayanidhi, the music director says “I was very much excited once Director narrated the script in style. And I even more excited when PG MUTHIAH the producer and cameraman told me that it will be a 3D movie.” He told the album of LISAA consists 4 numbers with different genre with soulful lyrics.