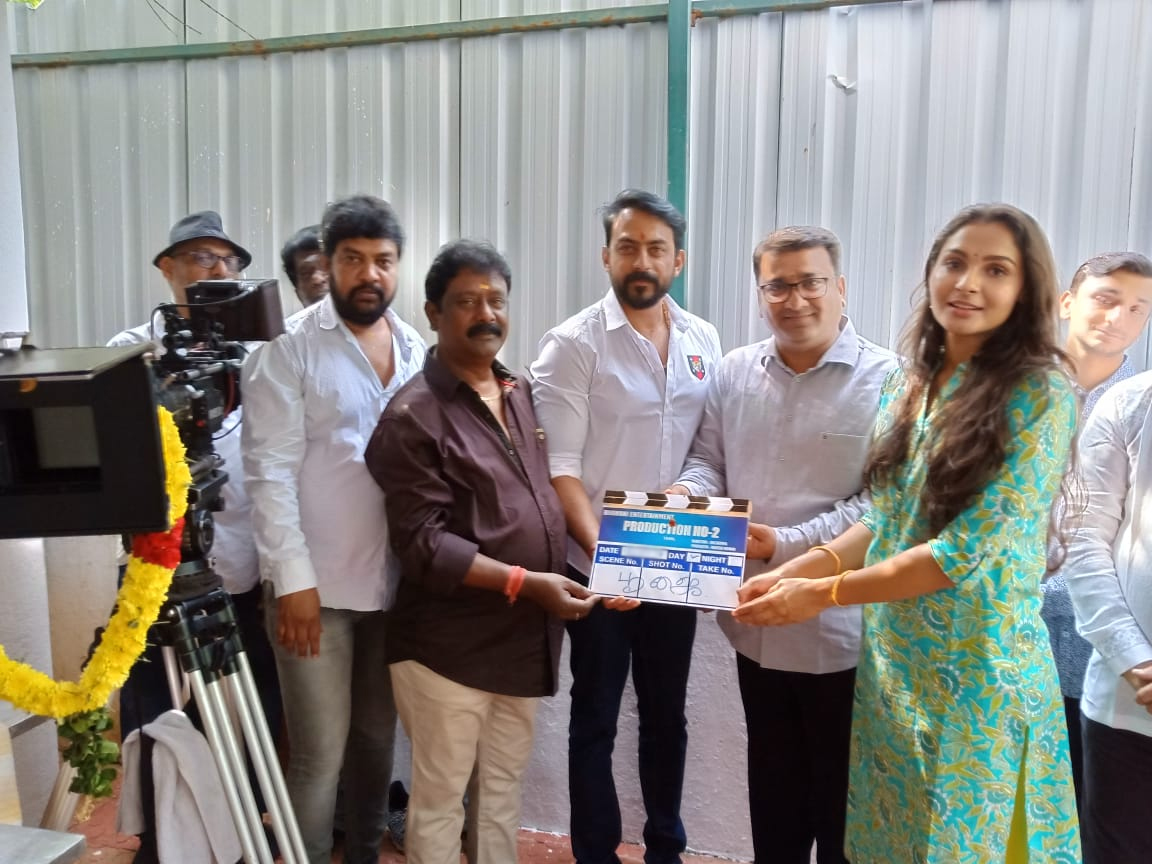 On Behalf of “Bhavani Entertainment” Kamal Bora presents his Production No.2 with “Andrea Jeremiah”..!!

This Film has Andrea Jeremiah to play the lead role, followed by J.K Ashtosh Rana, K.S Ravikumar, Manobala, “Aadukalam” fame Naren are doing the supporting role in the film.

The Film being Produced by Rajesh Kumar, “DIL” Sathya is directing the film. He directed a film in Kannada called “DIL” which turned out to be a blockbuster there and later he had also given lot more films a hit as a director..!! He has also produced “Raj Bahadur” movie and lot more films in Kannada. Surprisingly, after hitting the blockbusters on screen as director and a producer “DIL” Sathya has also been a choreographer for more than 150 films in Kannada Films.

Following up with this Film Andrea Jeremiah plays the role of a “Cop”. It is an Action Thriller and Fantasy mixed combination of story which is gearing up for the making. In the Presence of the cast and crew the Film’s Shooting starts today with a small Puja Ceremony in Chennai.

Once the Film starts in Chennai, the film Unit has planned the next schedule of its shooting in Cochin, Baroda(Gujarat), Jaipur and some other places..!!. 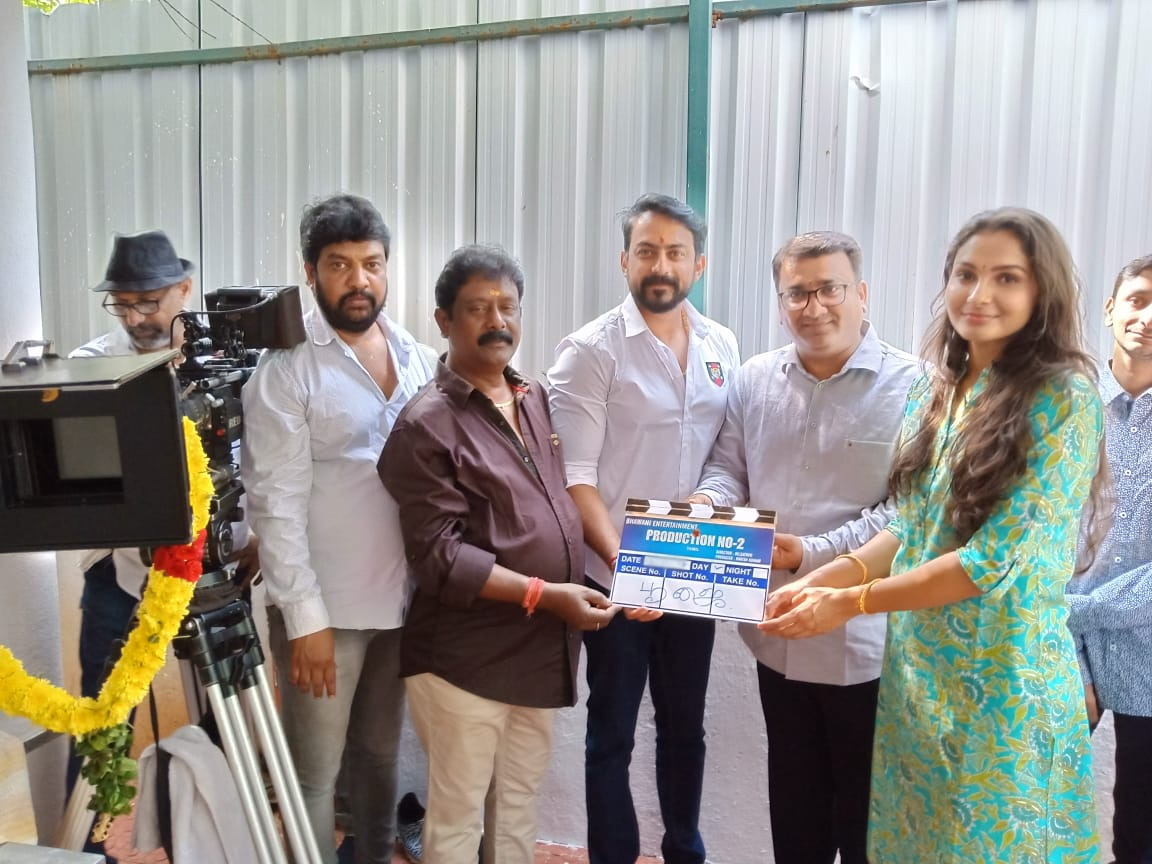