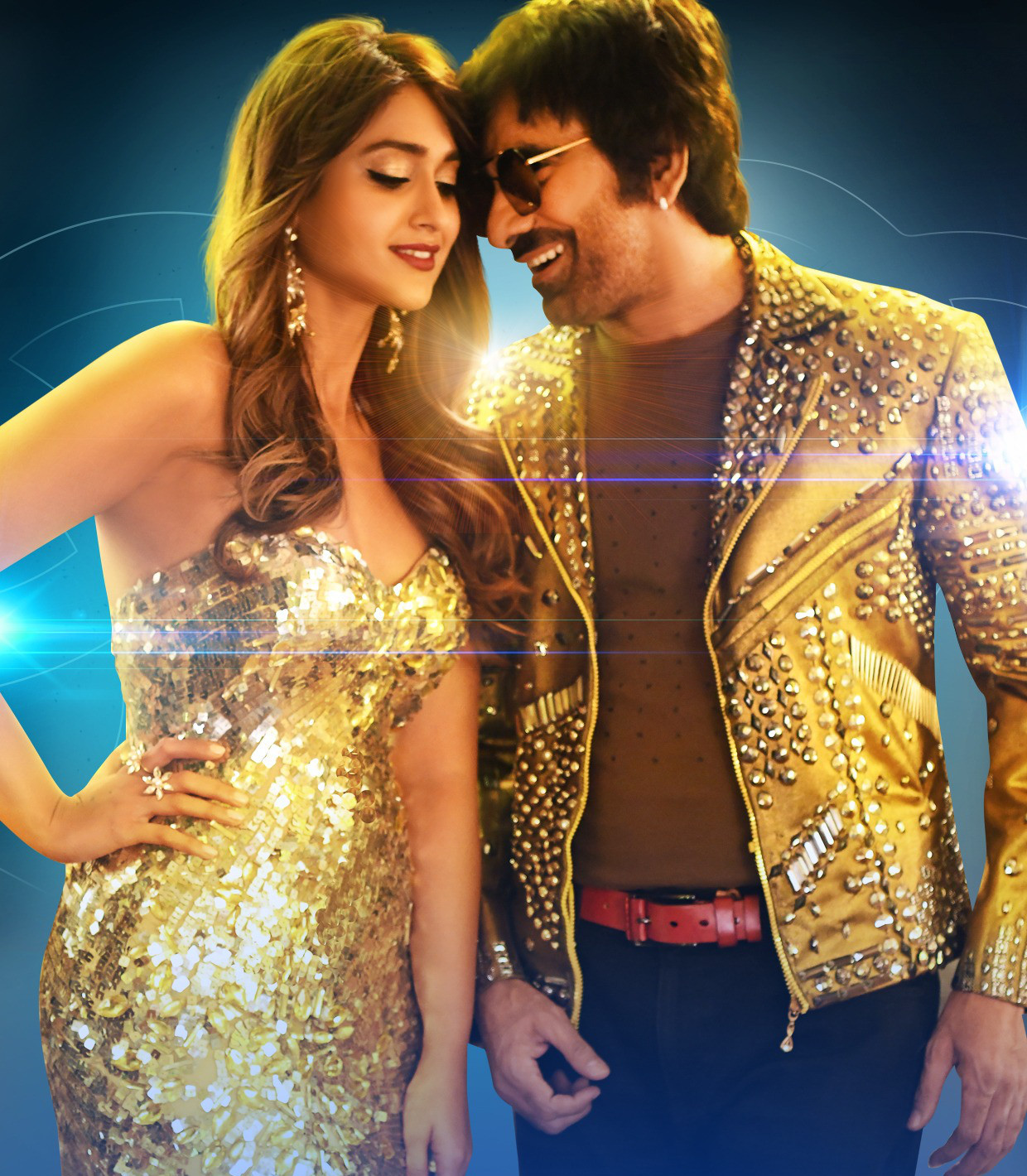 The pre-release event of ‘Amar Akbar Anthony’ is scheduled on November 10th while the film will hit the screens on November 16th.

Starring Ravi Teja and Ileana in the lead roles, the film is written and directed by Sreenu Vaitla. The teaser of ‘Amar Akbar Anthony’ and first song have garnered a good response. The second song from the music album will be released tomorrow on the occasion of Diwali. As announced the makers unveiled a brand poster featuring the lead pair.

‘Amar Akbar Anthony’ is being produced by most successful banner, Mythri Movie Makers.