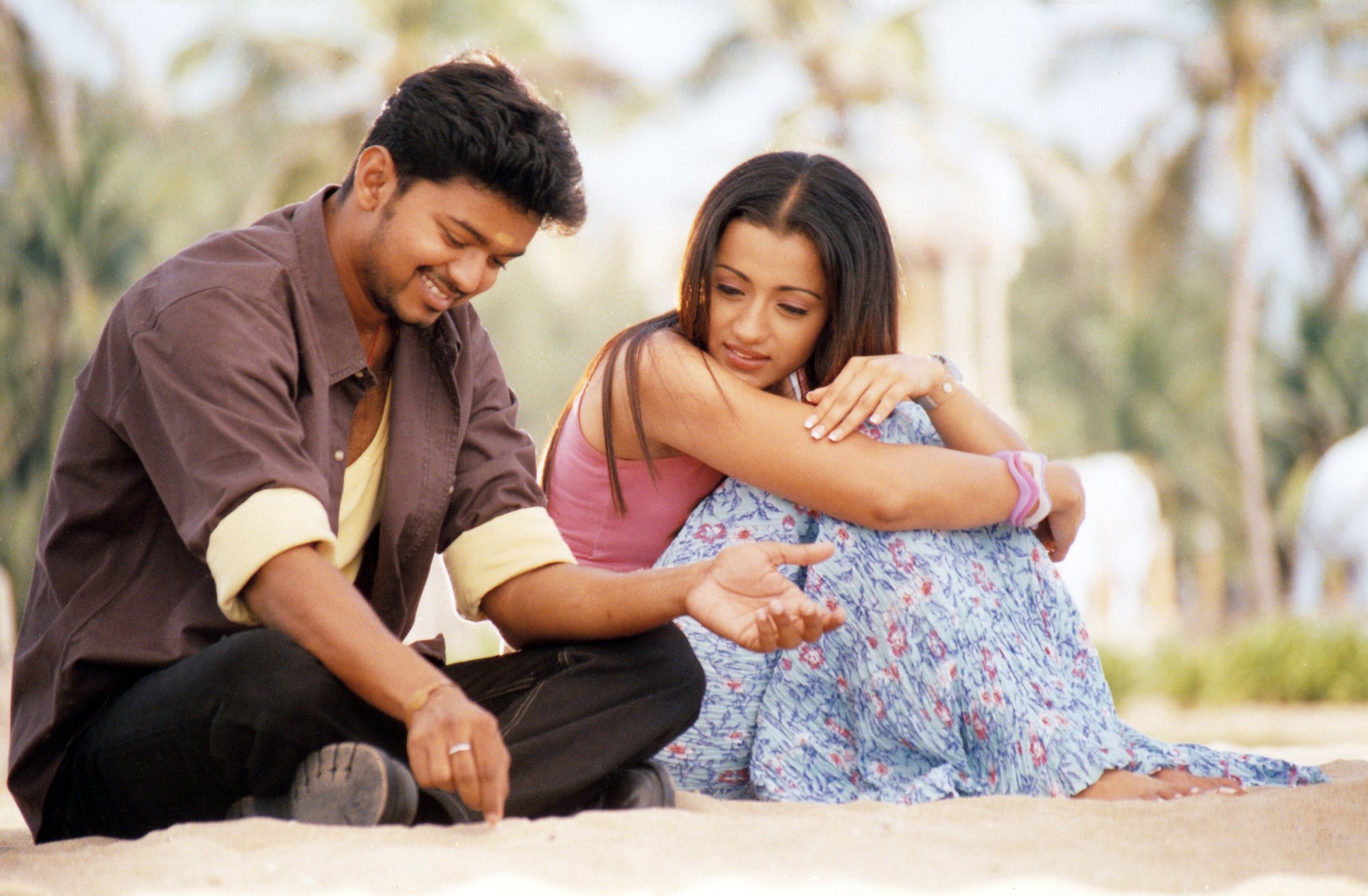 The official announcement about Vijay’s next movie Thalapathy 63 with director Atlee was made on Wednesday evening.

The movie which is bankrolled by AGS Entertainment will be the third film in this combo after Theri and Mersal.

The project kickstarted with the formal pooja yesterday and the makers have announced that the flick will be released during Deepavali 2019.

A R Rahman will score the music for the movie. Rumours are rife that Trisha might play the female lead in the movie, however it is also said that talks are being held with other leading heroines as well.

It may be recalled that Vijay and Trisha had acted together in the past in films such as Ghillie, Aadhi and Kuruvi.