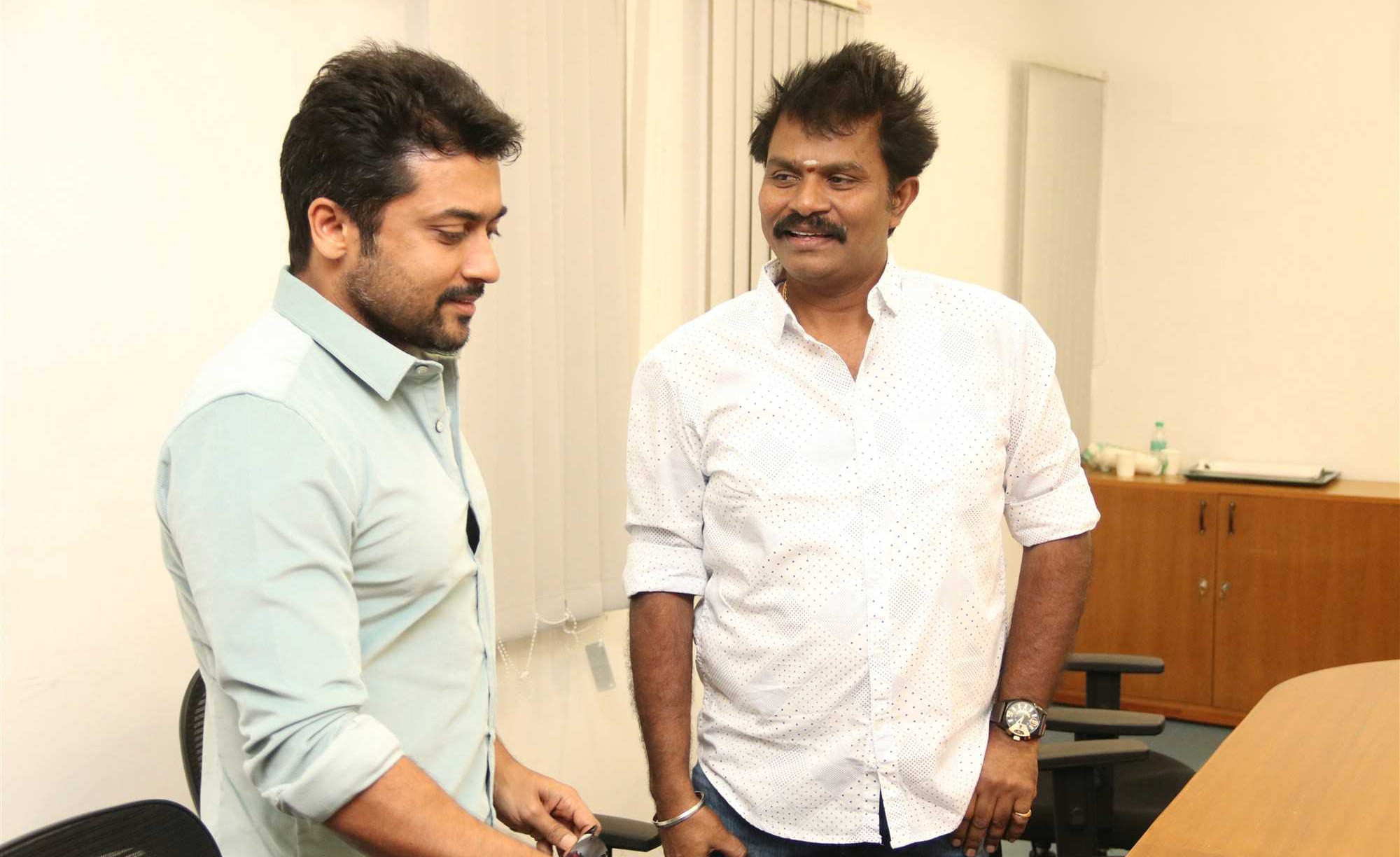 Suriya who is at present busy shooting for NGK and another movie with K V Anand is expected to start work in Sudha Kongara’s film in early 2019.

Now the latest update is that the actor will be teaming up with director Hari once again and this time it will be Sun Pictures who will be bankrolling the film of this combo.

Earlier they have collaborated in several films including the Singam franchise, Vel and Aaru. This new project is said to be a commercial entertainer and will have a fresh story.

A leading actress is said to be the heroine of the flick. An official announcement regarding the project is expected to be made anytime soon.