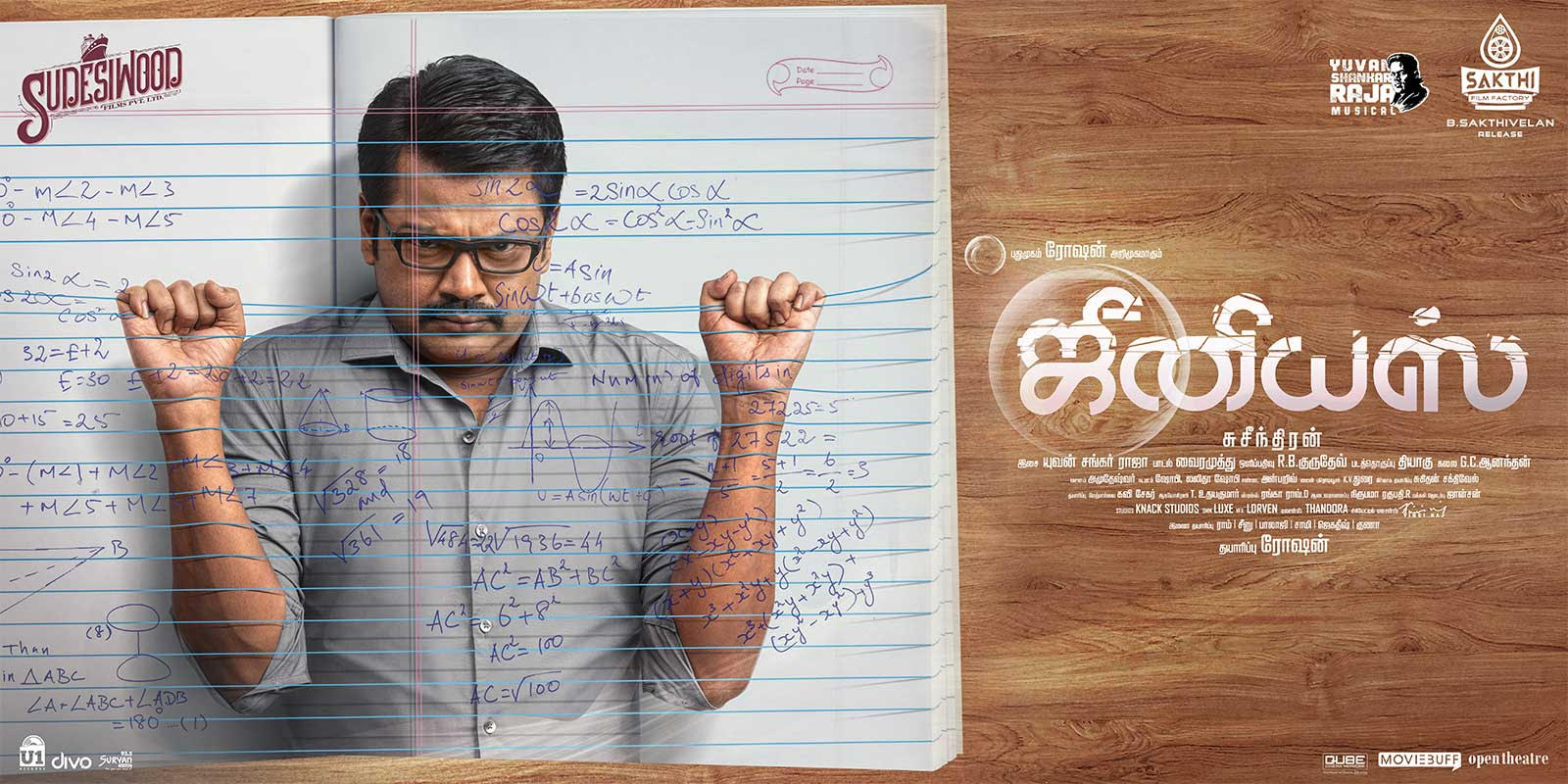 Roshan is the only son of Aadukalam Naren and Meera Krishnan. Knowing Roshan’s ability, Naren makes him to concentrate only on his studies.

This makes all other activities including sports and entertainment alien to Roshan. After completing his school, Roshan excels in college and joins an IT company earning a good salary.

Impressed by his talent, his team lead starts giving him more responsibility making him work day in and day out. Roshan is pressurised by this work load and is hospitalised and treated.

Even after he is discharged from the hospital, he continues to suffer with the same problem and gets angry often. His parents try to cure this problem and are they successful in treating this forms the rest.

Roshan who makes his debut with this film has tried his level best to express and emote his character and is suited well to the role. Female lead Priya Lal has very little to do in the movie. Naren and Meera have heavy characters to play and have shouldered their roles effectively.

Director Suseenthiran who always has a social message in his movies, has tried to convey the ill effects of forcing children only to study with some strong advice to the parents as well. Yuvan Shankar Raja’s BGM is top notch and songs are above average.

Genius is predictable but can be watched for the making style.
Rating: 2.25/5 – Predictable and preachy