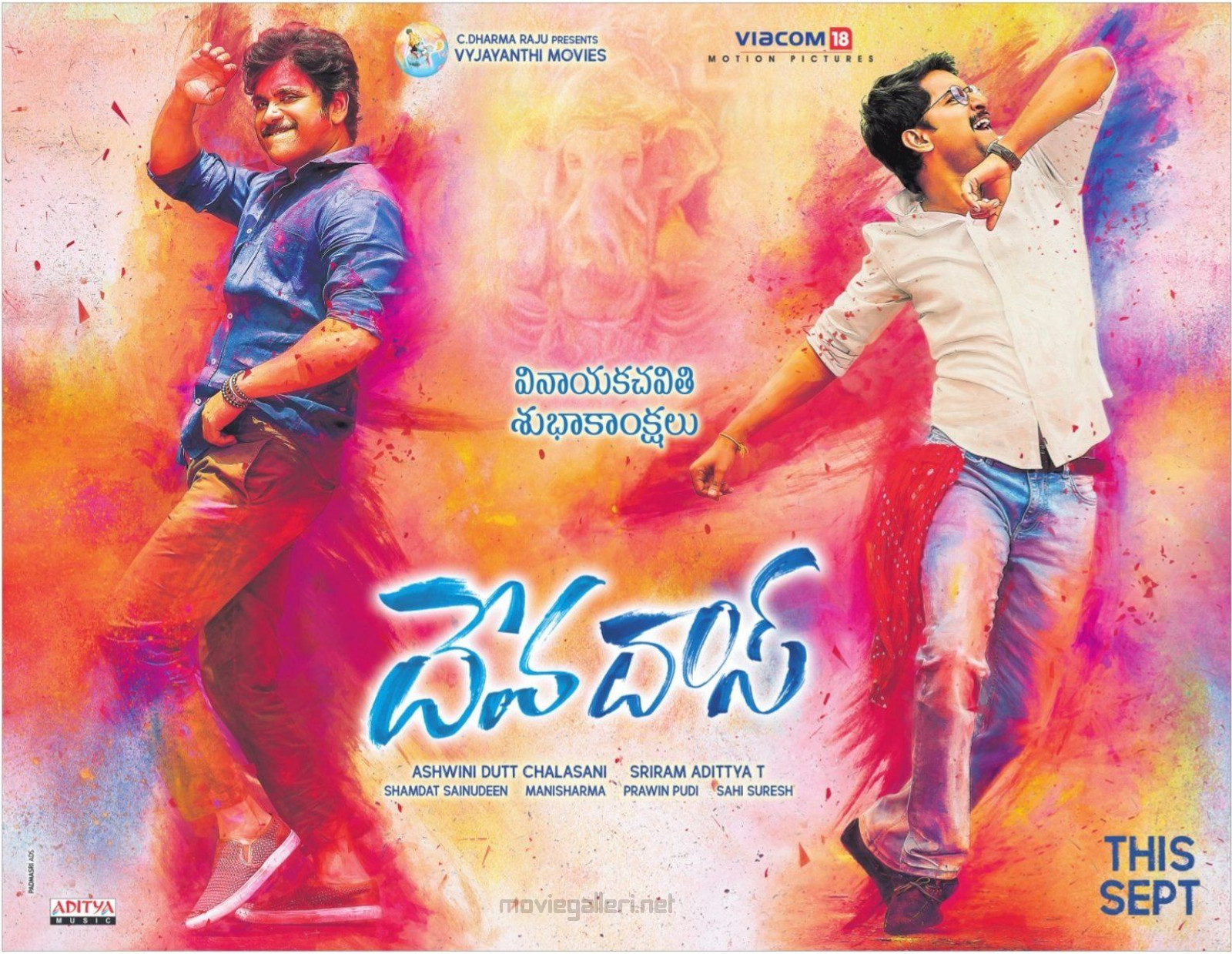 Speaking on the occasion, Aswini Dutt said, “We are extremely honoured to get associated with Viacom 18 and this is their first film down the south. We welcome them to the Telugu industry on this note.”

Speaking about Ajith Andhare, COO of Viacom 18 Studios said, “With immense joy and pride, I would like to announce Viacom 18 Motion Pictures’ partnership with renowned Vyjayanthi Movies of Shri Ashwini Dutt garu for our first mega Telugu film – ‘DevaDas’. The studio will continue to focus and expand it’s Telugu footprint with esteemed partners such Vyjayanthi Movies and Dutt garu who bring in decades of experience and understanding of Telugu market. We are excited to present one of the most anticipated films of the year, starring Telugu industry’s King Nagarjuna along with Natural star Nani and directed by the talented Sriram Adittya.”

‘DEVADAS’ features Nagarjuna, Nani, Rashmika Mandanna and Aakanksha Singh in the lead roles. Sriram Adittya is directing the movie which has wrapped the shooting and is currently in post-production stages.

Mani Sharma is composing music and the two songs that were released earlier got a fantastic response like the teaser.

DevaDas is hitting the screens on September 27th.