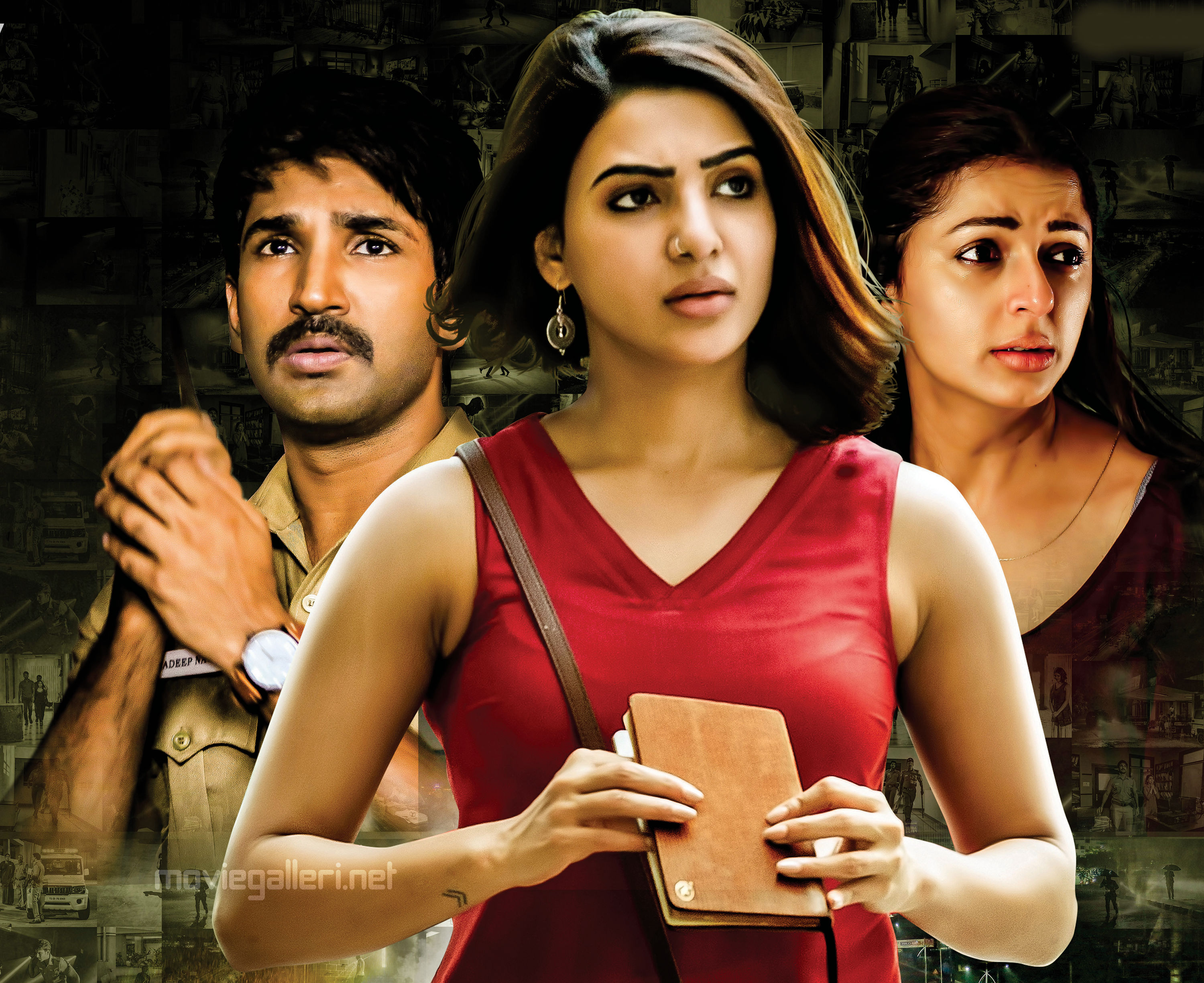 Samantha, an engineering graduate, joins as a a journalist in a leading newspaper. She wants to prove herself and tries to do a story based on people who move the barricades to make an U-turn on Velacheri bridge.

She makes a list of all those who do that and selects one person to do an interview. But she is not able to do that as she is unable to meet him.

Later she is arrested by the police as the person she selected was found dead in mysterious condition. Police say that she went to meet the person at the same time when he died.

Samantha tells about the motive behind meeting the person to the investigation officer Aadhi. Thy then try to track down others in the list made by Samantha.
However, every one of them is found dead. What is the reason behind these mysterious deaths and is Samantha able to prove her innocence and released from the case forms the rest.

Samantha has a good run this year and it continues with U Turn as well. Acting as a new journalist who gets caught in a murder case, she has performed exceptionally well making the audience feel her character.

Aadhi has once again selected a script that would provide a platform for his acting skills and he has delivered his best in the role. Bhoomika who plays an all important and strong character in the movie has also done well.

Director Pawan Kumar who directed the original in Kannada has made a slight change in the pre-climax sequence to suit the Tamil audience which has worked out well.

He has been able to keep the audience engaged throughout the flick. Music by Anirudh and Poornachandra Tejaswi are additional strengths to the thriller flick.

U Turn is another thriller movie which will satisfy the movie buffs. 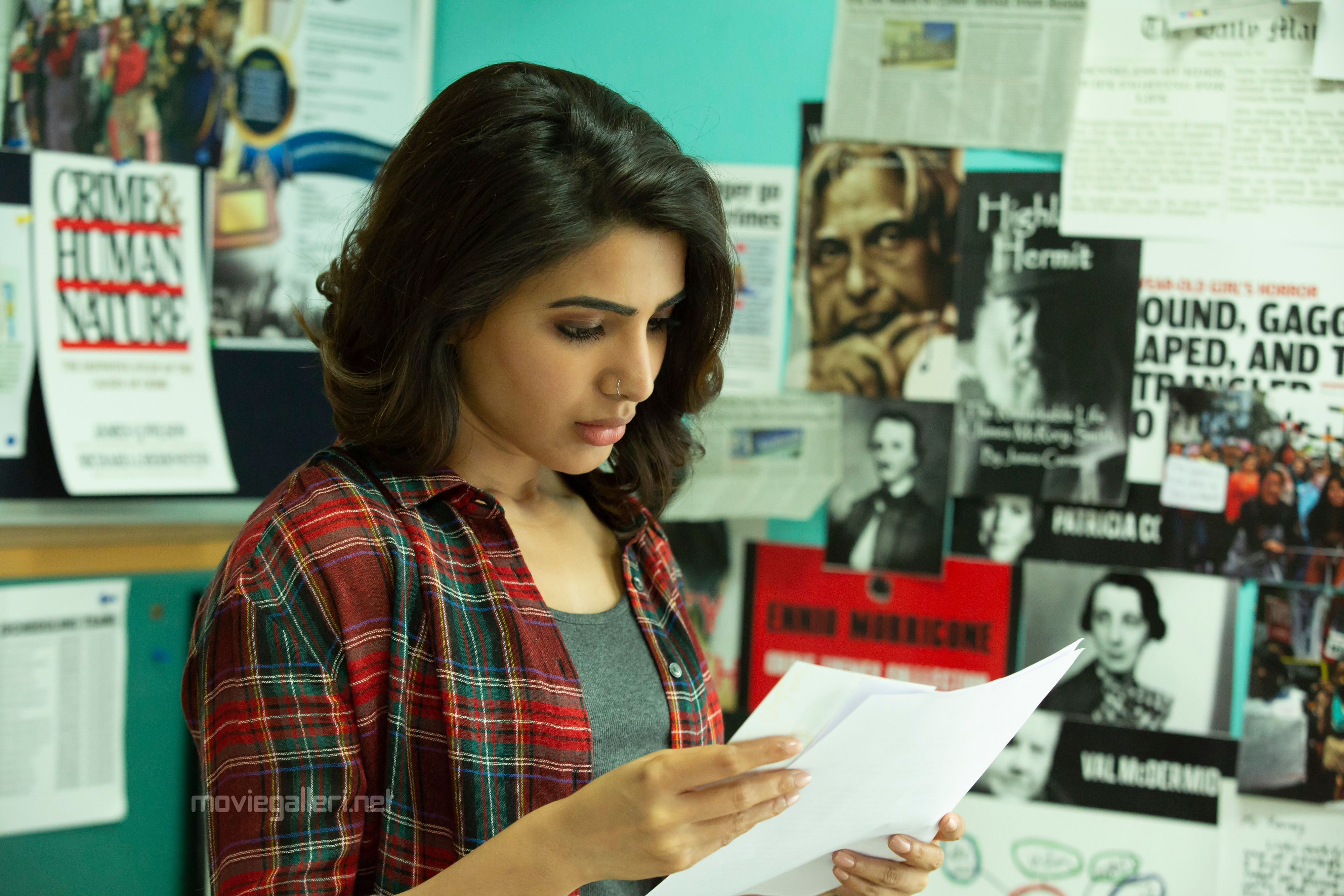