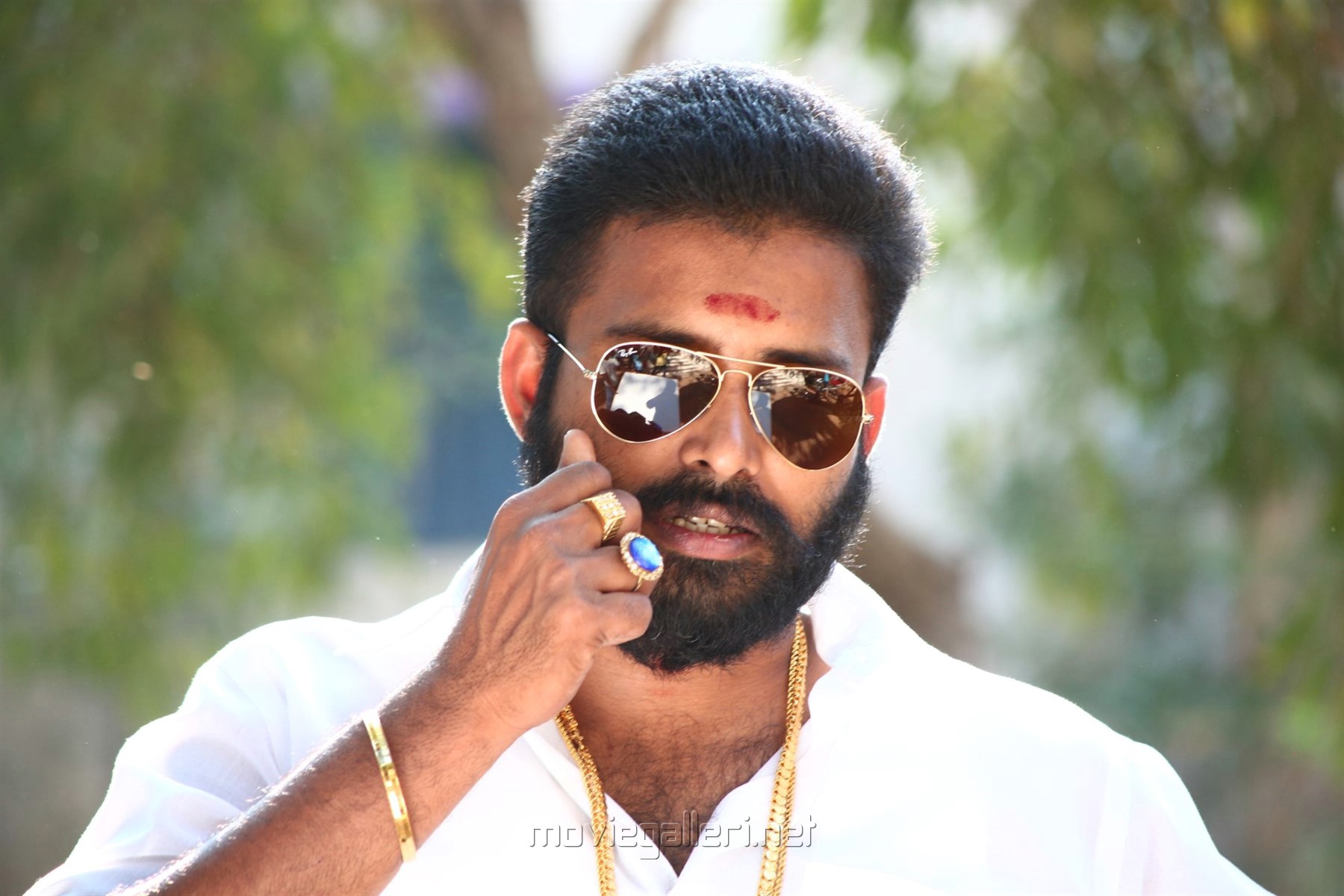 Dinesh along with his father runs a toddy shop. He is in love with Mahima Nambiar. Everything seems to be smooth in the hero’s life until a politician intervenes and tries to shut down Dinesh’s shop.

This forces him to enter politics. His growth and what happens after that forms the rest of Annanuku Jai, which has been narrated with humour.

Unlike many other political satires, the movie keeps things simple and realistic. Though the major content is based on comedy, director Rajakumar has ensured that the hero’s transformation is not shown as a cake walk.

There are enough twists and turns to keep the audience engaged and interested. Dinesh has once again proved what a fine performer he is with his boy next door acting. This will be one of his best performances. 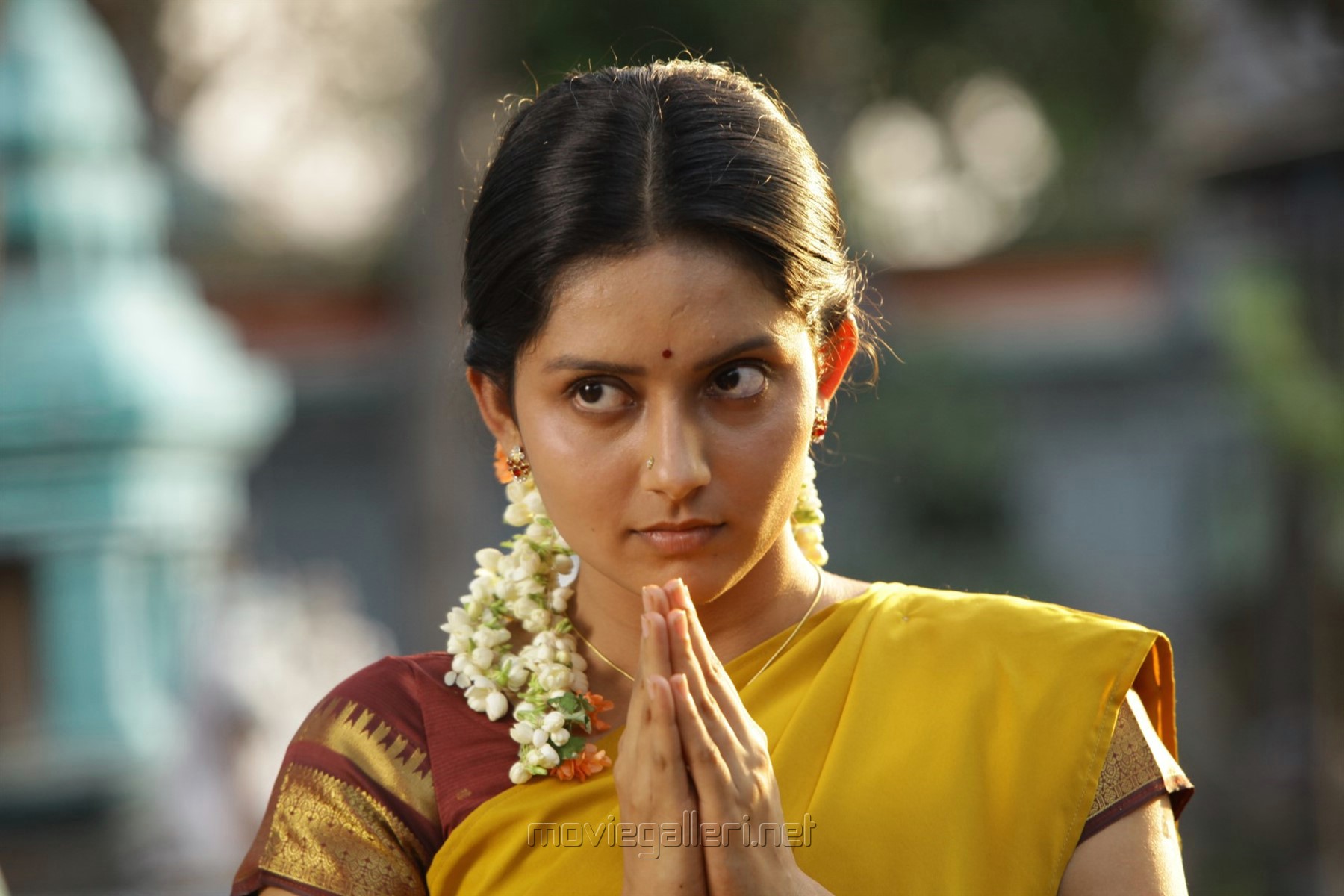 Mahima Nambiar has not much to do in the movie and has made use of the little scope she has. Music director Arrol Corelli has done a decent job with the album and background score as well.

On the flip side, the movie will be not that appealing to those who do not understand the political satires in it.

Annanuku Jai is a movie worth watching for the acting of Dinesh and for its comic narration.