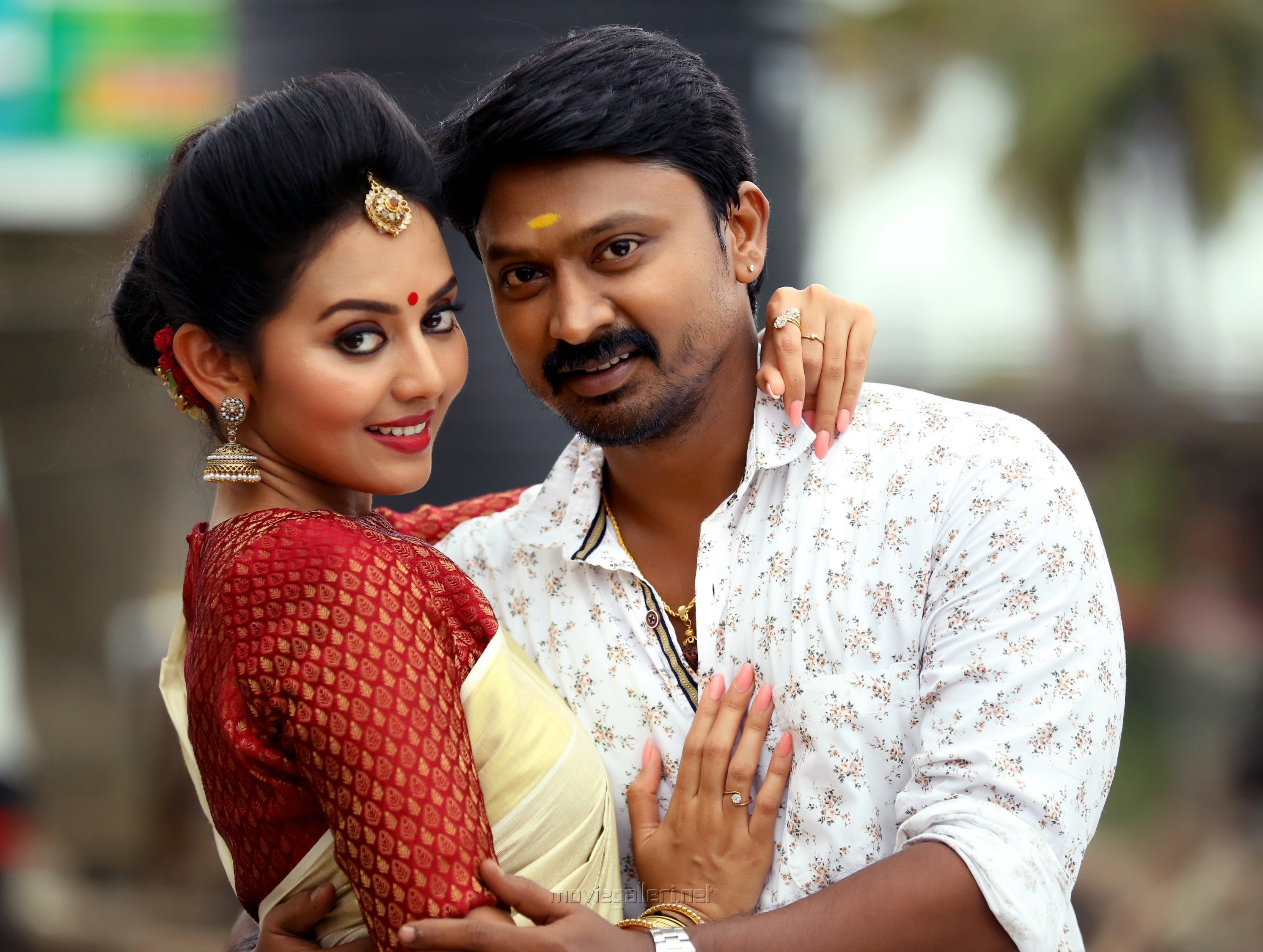 Krishna runs a provisional store in Kerala. He is subjected to domestic violence by his father M S Baskar right from his childhood. This makes him scared of everything and he runs away from the place where there is sign of trouble.

On the other hand, his sister Samyuktha is very bold and does not hesitate to raise her voice in any situation. She often gets into trouble amd Krishna always goes and solves it.

Krishna who is very affectionate to his sister wants to get her married in a good place. However her marriage does not take place because of her drunkard father.

She falls in love with Vishnu, but when he comes to her house, he is insulted by Baskar. After this, a henchman of Jayaprakash, a big shot in the town, has an eye on Samyuktha.

He buys drinks to Baskar and succeeds in marrying her. One day Krishna sees his pregnant sister with Vishnu. What happened to Samyuktha and did Krishna overcome his fear forms the rest of the story.

Krishna has an excellent scope of acting in the movie as a brother and fearing youngster and expresses anger while taking revenge. Samyuktha has a bold and strong role to play and has done a decent job with it.

Vidya who comes as Krishna’s lover has nothing much to do. Baskar has done a commending job with his seasoned acting. Director Kiran Chand has made the story based on how a coward brother turns brave for her sister. The storyline is not new to K’town however the director has tried to present it in a new way and has half succeeded. 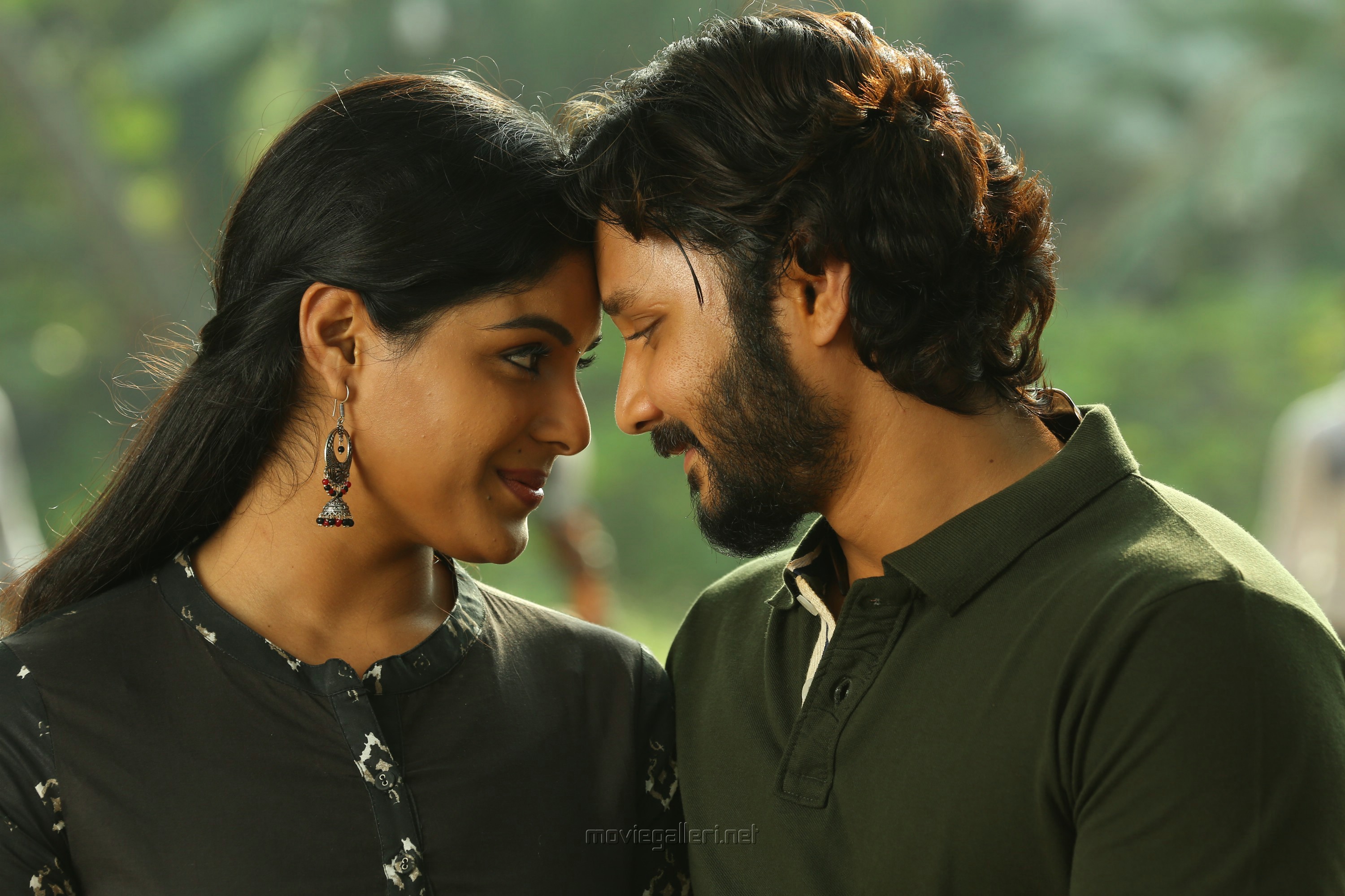