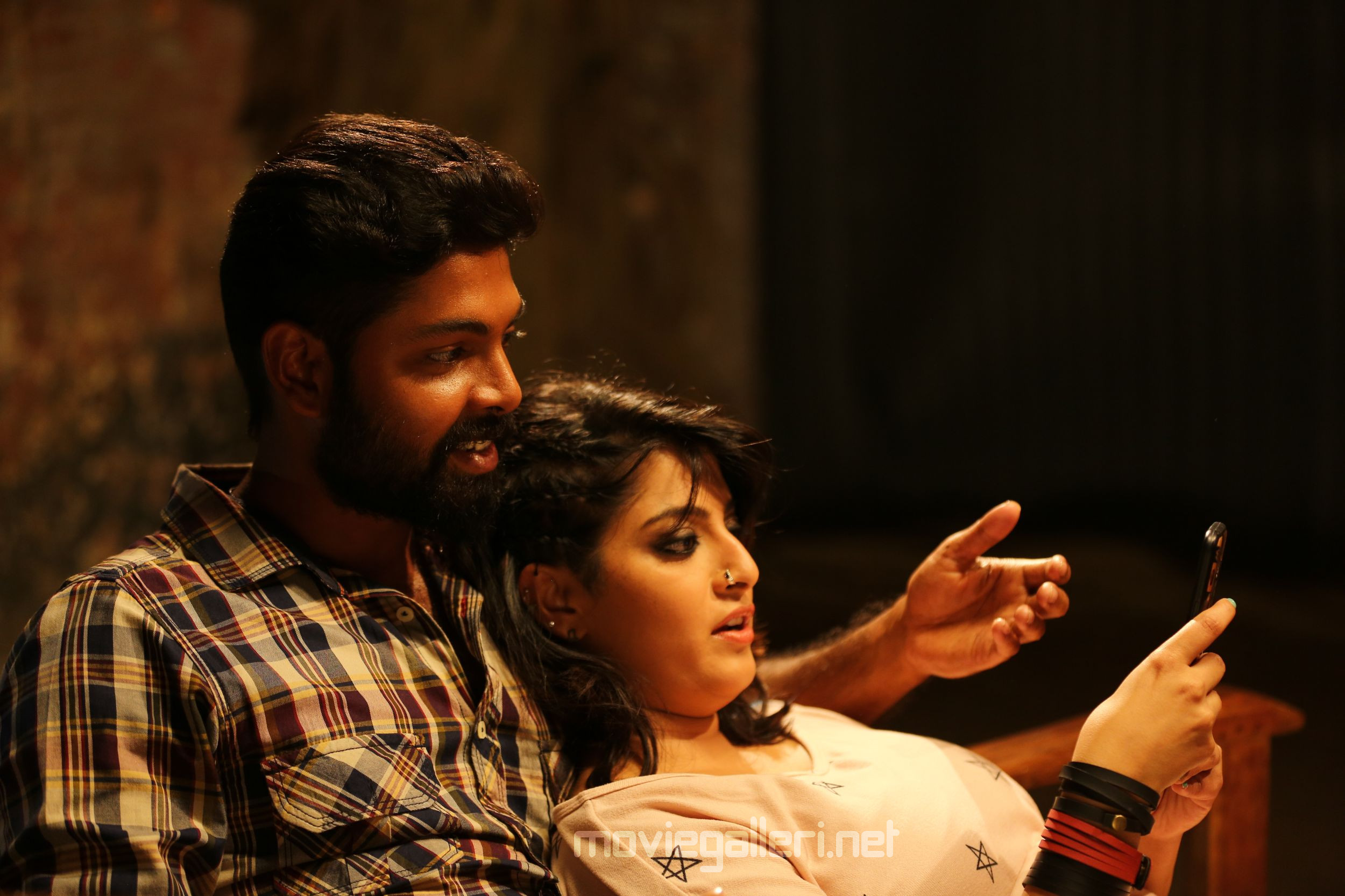 Two men, one of whom is released from a jail, kidnap Varalakshmi, the daughter of a rich businessman with the motive to get a huge sum as ransom.

One of the kidnappers has a connection with the girl. The movie is set up nicely in the first half keeping the audience engaged.

Half way through the movie the audience realise that there is a double cross in the kidnap. Meanwhile, the businessman Jayakumar approaches a retired cop Sathyaraj to help find his daughter.

Sathyaraj whose daughter suffers from a rare medical condition agrees to take over the case and sets a base camp right in his house.

Each and every character in the movie has its own motive and what is the actual reason behind the kidnap and who won in the end forms the rest of the story.

Director Sarjun whose short films Lakshmi and Maa were promising had created high expectations for the movie even before its release.

Considering that this is the director’s first movie he has done a decent job with the thriller. He keeps things engaging and the hunt for the criminals keeps the audience on the edge of their seats.

The second half on the other hand seems to miss out on something with the scenes feeling longer due to unwanted things and song. Music by Sundaramurthy K S keeps the thriller mood of the movie through the running time.

Go watch the flick if you are someone who does not mind a few faults in a good thriller movie. 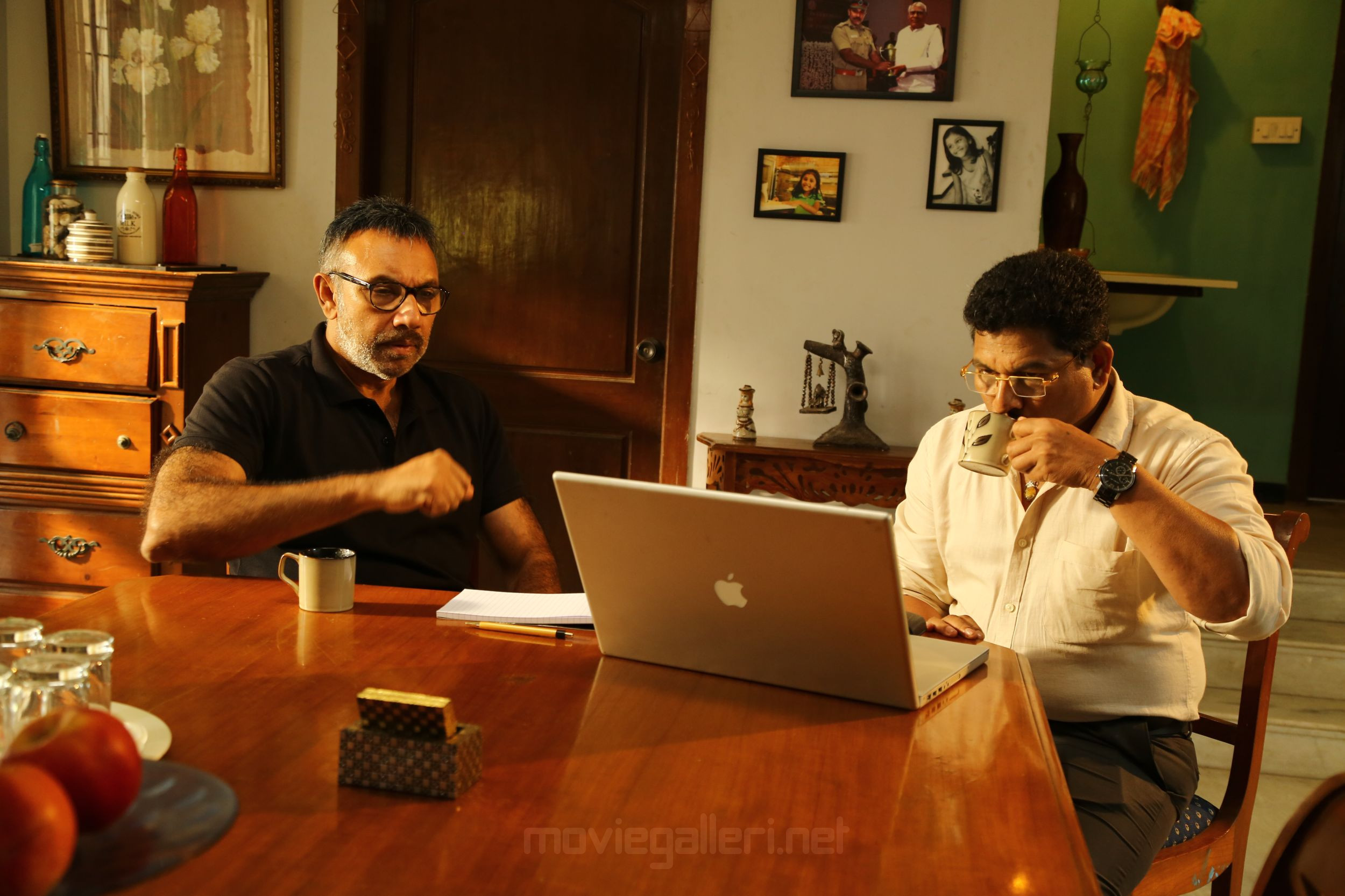