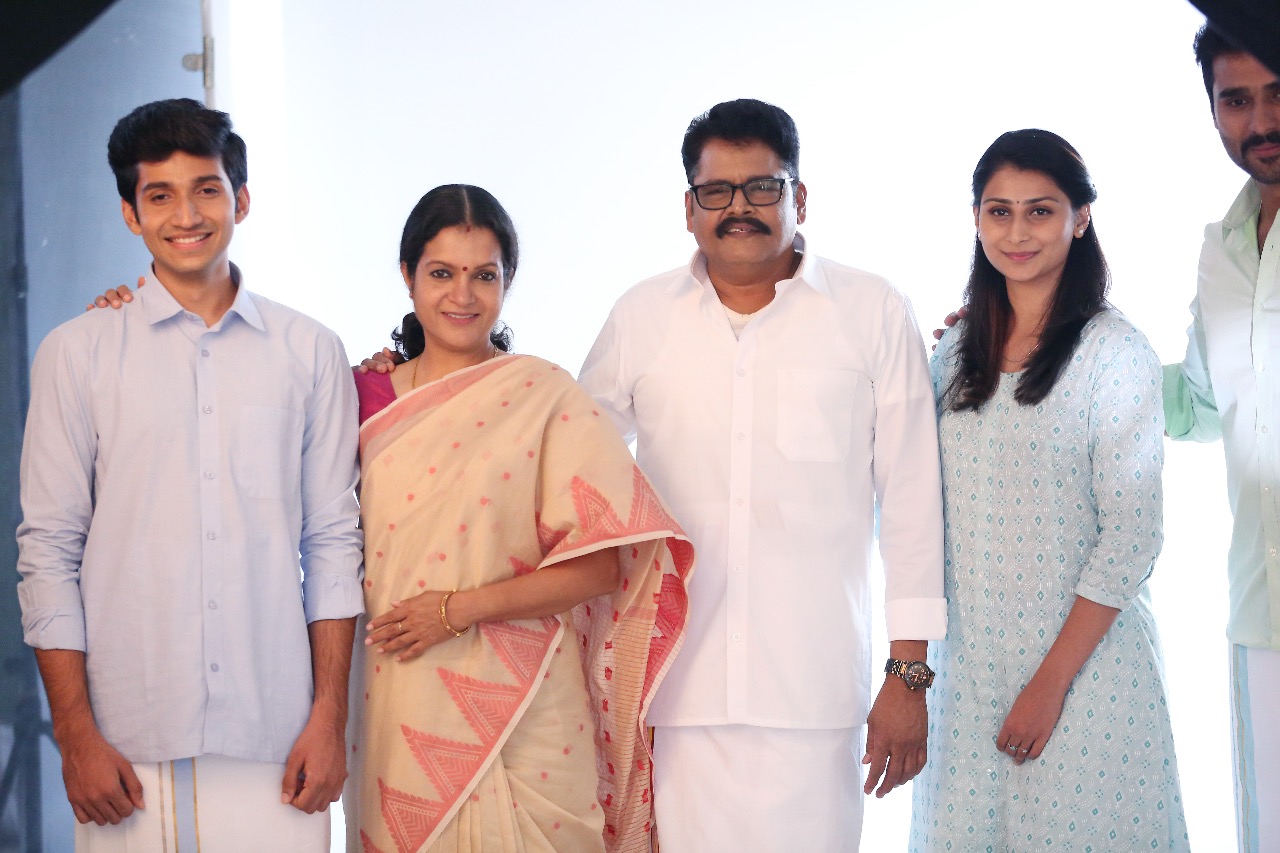 Popular Director, Actor KS Ravikumar has become a model. Apart from being the role model for many aspirants, K S Ravikumar literally dons the role of a model.

KS Ravikumar plays the role of a father and can be heard reciting one of the most funniest quote Tamil film has ever seen in this Dhoti ad.

Very often, Dhoties have been perceived as attire to rural arenas and elder cohorts. Apparently, Jansons Dhoties does the unthinkable and now breaks the myth of bringing forth a voguish kind of innovation of Two-in-One reversible Dhotie. The core intention of such a creative approach is to push the essence of this traditional South Indian attire into the zones of young generation.

“Dual advantages are no more confined to the technological products like dual SIM options in mobile phones, but have become an integral part of everyday commodities. We tried experimenting on similar aspects with this 2-in-1 reversible Dhoties, which involved months of prolonged discussions among the Jansons India core team. This 2-in-1 Dhoti will have 2 different designs with 2 different colours on either side, which stands out as a privilege for the customers to wear it accordingly for the special occasions. There is also the option of getting same designs on both sides with two different colours. Jansons Top Management affirms that such a derivation of new idea was done keeping metrosexual man, who is constantly moving, minimalistic and at the same time prefers voguish looks. This would save their space and money to a greater extent.

Who else than K S Ravikumar sir who who had excelled in Dual format on reversible roles could be the first choice. Our ad is on air and already creating positive waves across the market… we feel the product will be a sure shot success. 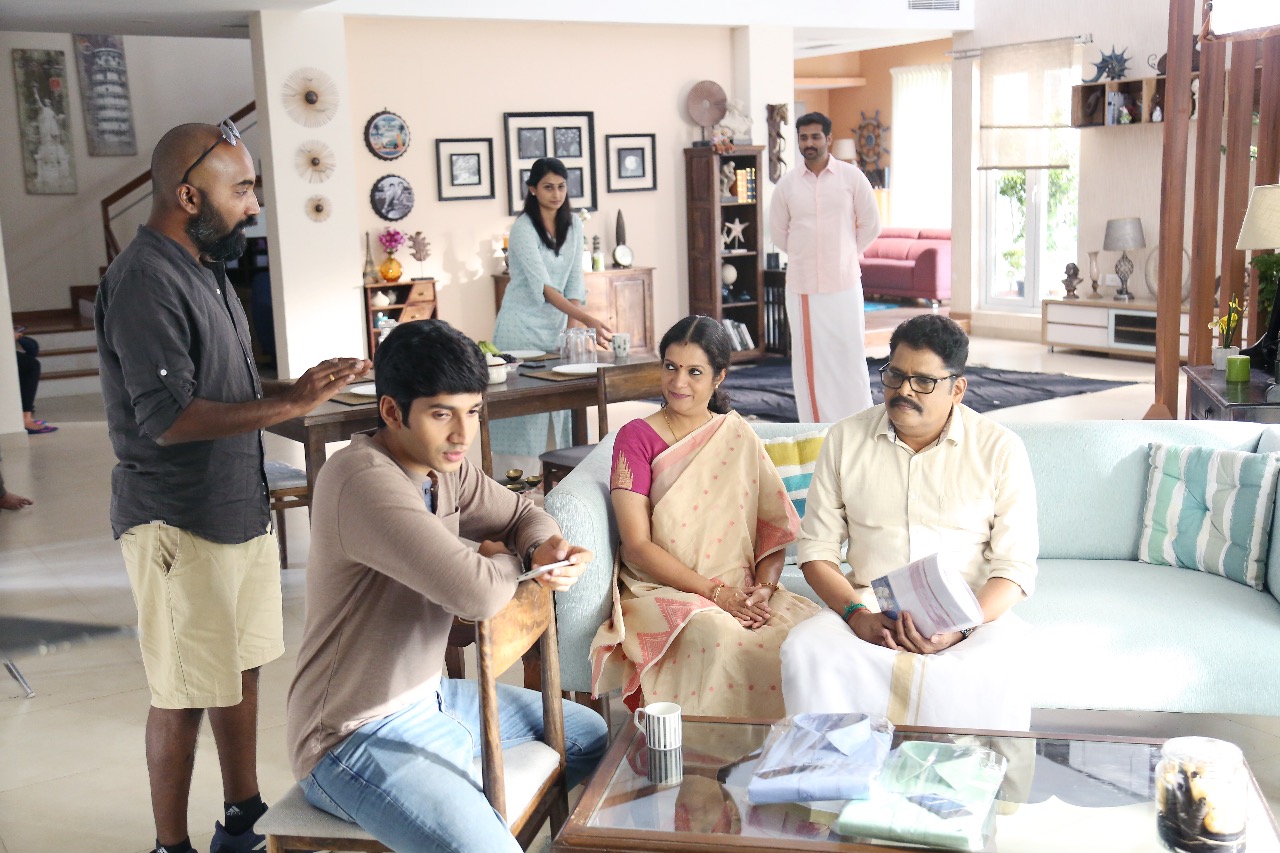