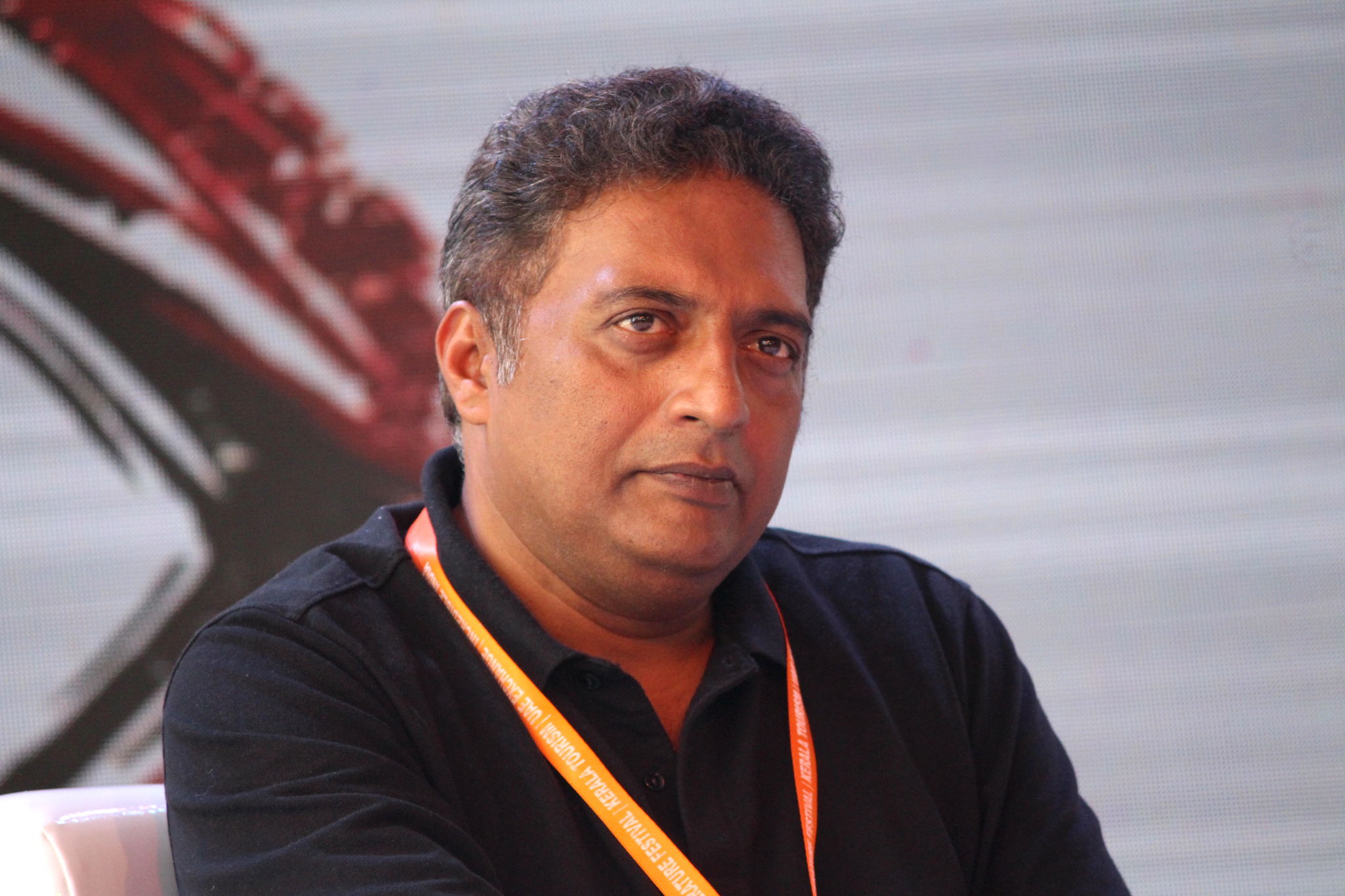 Actor Prakash Raj has given voice-over for ‘Saakshyam.’ It is director Sriwass idea to have a popular voice running in the background and accordingly Prakash Raj was approached.

‘Saakshyam’ is based on nature’s five elements and highlights the fifth direction of Karma Siddhantha. With a never before concept on the Telugu cinema, Sriwass is making sure, the film will be loaded in each and every aspect.

The post-productions are nearing a completion and shortly ‘Saakshyam’ will go for the censor formalities.

Abhishek Pictures banner has produced his big budget movie and is releasing on July 27th.