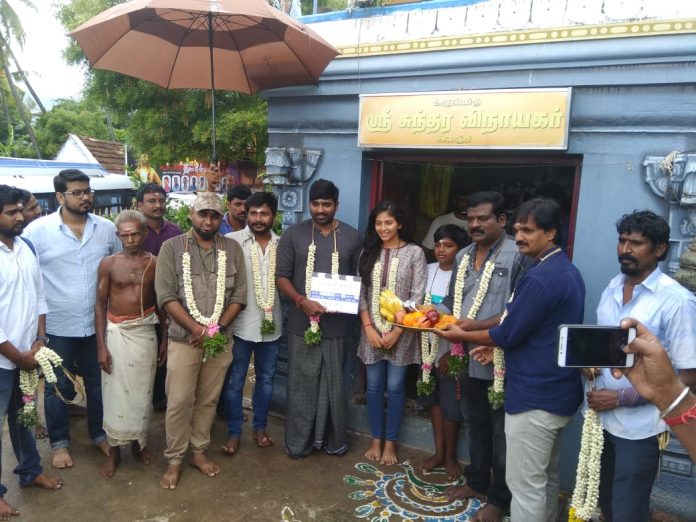 Shooting of Vijay Sethupathi’s next flick directed by S U Arunkumar began on Wednesday with an auspicious pooja at Elanji near Tirunelveli.

The combo of Arunkumar and Vijay Sethupathi had earlier worked in Pannaiyarum Padminiyum and Sethupathi.

The movie will be bankrolled by K Productions along with YSR Films of Yuvan Shankar Raja. Sources said that the movie will be shot in Tenkasi and Malaysia and will be an action thriller.

Anjali will be playing the female lead in the movie. This is the second time the lead pair will be pairing up after Iraivi.