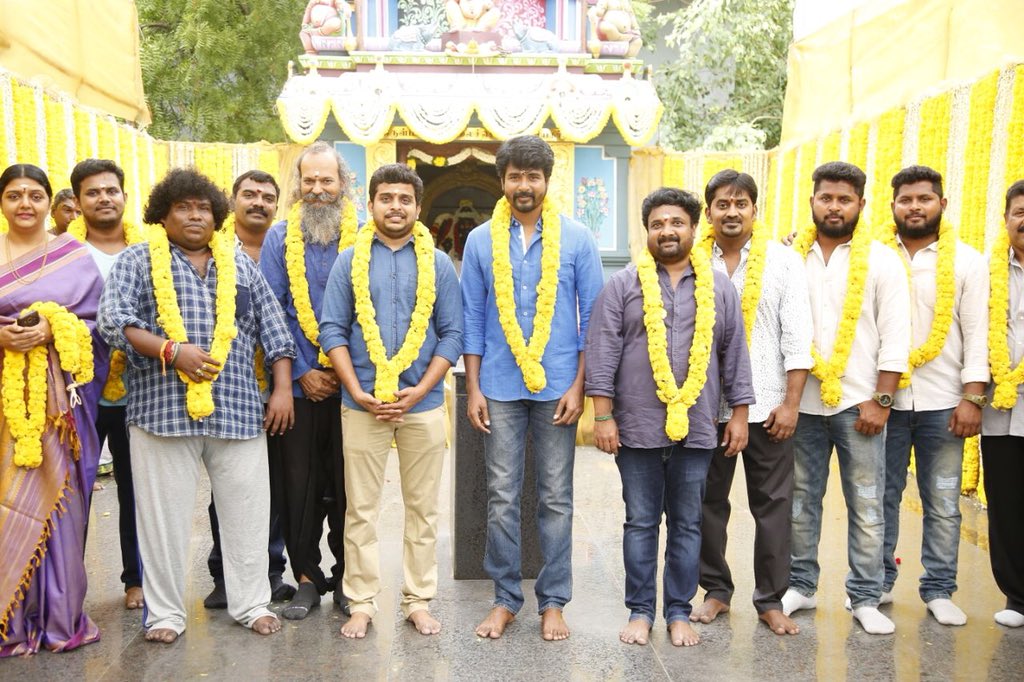 The movie is a bilingual project and has Rakul Preet Singh playing the female lead. It is said that Sivakarthikeyan will be seen in a new avatar in this sci-fic film, for the first time in his career.

A R Rahman is the music director of the flick and has already started working on the project. The star cast also includes Isha Gopikar, Banu Priya and Yogi Babu.
The flick is bankrolled by 24AM Studios, which produced Sivakarthikeyan’s earlier movies like Remo and Velaikkaran.