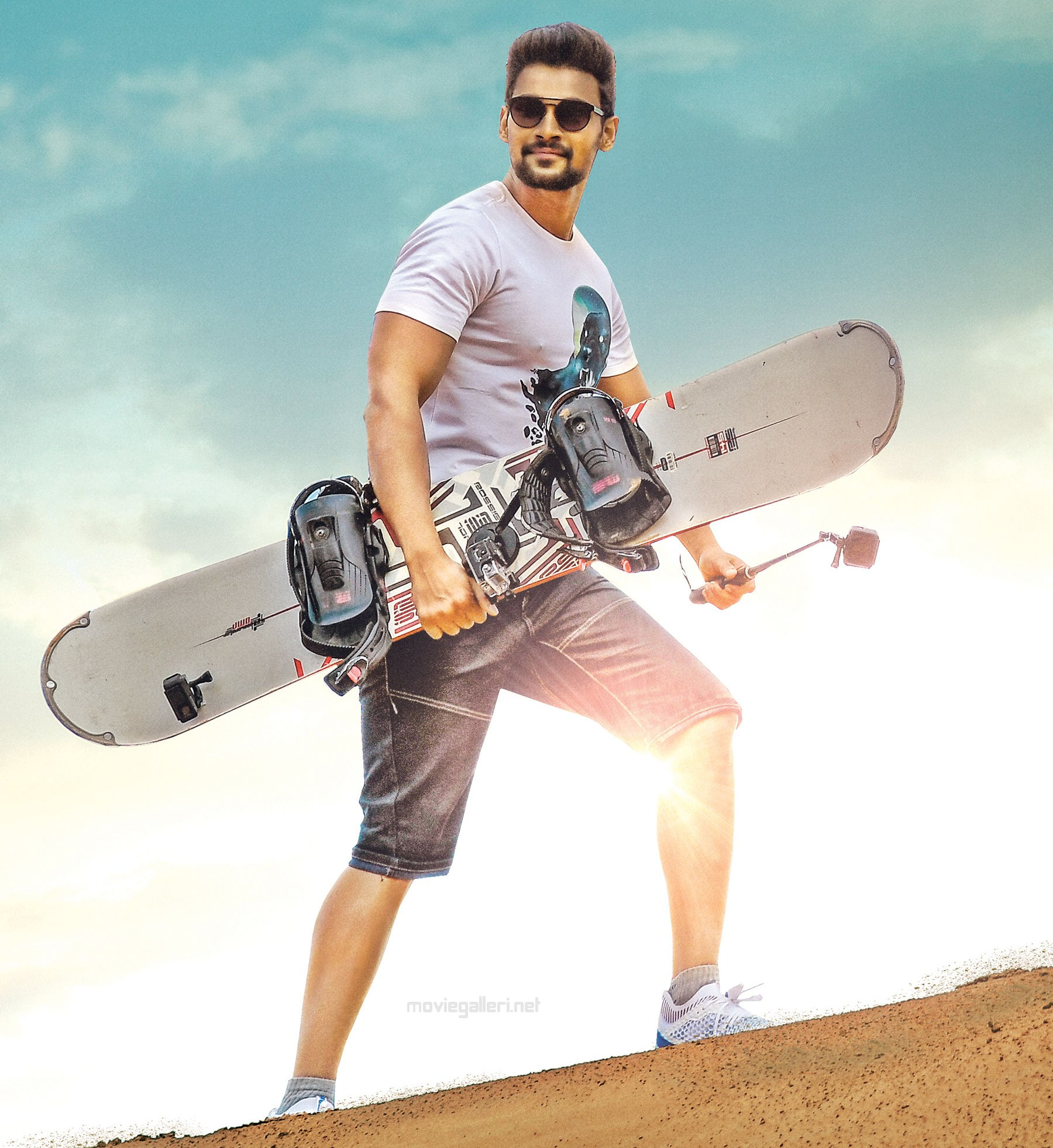 Hero Bellamkonda Sai Sreenivas and Pooja Hegde starrer ‘Saakshyam’ will have its audio launch on July 7th. Harshavardhan Rameshwar is composing music for this flick which is about nature being the prime witness for all the sins committed by mankind.

Written and directed by Sirwass, ‘Saakshyam’ highlights the fifth direction of Karma Siddhantha to follow our good and bad deeds. The teaser indeed has garnered an extraordinary response and visuals by Arthur A Wilson are top notch. ‘Baahubali’ vfx team is handling the CG work for this film.

The two songs which were unveiled earlier got good feedback from the music lovers and Times Music South has acquired the audio rights of ‘Saakshyam.’