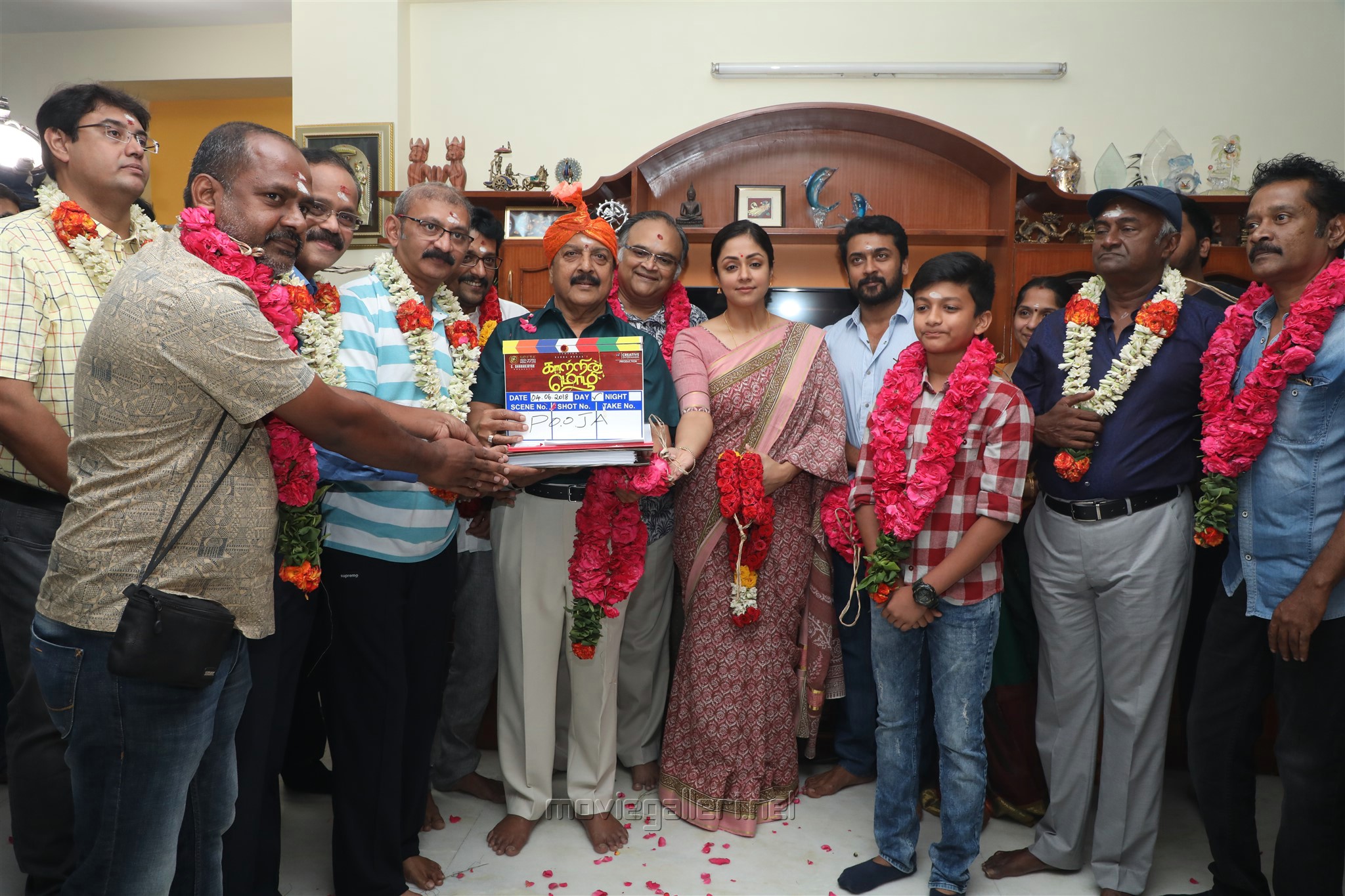 The flick will be bankrolled by Dhananjayan’s BOFTA Media Works. Vidarth has been roped in to play an important character in the movie.

The movie will be directed by Radha Mohan who have had earlier collaborated with Jyothikaa for the hit flick Mozhi which was released in 2007. A R Rahman’s nephew AH Kaashif has been roped in as the music director of the flick.