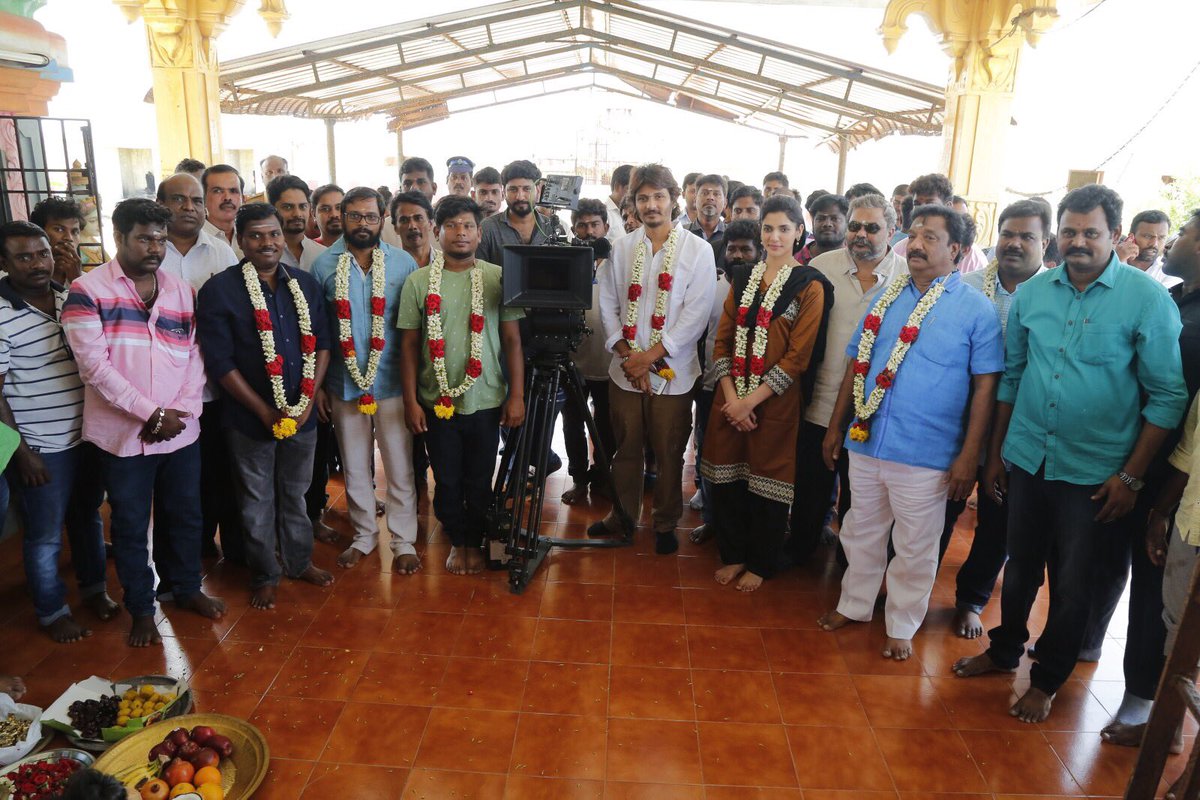 Director Raju Murugan who rose to fame with his debut movie Cuckoo impressed all sections of the audience with his second venture Joker.

After a brief break, it was announced that Jiiva will be playing the lead role in the director’s third venture which was titled Gypsy.

Just as the name suggests the movie will be shot across the country and is said to be a commercial entertainer with a social message. The first look poster of the movie was release Sunday.

Following this, shooting of the film began on Monday with the auspicious pooja in Karaikal.

Miss Himachal Pradesh Natasha Singh will be pairing up with Jiiva in the flick. The flick will be bankrolled by Olympia Movies. Santhosh Narayanan has been roped in as the music director of the film.