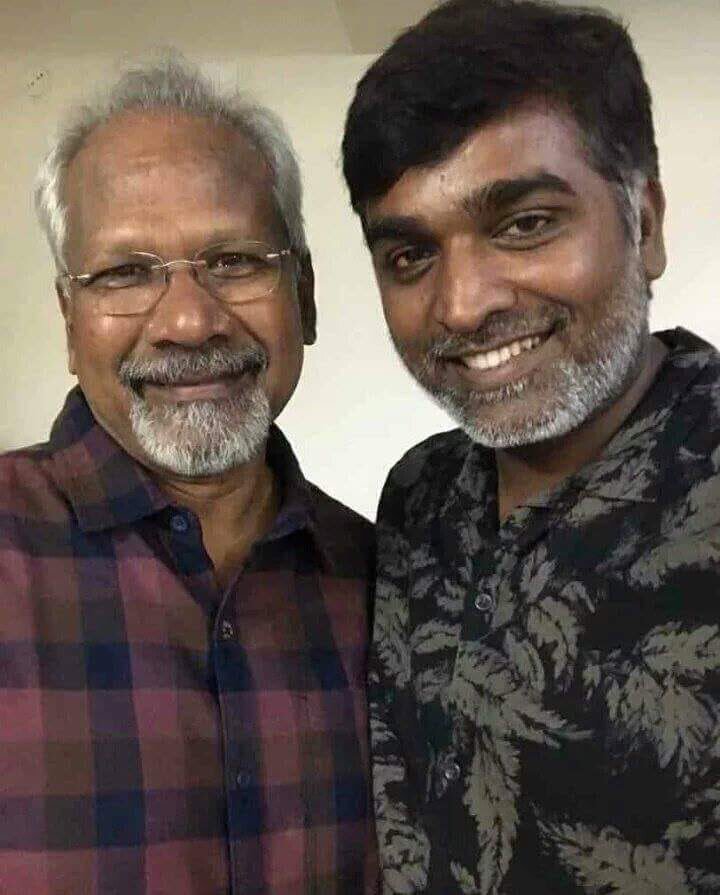 Shooting for Mani Ratnam’s flick Chekka Chivantha Vaanam is happening at a brisk pace. Recently it was announced that Simbu has completed his portions.

The actor returned from Dubai where sequences involving himself, Jyothika and Vijay Sethupathi were shot.

Now the latest update is that Vijay Sethupathi too has completed his portions. It may be noted that already Arvind Swamy and Arun Vijay have also bid adieu to the crew.

With the shooting nearing completion, it can be expected that the post-production work will begin soon. The star cast also includes Aishwarya Rajesh and Aditi Rao Hydari.

Arvind Swamy and Jyothikaa will be playing husband and wife in the movie. Sources close to the unit said that Jyothikaa acts as a feminist in the movie who is against male domination.