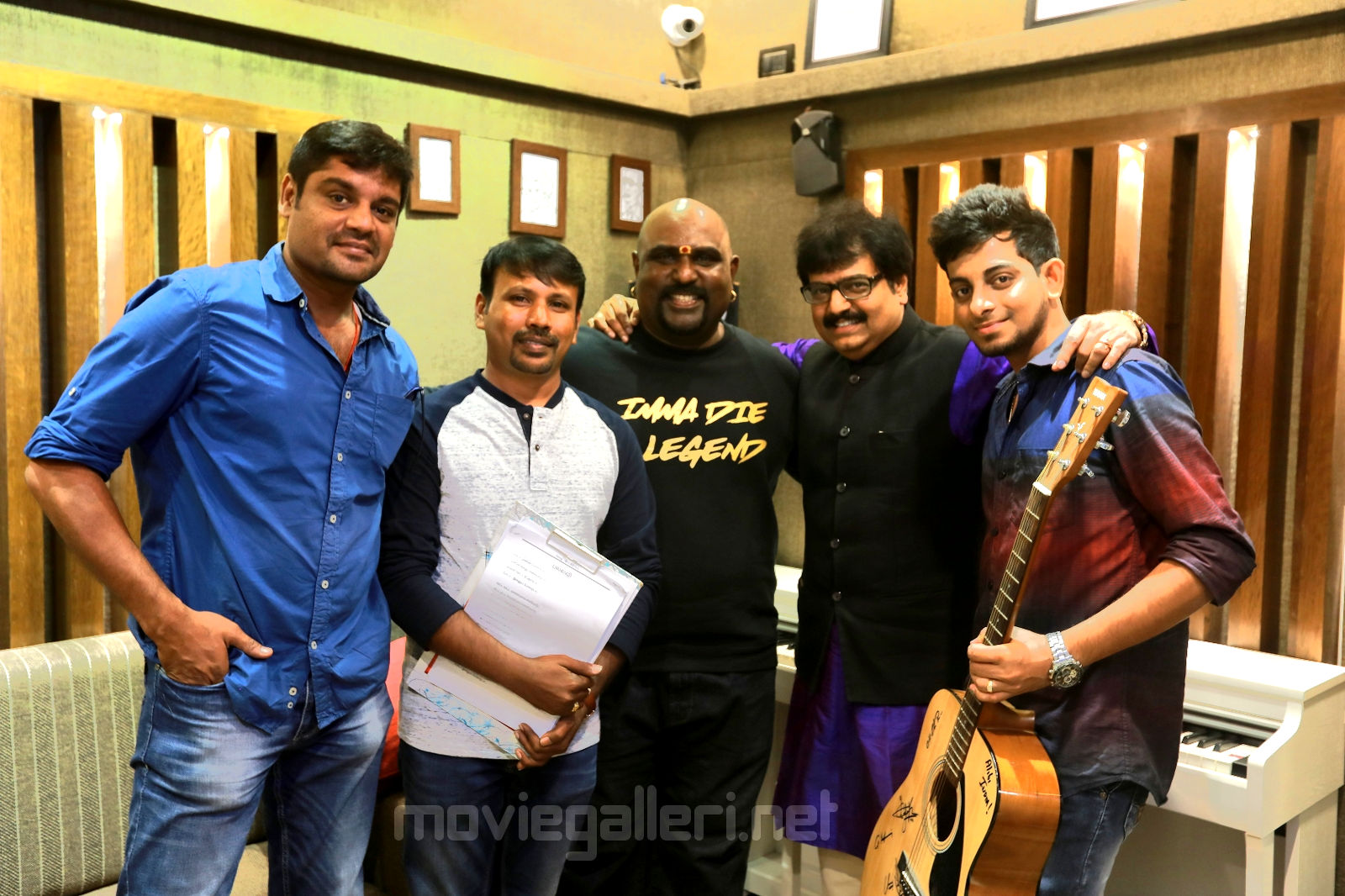 Ezhumin is an upcoming Tamil film starring actor Vivekh and Devayani in important roles. It is Tamil cinema’s first ever martial arts based film also starring a group of kids and is being produced and directed by VP.Viji under the banner of Vaiyam Medias.

The production had earlier produced the thriller film Uru. The latest news going around is that the films music director Ganesh Chandrasekaran debuting in this has collaborated with the popular rapper Yogi B from Malaysia. Sources close to them has confirmed the news and the song has been recorded recently in Chennai where Yogi B has flew down for the recording. This will be the first of its combo for Ganesh Chandrasekaran aka Ganny to feature Yogi B.in his composition.

The popular rapper has featured in a very limited number of Tamil songs and is known for his selective nature. His recent works include Surviva from Vivegam composed by Anirudh, Tik Tik Tik for D.Imman and Rajinikanth starrer Kaala for Santhosh Narayanan. Having worked with some of the big names in the industry, it will be interesting to see what made Yogi B to collaborate with the debutant which should get one exciting as the song releases. Indeed, sources close to the team confirms that the bigger news is yet to be revealed. 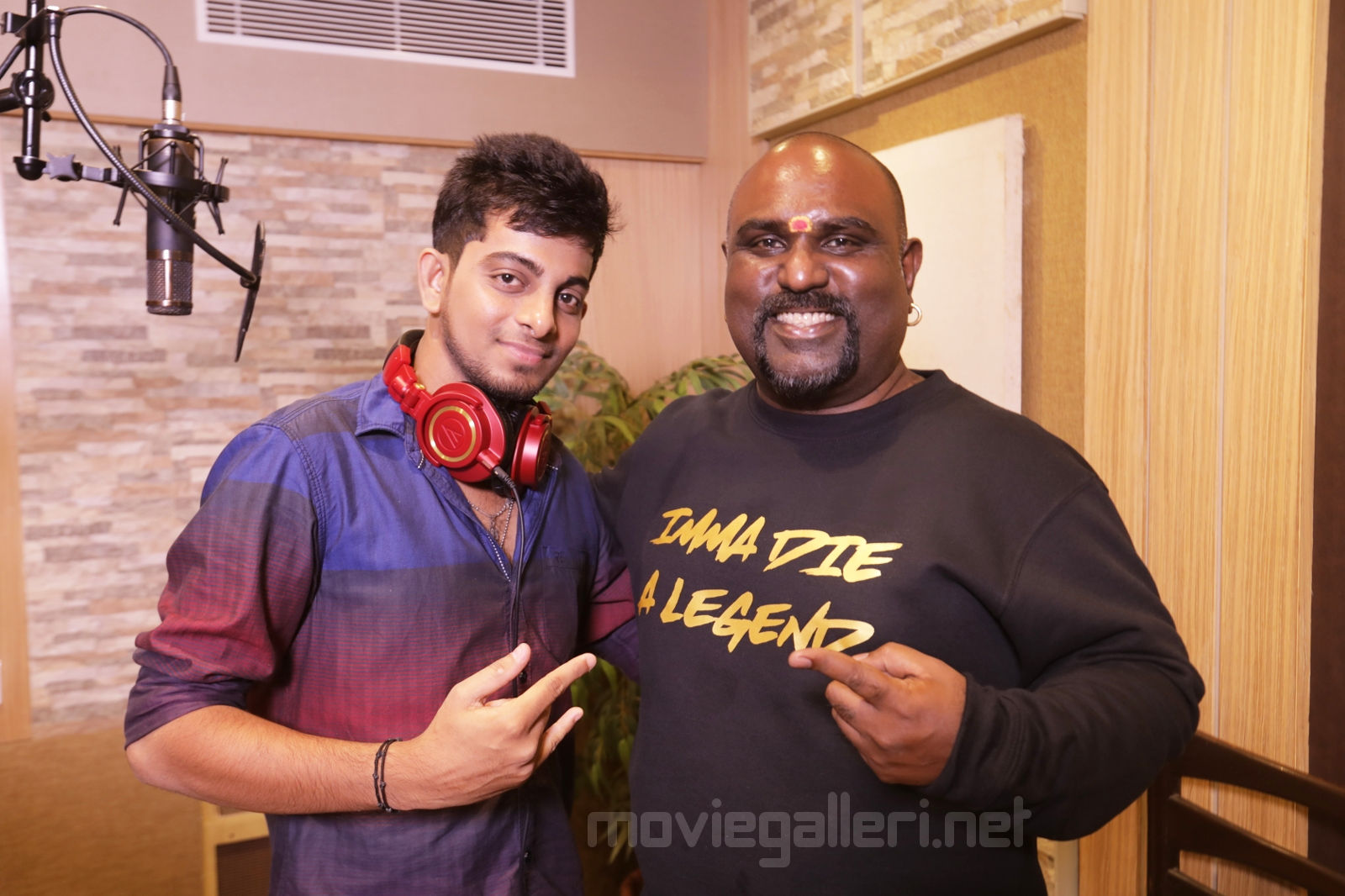 It is understood that the films music director has collaborated with a big name in the Tamil industry for his debut song and has refused to furnish further details. Ganesh Chandrasekaran’s upcoming films as music director includes RK Suresh starrer Vettai Naai, Anbhu Mayilsamy starrer Thiripuram, Aara and Naa Car Vanga Poren.

Ganesh Chandrasekaran came into the light with his debut independent music album ‘U The Epitome of Love’ which has got him through some of the big names in the industry thus ending up with handful of projects. When contacted, Ganesh Chandrasekaran shares, “Exciting to team up with the big brother. The song will add a new dimension to Yogi B’s voice”. He adds that, the lyric has been written by Pa.Vijay and promises that the song will never fail to motivate someone in need.

He concludes by saying, ‘I thank Vivekh sir for all the support. He has been very inspirational as ever. I thank the director and producer, VP.Viji who has let me work freely and for all his unconditional support’.