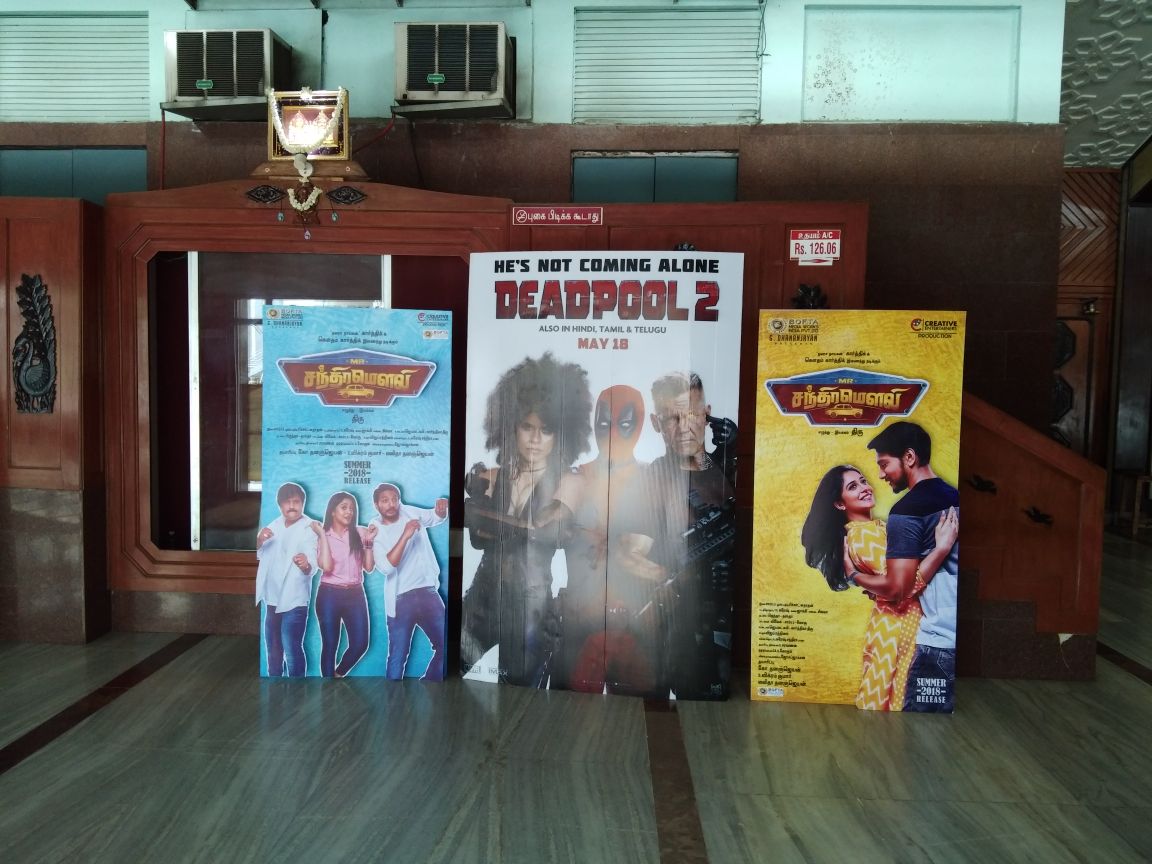 In a huge relief to movie buffs, TFPC president Vishal on Tuesday night said that an amicable solution was arrived at the tripartite meeting held in the Secretariat in the cinema strike issue.

Addressing mediapersons after the meeting Vishal said that from now on there will be more transparency in the cine industry.

‘Ticket pricing will be based on the budget of the film. The digital providers have also agreed to reduce the rate and online bookings will be made available in a single portal,’ he said.

He added that date for the release of the new films and the announcement of the commencement of shooting will be announced after discussion with the council members.

QUBE has given 50% discount for E-Cinema VPF to Producers. About the technologically superior D-Cinema VPF reduction, another meeting will be held in the near future to discuss with the stakeholders.

TFPC has already formed a committee which is looking into release regulation. Movies, depending on their censor date will be allowed to release in the chronological order. 3 movies (1 Big and 2 Medium/Small) budget movies expected to release every Friday.

Tamil Nadu Govt will pass a GO making computerized ticketing mandatory for all movie theaters in TN from June 1st.