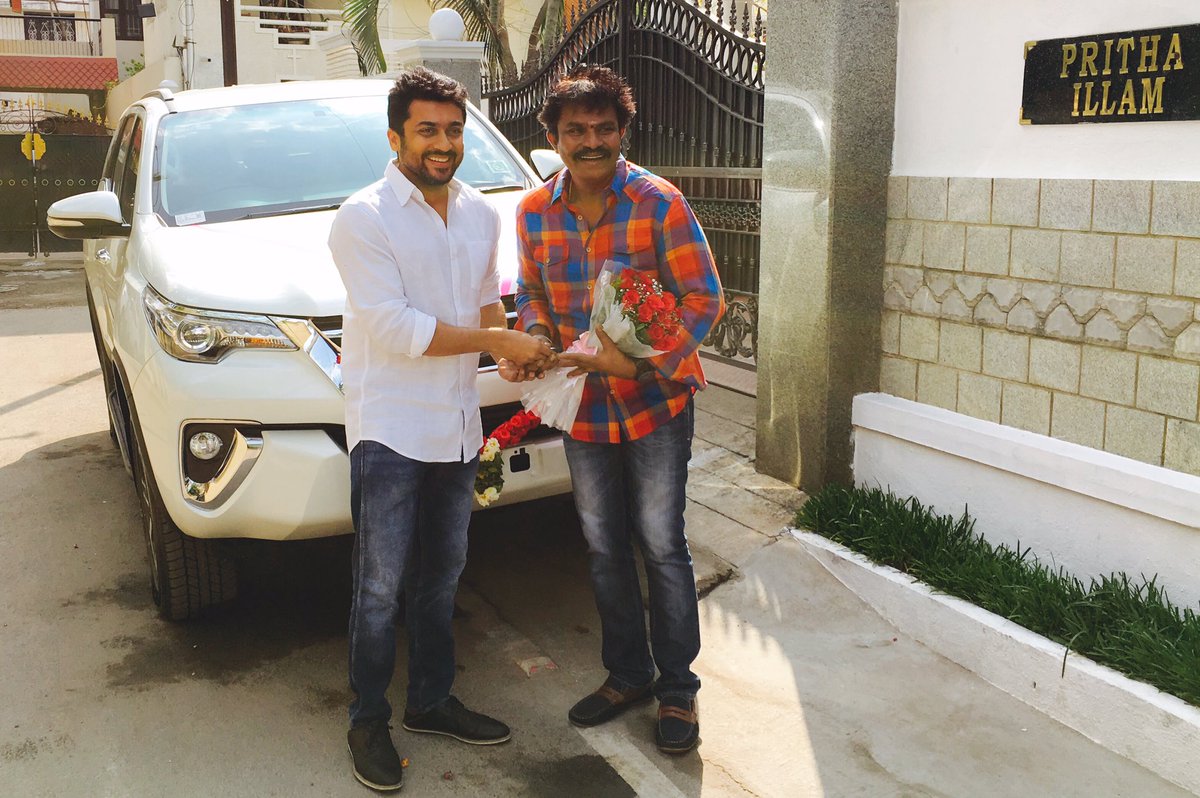 The combo of director Hari and actor Suriya has given many successful films which includes the Singam frnachise which has three parts.

Sources now say that the duo will be collaborating again and this time it will be a fresh script.

Suriya is at present shooting for NGK directed by Selvaraghavan and Hari is busy with Saamy Square which has Vikram in the lead role.

It is expected that the movie will begin after the completion of Saamy Square. The film is expected to be wrapped up after the TFPC strike is called off.

The flick is a sequel to the blockbuster cop thriller that released in 2003. Saamy Square has Vikram playing the lead role, while Keerthy Suresh plays the female lead.