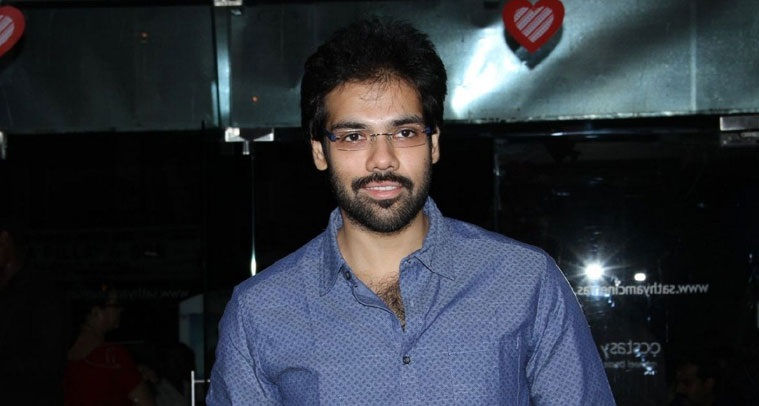 Sibi Sathyaraj recently had back to back hits with the latest one being Sathya which did well at the box office.

Recently the first look poster of his next project titled Ranga directed by Vinod DL and produced by Vijay K Celliah was released.

Nikhila Vimal plays the female lead in the movie. Music is by Ramjeevan.

Now the announcement about the actor’s next project has been made. The movie will be directed by Kamalakannan of Madhubanakadai fame.

The flick will be produced by Dream Warrior Pictures. Shooting for the movie is expected to commence in June. This will be the director’s second movie after six years.