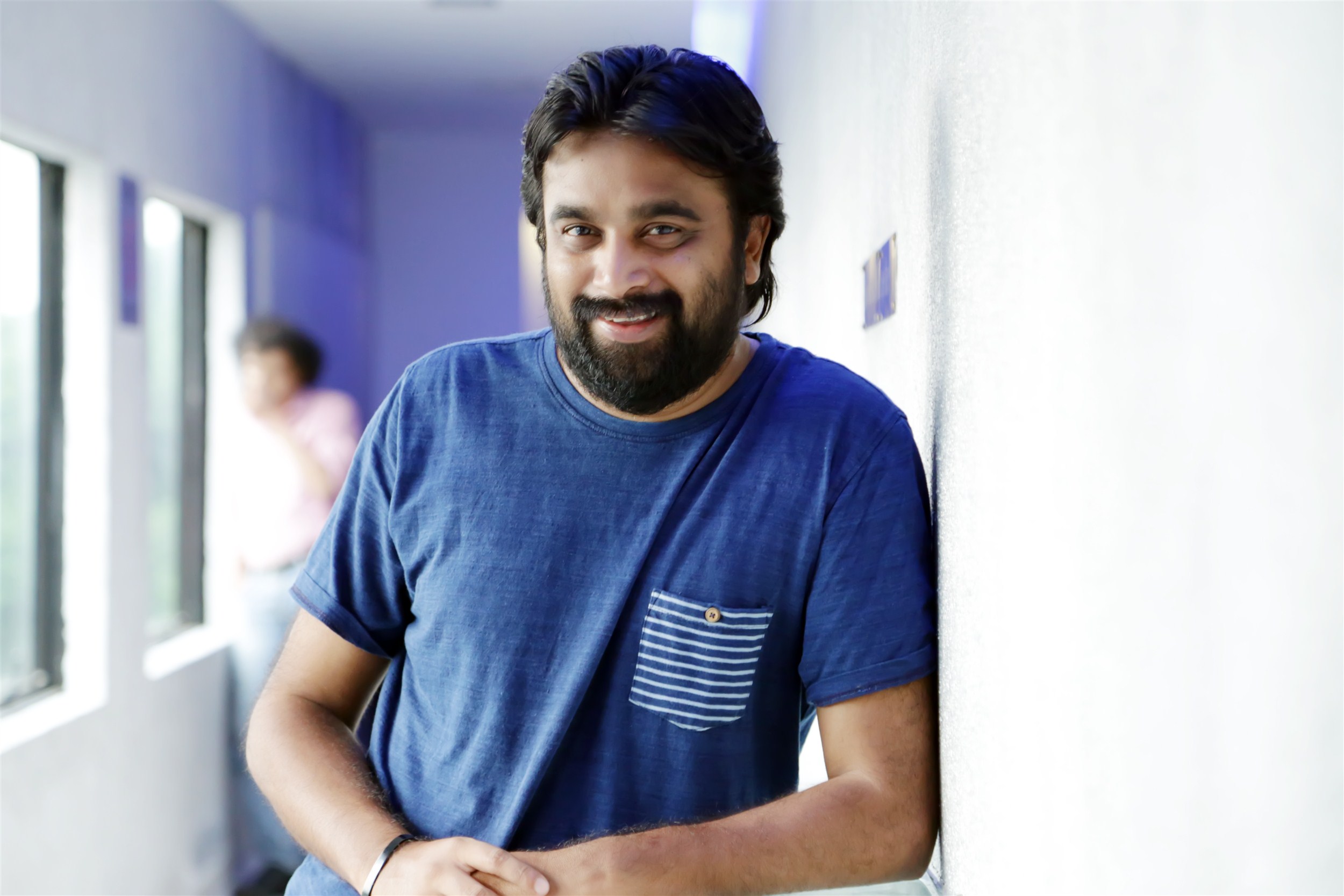 Director-actor Sasikumar seems to be on a signing spree. The actor is already busy shooting for Nadodigal 2 in which he shares screen space with Anjali and Athulya.

Meanwhile, trailer of his upcoming flick Asuravatham was released and grabbed the attention of the audience.
Similarly, it was also said that he will soon start shooting for Sundarapandian 2.

Now the latest buzz is that the actor will be playing the lead in the remake of Thooral Ninnu Pochu. The original movie had K Bhagyaraj and Sulochana playing the lead roles and Nambiyar played an all important character.

Sources further said that talks are being held with Rajkiran to play Nambiyar’s character in the movie.
The official announcement about this is expected to be made soon.