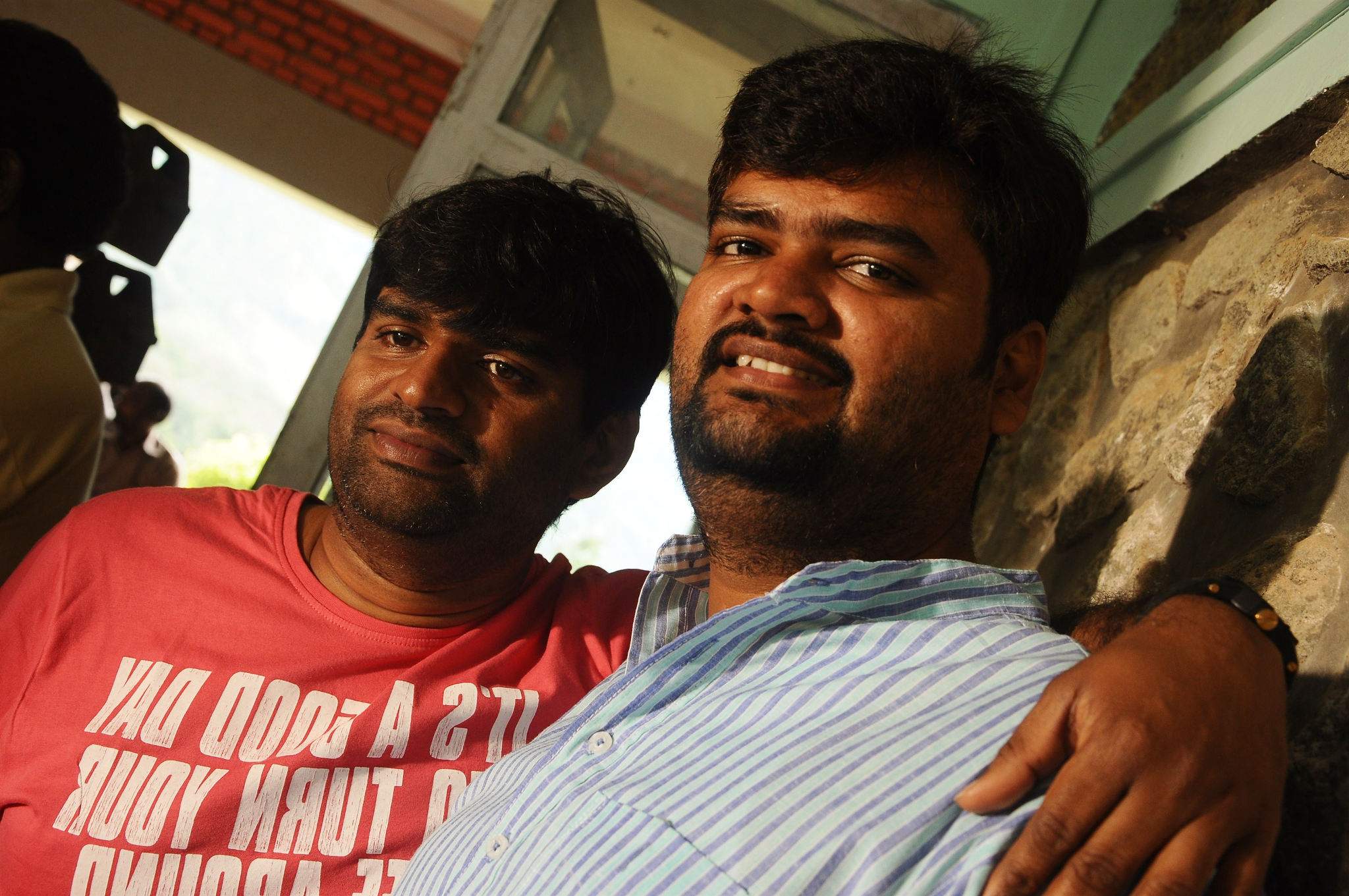 Expanding his realms beyond boundaries with his visual magic, Natty aka Natraj Subramaniam has achieved the statue of an elite performer. Thanks to his wizardry exhibited in choosing unique scripts and roles and his intensely breathing to the skins! The actor is back again to enthrall us with yet another one to the league. Far-famed for his best spell with ‘THRILLERS’, the actor starts his next film of this genre titled ‘SILK’.

The title being quite unconventional, especially for its coherence to ‘Thriller’ genre, isn’t? But filmmakers duo Hari and Hareesh clears off our doubt with their simple briefing. Hareesh says, “There happens to be a connection between the silk sari and protagonist, who is a online shopping delivery guy.” Adding few more details, the director elaborates that the story is set against the backdrops of Kanchipuram.

The filmmaker who shot to fame with Aaaah and Ambuli fame continues says, “As soon as we narrated the script, Natty instantly said that he waited for such a script.” The female lead of this film is yet to be finalized and the reigning icon Sam CS is already onboard to compose music for this thriller.Sathya fame DOP Arunmani will be the cinematographer.

Filmmaker Hari& Hareesh who doesn’t reveal much about the film’s premise adds that it will definitely offer a different experience to audiences.